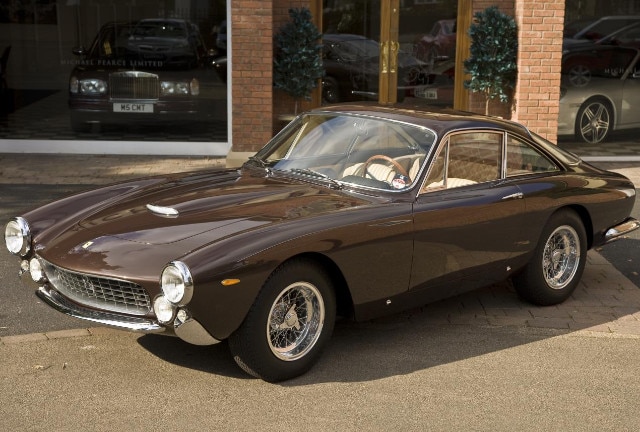 This legendary Italian Gran Turismo coupe was McQueen’s favorite car for long-distance trips. Interestingly, he got it as a present for his 34th birthday from his wife. The car was a dark brown with a tan interior, which was and still is an elegant color combination.

Steve McQueen loved traveling with the Lusso, but he never raced it, at least not on the track. In fact, there were reports of the Los Angeles police chasing him for speeding. 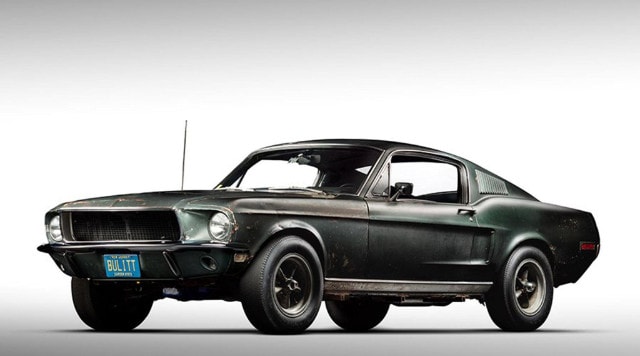 To be honest, McQueen never really owned the Highland Green Mustang GT 390 he used in the legendary cop flick, Bullitt. However, the car became iconic and today car fans consider it to be one of the most valuable Mustangs in existence.

But basically, the car was a movie prop they later sold and thought it was lost. However, McQueen hired a private investigator in the late ’70s who found the car, but his offers were declined. Earlier this year, Ford presented the car after more than 40 years in hiding. 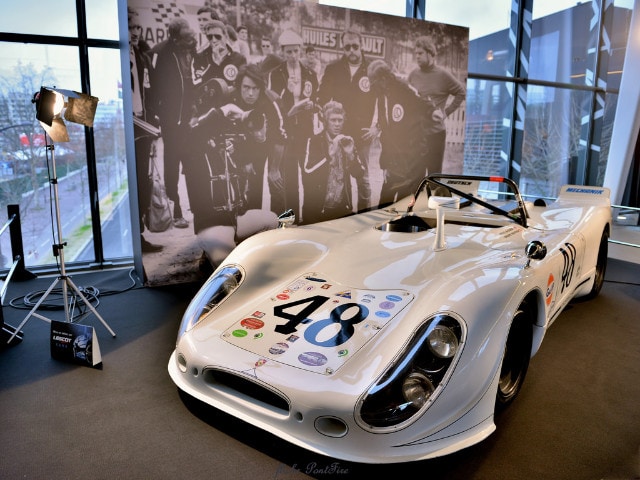 By the late ’60s, McQueen’s passion for racing was out of control. He was even considering racing professionally, so he bought a new, state-of-the-art Porsche 908 race car. With the Porsche, he participated in several high-profile races with considerable success.

In fact, McQueen almost won the 1970 Sebring race battling the Porsche and Ferrari factory teams. His passion for racing led him into owning another special racing Porsche, the mighty 917. However, he bought it for shooting the movie, Le Mans, in 1971. 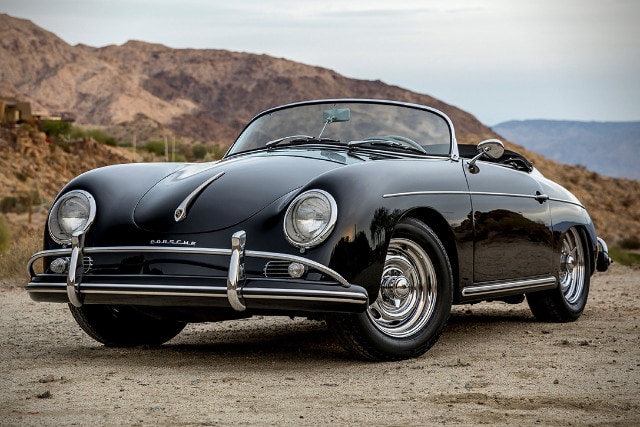 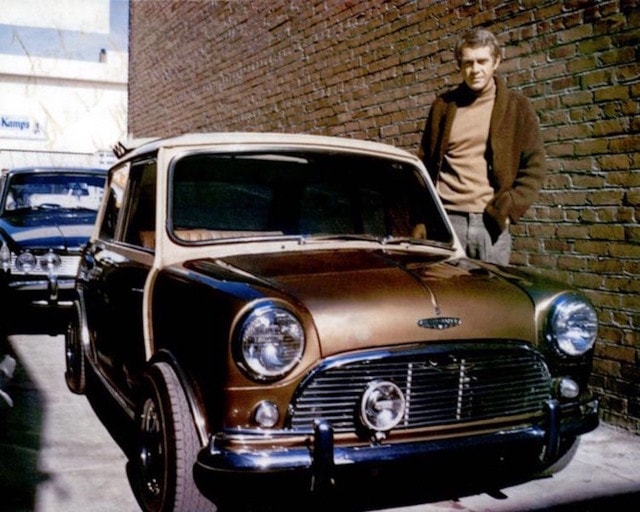 Since the Mini was so small and light, it provided a vivid performance. Also, Steve customized it with a few unique touches. Nowadays, the car is in its original shape. And it still wears all of McQueen’s original details and parts. 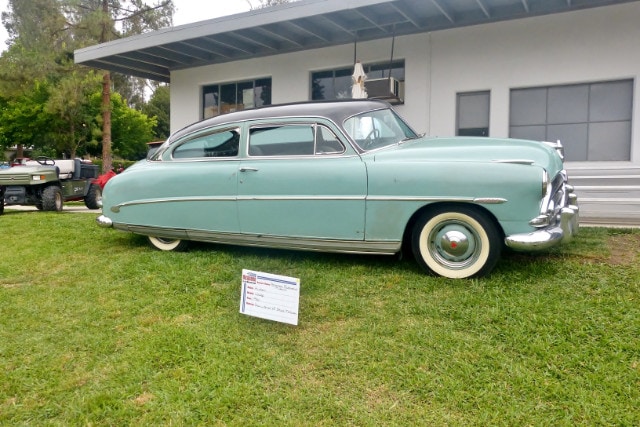 One of his favorite cars from the late ’70s was a 1952 Hudson Wasp two-door. In contrast to other cars on the list, this Hudson is slow, bulky and far from exclusive. But McQueen drove it almost daily and enjoyed it thoroughly. Besides the Wasp, his garage contained many ’50s classics like Chevrolet trucks and cars that most people considered old and outdated in those days.

Celebrities Who Will Shock You With Their Amazing Car Collections
POPULARCameron EittreimSeptember 27, 2022 Gal Gadot Gadot made her claim to fame in the DC Universe as Wonder Woman....

Real Drivers Who Were Pulled Over For Completely Idiotic Reasons
POPULARCameron EittreimJune 30, 2022 44: Just Wanted To Do a Donut The Mini Cooper S is one of the...

Sad Photos Of Real Cars That Were Ruined By Irresponsible Owners
POPULARCameron EittreimMay 27, 2022 44: Ground To The Bone Here we have another instance of a driver who just...
- Advertisement -
Advertisement
Advertisement
Please wait 5 sec.