In the modern consumerist-oriented world, appearance is everything. As a result, some people dedicate their existence to acquiring more status symbols and fashionable accessories. In this constantly changing society, following fashion has become a full-time job. For over 100 years, cars have been the ultimate fashion accessory. Since the dawn of the automobile age, cars represented status, taste, design trends and much more.

They showed the owner’s character and aspirations as well as their fashion sense. More than anything else, cars were rolling calling cards for their owners. For decades, fashion designers understood this phenomenon and often paired their clothing creations with the latest car models, creating cool combos that became symbols of the times. However, cars and fashion didn’t collaborate until the 1970s.

That was when most marketing experts realized the potential of combining big names in fashion with major players in the automobile world. So here are the 18 most interesting cars that were influenced by fashion designers. You may have heard of some of these cars, but most of them are rare, unique and worth collecting. 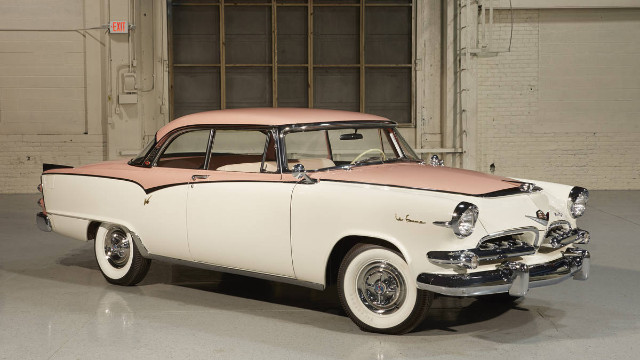 The La Femme wasn’t designed by one particular name from the fashion world but by several fashion designers. Dodge hired them to dress up the standard Custom Royal Lancer to attract lady buyers. It was a one-year model they designed to accommodate makeup, a pack of cigarettes and a mirror since they were the usual contents of a lady`s purse back in the day.

The color choices were pastel to match the dresses of that year and women’s tastes. Even the seat upholstery featured specially-designed patterns. The reason for creating this model was that Dodge management realized women buyers were becoming more common. They realized most cars were designed and marketed only towards men.

The girls’ model looked appropriate, but even if that idea had perspective, Dodge failed to invest in marketing, TV and magazine ads. So, most buyers never realized they had the option of La Femme model. 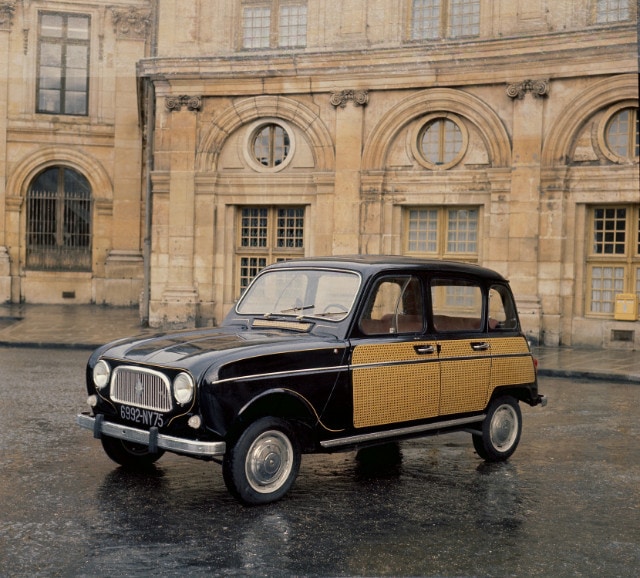 The first proper car they designed in cooperation with a name from the fashion world was the Renault 4 Parisienne, which they introduced in 1963. The Renault 4 was an affordable economy car and a practical model with an unusual station wagon-like body. But mechanically, it wasn’t anything special with tiny engines and diminutive power. However, it sold well as utilitarian transport and company car.

Renault decided to ask the famous fashion magazine, Elle, to create an interesting, better-equipped version to spark interest from fashionable people. They named it the R4 Parisienne and it was mechanically identical to the standard model. But, it had a different paint job, unique trim, different interior and the option of a full canvas top. Soon, the Renault 4 wasn’t a poor man`s transport, but a fashion statement. In fact, it became the perfect street dÃ©cor of Paris in the â€˜60s. 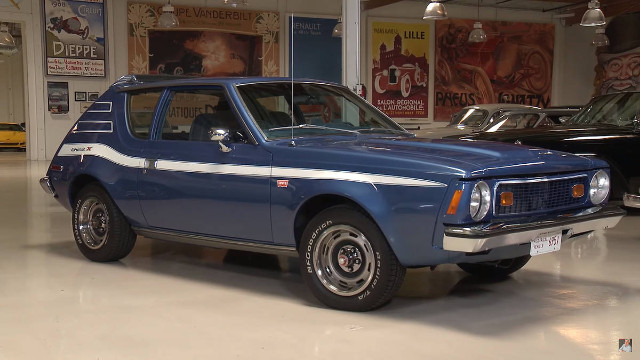 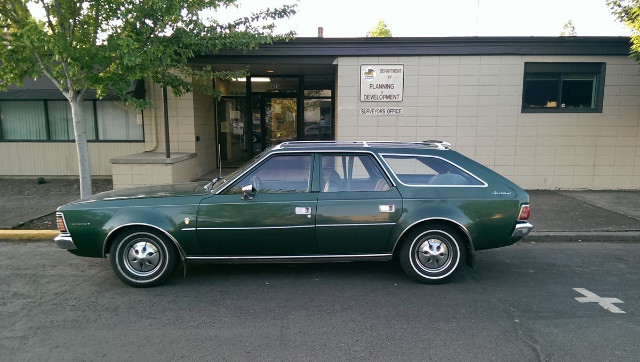 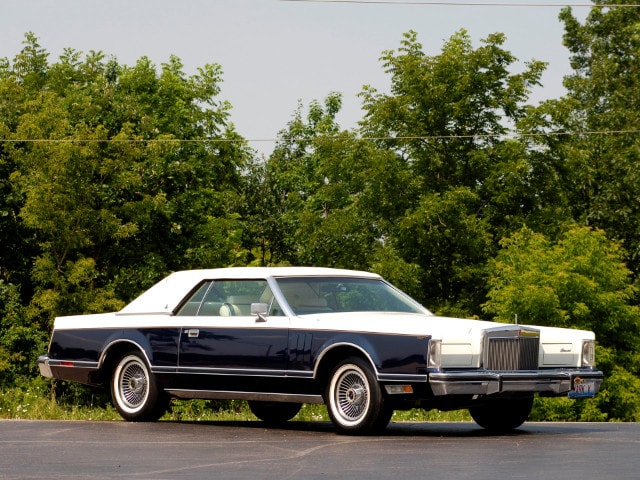 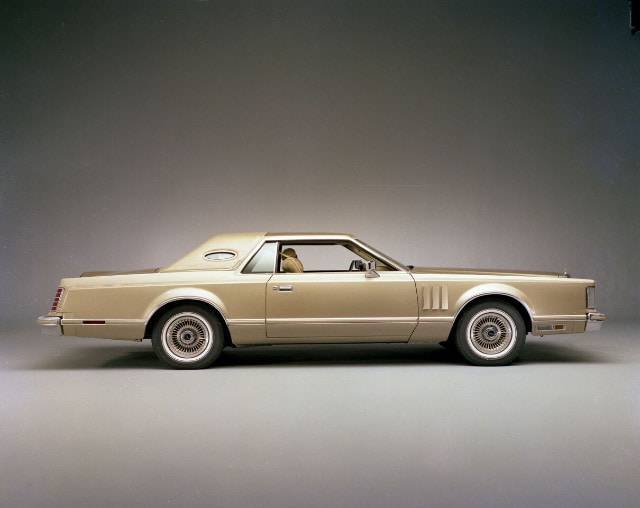 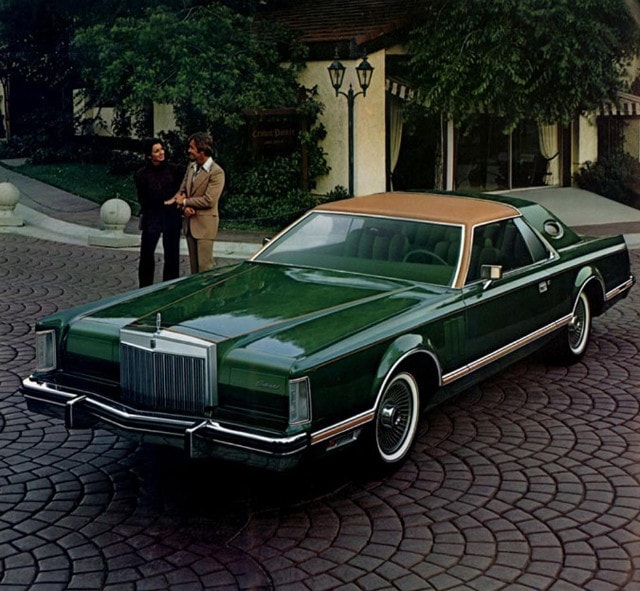 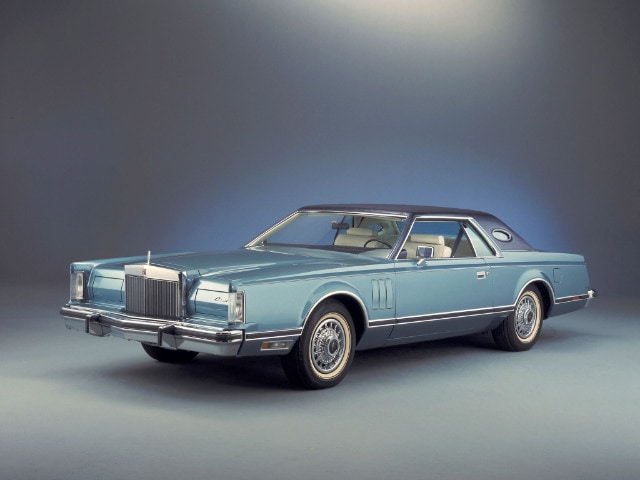 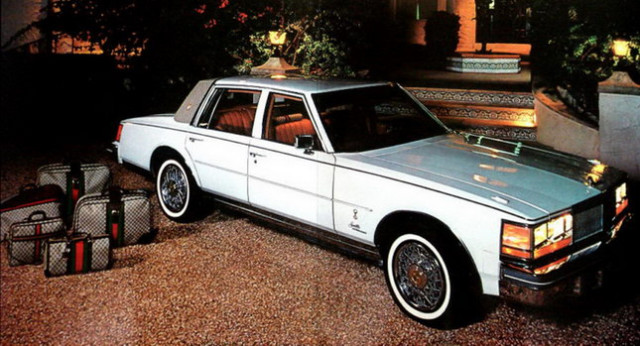 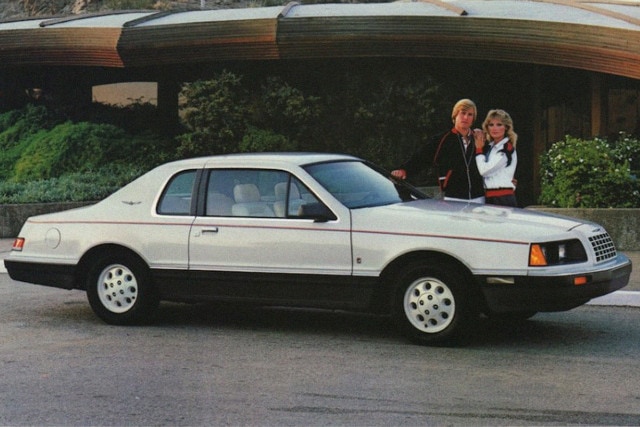 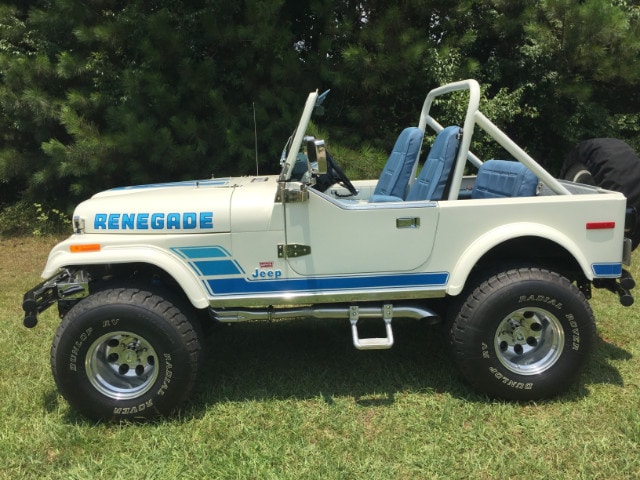 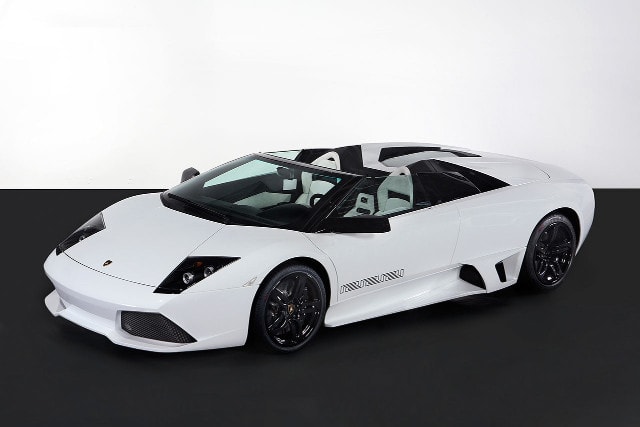 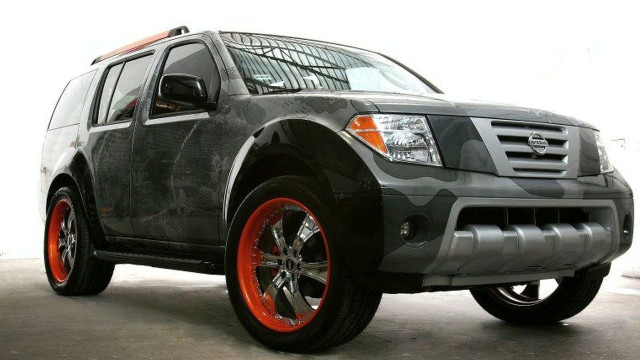 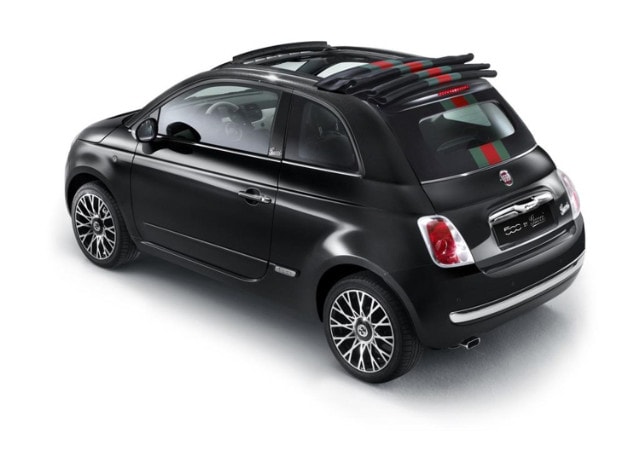 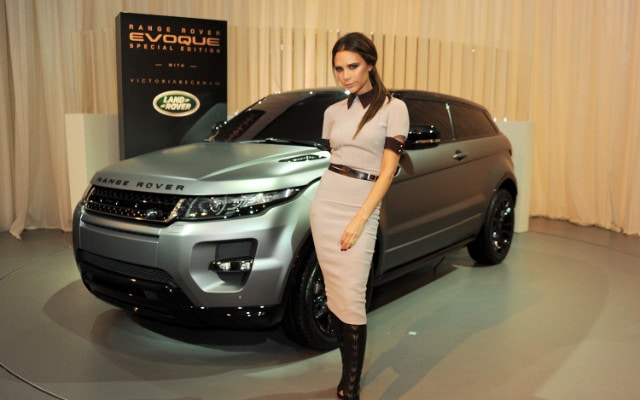 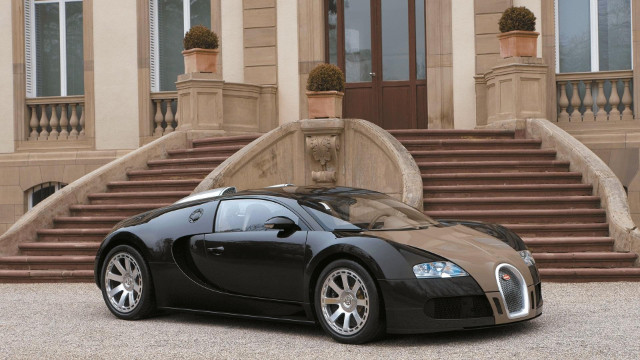 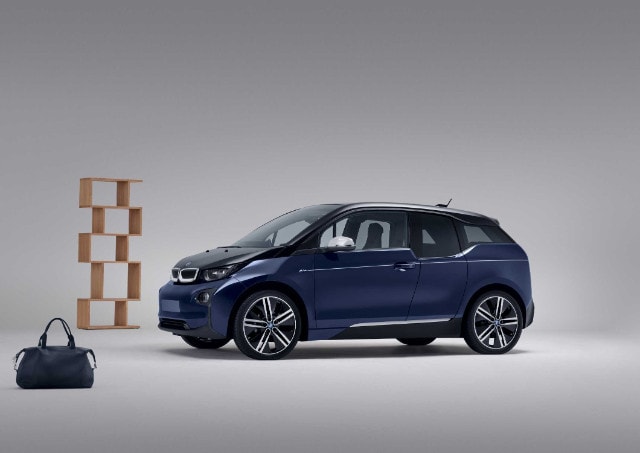 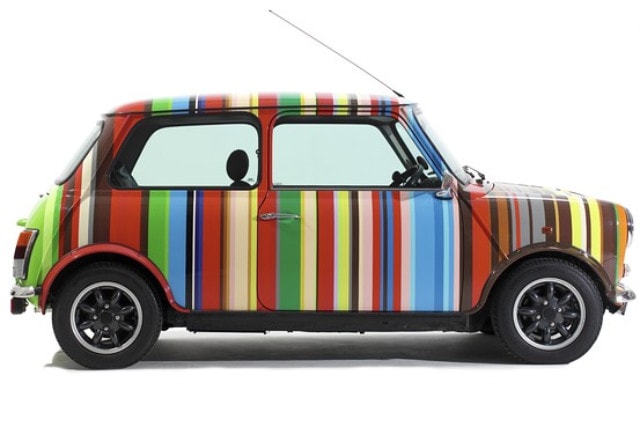