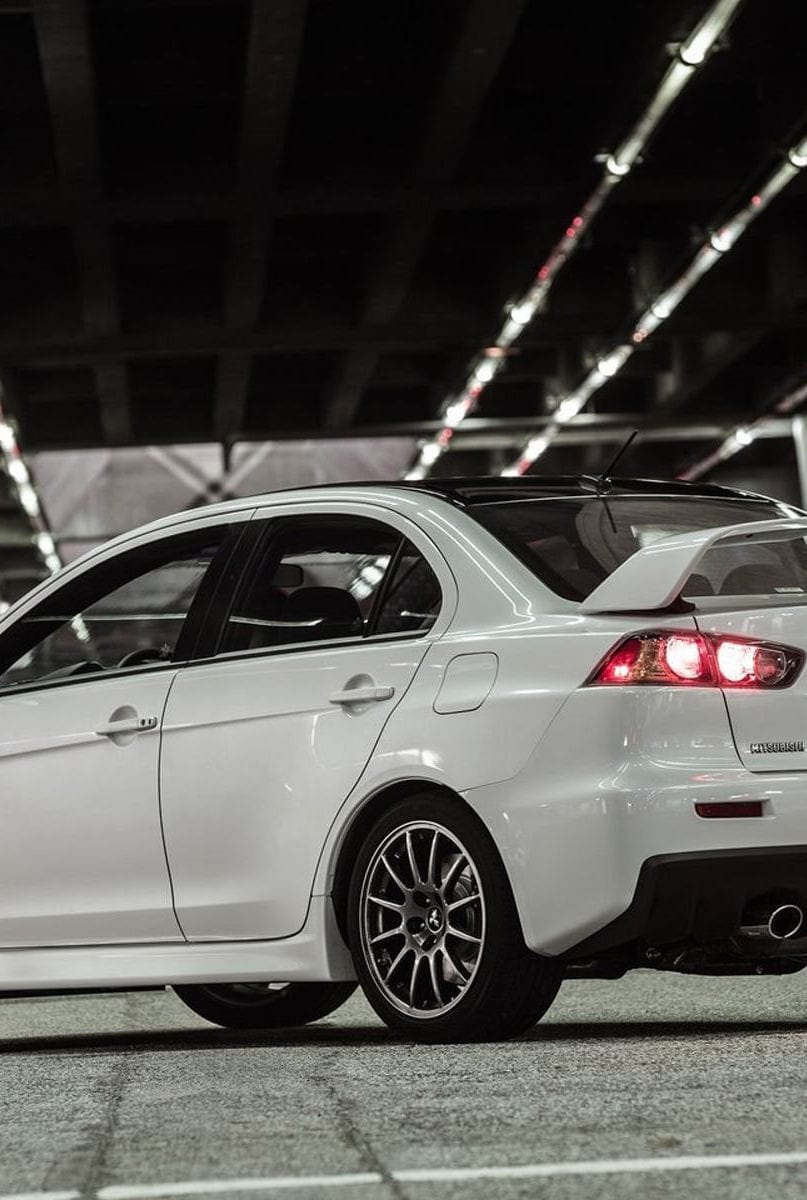 However, some cars are so well-liked that car fans can’t let them go when they are discontinued. Those often include fast sports cars that have developed a large following. So we found 15 sports and performance cars that car fans desperately need back. The list begins here:

Back in the late ‘1990s, the Acura Integra Type R was one of the purest performance cars you could buy on the American market. It came with a high-revving four-cylinder engine delivering 195 HP and a lightweight, balanced chassis. Those specs made the Integra Type R a car enthusiast’s dream in a compact package.

The Integra Type R was like the Honda CRX from the ’80s, but better in all aspects. It was even capable of outracing those much more expensive and powerful sports cars. To enhance its performance, they stripped the Integra Type R down to the essentials. The only option was air conditioning and the car only came in two colors.