Changes That Rocked The Automotive World From 2010 To 2020 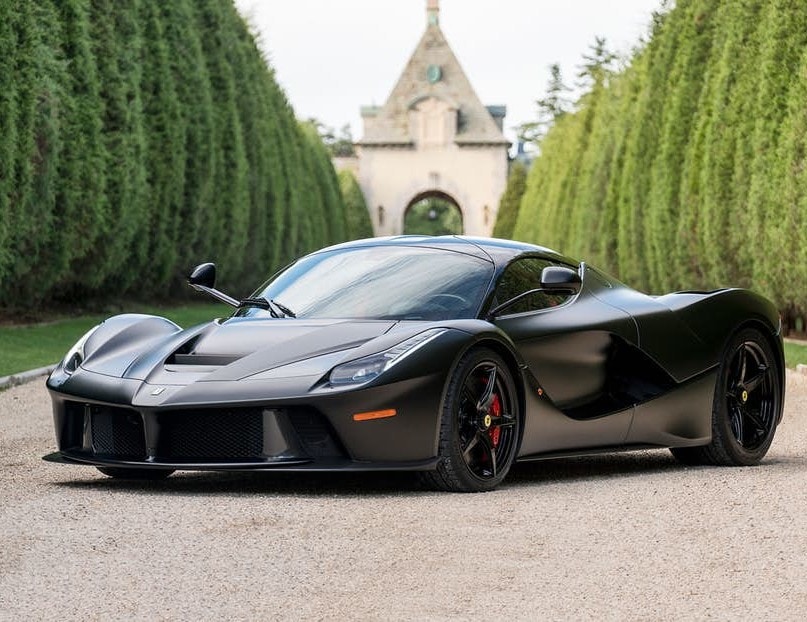 The last decade started with one of the worst economic recessions that ever hit the global economy. For a moment, it looked like the automotive world would never recover. However, in just a few years, with the help of the government and the car industry, especially in America, it returned stronger than ever and continued to deliver fresh, exciting products.

The last 10 years proved to be dynamic in the car industry. During that period, a lot of things have changed in the car world and global car community. Keep reading to learn more about the most significant trends and changes in the automotive industry from 2010 to 2020. 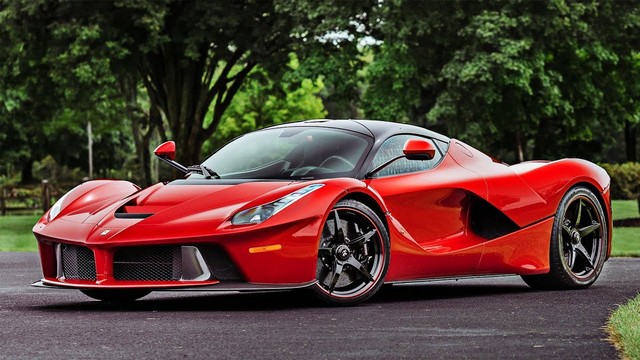 Even though hybrid technology was available in several ordinary cars, it wasn’t until the early 2010s when several of the world’s top brands installed it in their most expensive supercars. The appearance of the Ferrari LaFerrari, Porsche 918 and McLaren P1, all with hybrid powertrains, stirred the world’s supercar community. 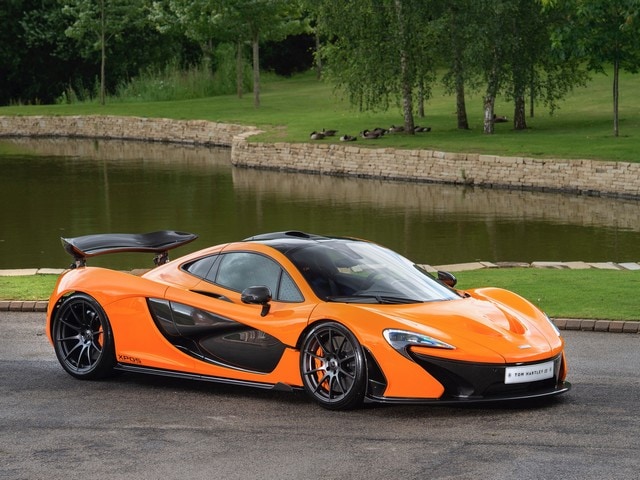 All of a sudden, those cars broke the tradition of analog supercars. They bravely entered the future with immensely improved performance numbers and incredible driving dynamics.