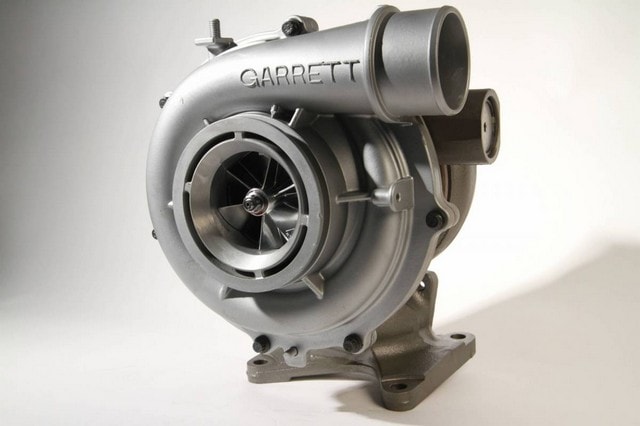 When the global economic crisis hit in the late 2000s, one of the first demands was reduced fuel consumption. One of the fastest ways of reducing fuel consumption is to introduce smaller engines. However, in order to keep the power level sufficient, manufacturers introduced turbocharging throughout the range. 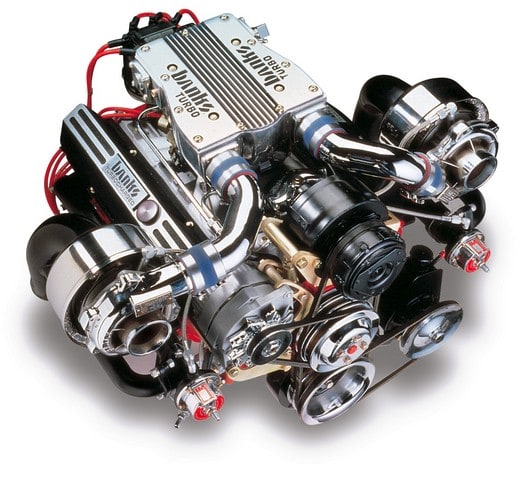 Today, almost all new engines are turbocharged. From small city cars to muscle cars like the Mustang EcoBoost, and even sports and luxury cars. Turbocharging helped reduced consumption as well as deliver more power and torque.