Famous for portraying Dr. Fraser Crane on the hit sitcom ‘Fraser,’ Grammer enjoys the finer things in life. At the height of his success in 1996, he had a bit of a run-in with the law while driving a red Dodge Viper. Grammar was the owner of said Dodge Viper, which, at the time, was one of the fastest cars in the world. He flipped the Viper and was intoxicated which lead to a short rehab.

Since then, Grammer has been an outspoken advocate for getting help for addiction before it becomes too late. His Viper was one of the worst crashes involving a celebrity driver at the time. To this day he still tells the story from time to time and how he managed to turn his problem around for the better.

Few comedians have experienced the rags to riches story that Griffin did, which makes him such a relatable celebrity. Sadly, this didn’t do him any good when he smashed one of the rarest Ferraris in the world into a wall. He was promoting his movie “Redline” with a Ferrari Enzo, which is quite rare and fast. He said that a cone got stuck underneath the wheel and caused the Enzo to veer into a wall.

The most surprising thing about this crash is that the Enzo was rebuilt and sold at auction as a completely restored vehicle. Needless to say, Ferrari enthusiasts are a specific bunch and Griffin learned his lesson after the crash. The comedian admitted he was a bad driver and didn’t have the skill to pilot such a powerful car.

The son of superstar pro-wrestler Hulk Hogan, Nick Bollea has always had a love for cars. He goes by the name Nick Hogan and started professional drifting at the age of 16. He also starred in the hit reality TV show, “Hogan Knows Best.” We got to see what the Hogans lived like and their car collection was exceptional. But it wasn’t all success.

Bollea’s worst crash happened when he wrecked his yellow Toyota Supra and permanently injured his passenger. Although there were lengthy court proceedings and jail time for Bollea, he’s tried to move on in recent years. He’s now a DJ and has recently started a YouTube channel devoted to his car collection, which includes another Supra. It will be interesting to see what Bollea does as he gets older and wiser.

The creator of ‘Star Wars’ is seldom seen in the limelight, but he does participate in celebrity racing events from time to time. He was involved in a crash at one. It was quite a spectacular one, but luckily the movie director managed to get out of the car with a few scratches on him. Lucas has since participated in quite a few other celebrity racing events with no injuries.

Lucas might be one of the best movie creators that we’ve ever seen, but as a racecar driver, his skill isn’t there. Not everyone is cut out to drive on a track and Lucas is an example of that. He should stick to creating excellent movie franchises like Star Wars because he is great at it. 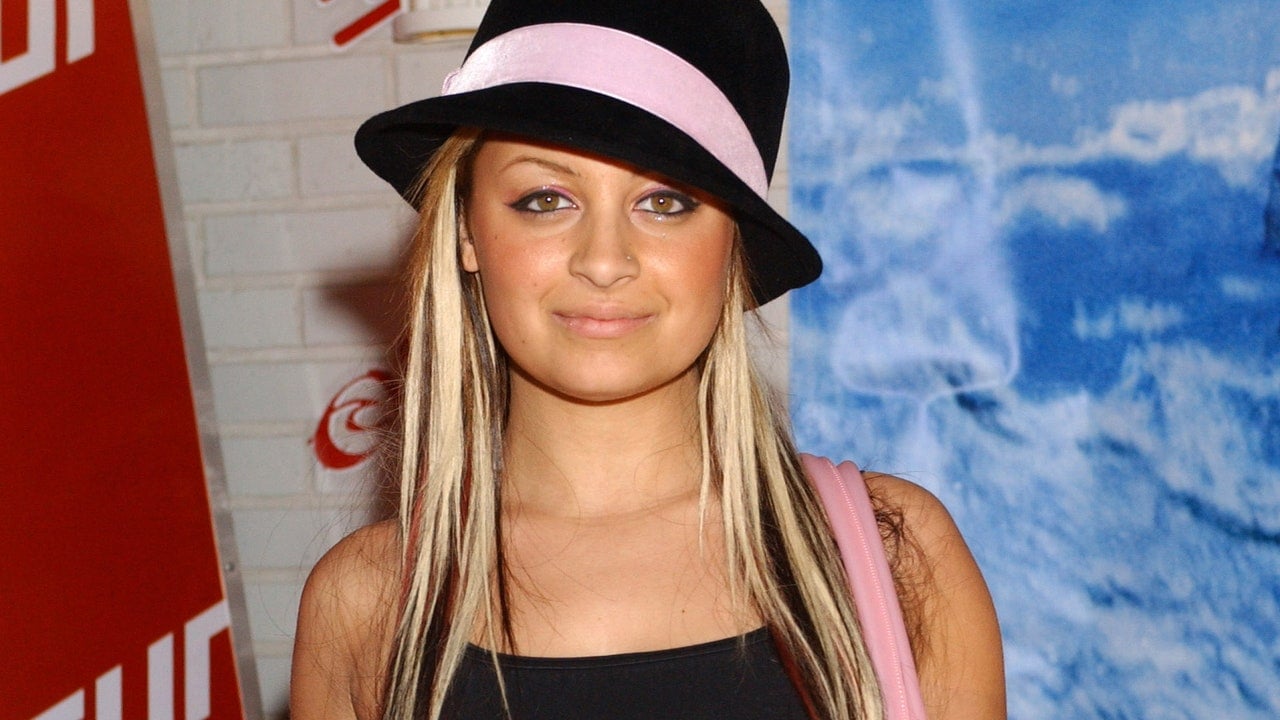