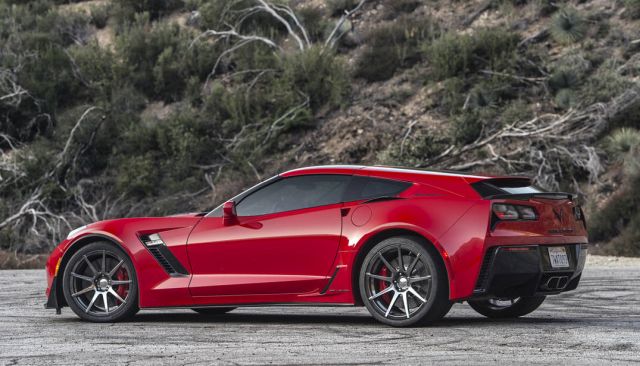 You may have heard about the shooting brake as the description of a specific car or model. The term, “shooting brake” describes a special three-door car body in the form of a station wagon. But it doesn’t stop there. They build them on a sports car chassis with a powerful engine delivering high performance. The combination of the three-door wagon body style and sports car feel is quite unusual and so are the shooting brake models.

However, through the years, several manufacturers have produced such vehicles, some in just a few examples and some in significantly higher numbers. The mix of practicality and performance was always appealing to engineers and customers. But due to the fact it is such a small marketing niche, shooting brakes were never popular.

The exclusivity of the concept with the sports car aspect makes this car class so interesting. So here is a list of the best and most interesting shooting brake models. Although the list is not complete, these are the most popular. These characteristic cars will show you the evolution of the concept and idea behind shooting brakes. So, read on to learn more about these unique and rare cars. 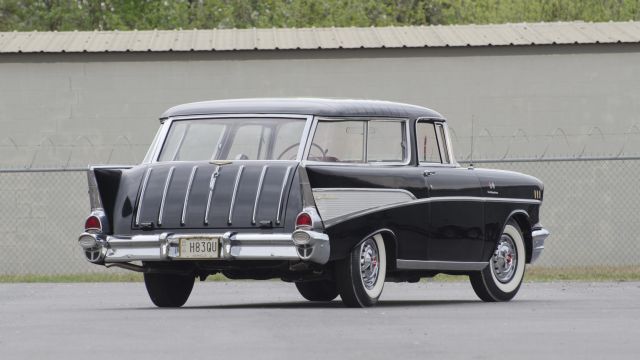 They first introduced the muscle car wagon class in 1957 when Chevrolet offered a high-performance drivetrain as an option on its cool-looking Nomad Wagon. Combining a practical body style with a hot fuel-injected 283 V8 small block engine, Chevrolet created a new market niche. The Nomad was a popular model they designed for small business owners and families.

But with the addition of the 283 HP engine, it was fast and could outperform some sports cars of the day. The Nomad was a three-door wagon, but its roofline was a bit different than other wagons from the 1957 Chevrolet lineup. It was more stylish and more like a shooting brake type of car, especially with the performance upgrade.

The secret was the “Fuelie” engine, which they took directly from the 1957 Corvette. However, despite the great performance, this option wasn’t common. And that was because most customers looking for practicality avoided the high-performance engine for cost reasons.