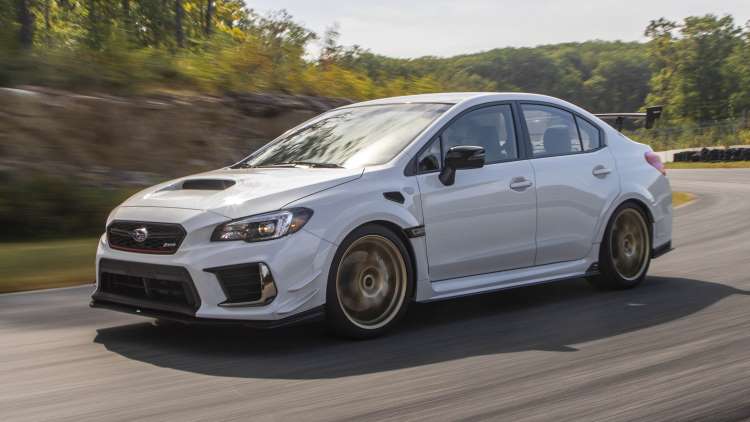 The automotive market place is ever-changing with consumer tastes, and the current generation of vehicles are more advanced than ever. Computer technology has changed the way that we drive for the better, and the new crop of cars are implementing it more than ever. However, that doesn’t mean there aren’t several new cars drivers should avoid.

Unfortunately, there are also new cars that have been rushed and are oftentimes outdated relics from a previous generation. Drivers also have the new batch of crossovers that are making their way onto the market. We are going to be taking a look at 40 new cars that are best left avoided according to Consumer Reports.

The Ford Raptor has been a sales success for the automaker, incorporating everything that made the Lightning a great truck and adding off-road prowess to it. But the Raptor has also had its fair share of reliability issues, making it a truck to potentially avoid for the consumers who purchased these trucks. The Raptor has been recalled for issues that pertain to a faulty timing chain, and this problem happens well under the 100k mileage market. This also means the problem is not covered by the warranty and thus the truck is rendered useless. It’s become one to avoid without a doubt.

Being that the Raptor is one of the most expensive pickup trucks on the market, this represents a real problem. Consumers have been lodging complaints against Ford to no avail. When you spend this amount of money on a truck, you want it to be reliable. If you’re in the market for a performance pickup truck the Raptor is a car to avoid, as the pitfalls of reliability are just too much.