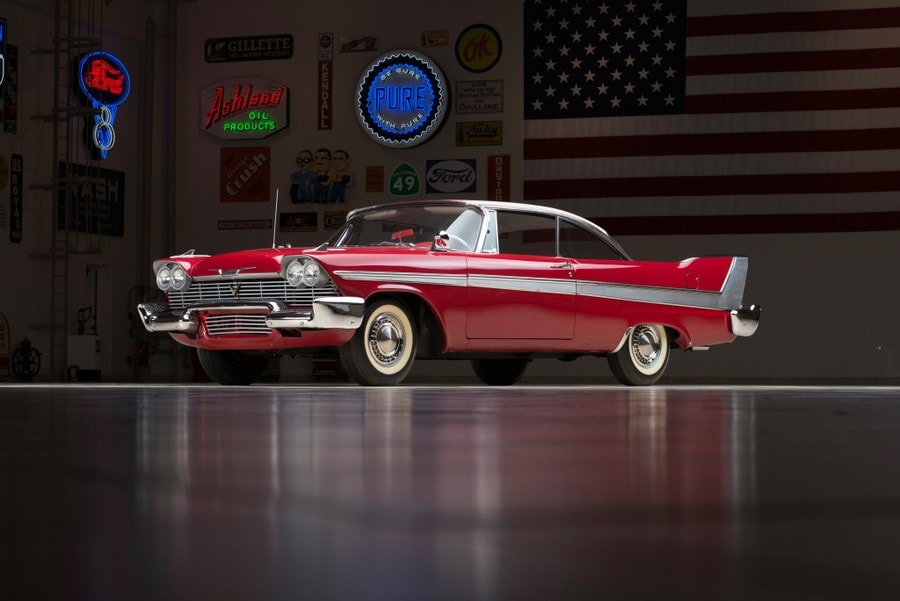 Before the Fury was a separate model, it was an option on the Belvedere. However, for 1958, this model benefited from Chrysler’s new Golden Commando engine. The mighty Hemi was gone. The Golden Commando had 350 CID displacement, hotter equipment, and 305 HP. 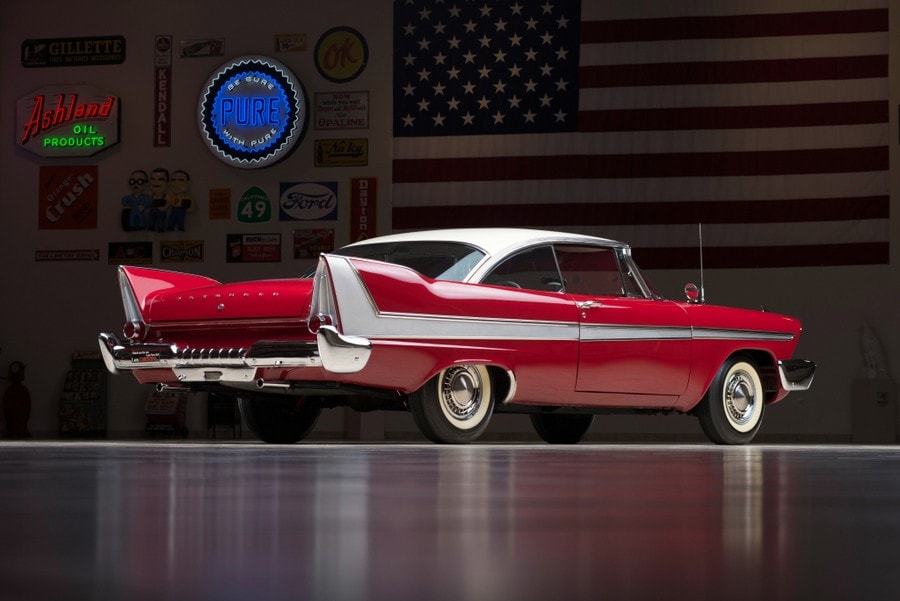 Plymouth even experimented with fuel injection setup, but the system proved problematic. It even caused the factory to compensate Fury owners, giving them a conventional four-barrel setup. If the fuel injection worked as it should have, it would have produced up to 315 HP.