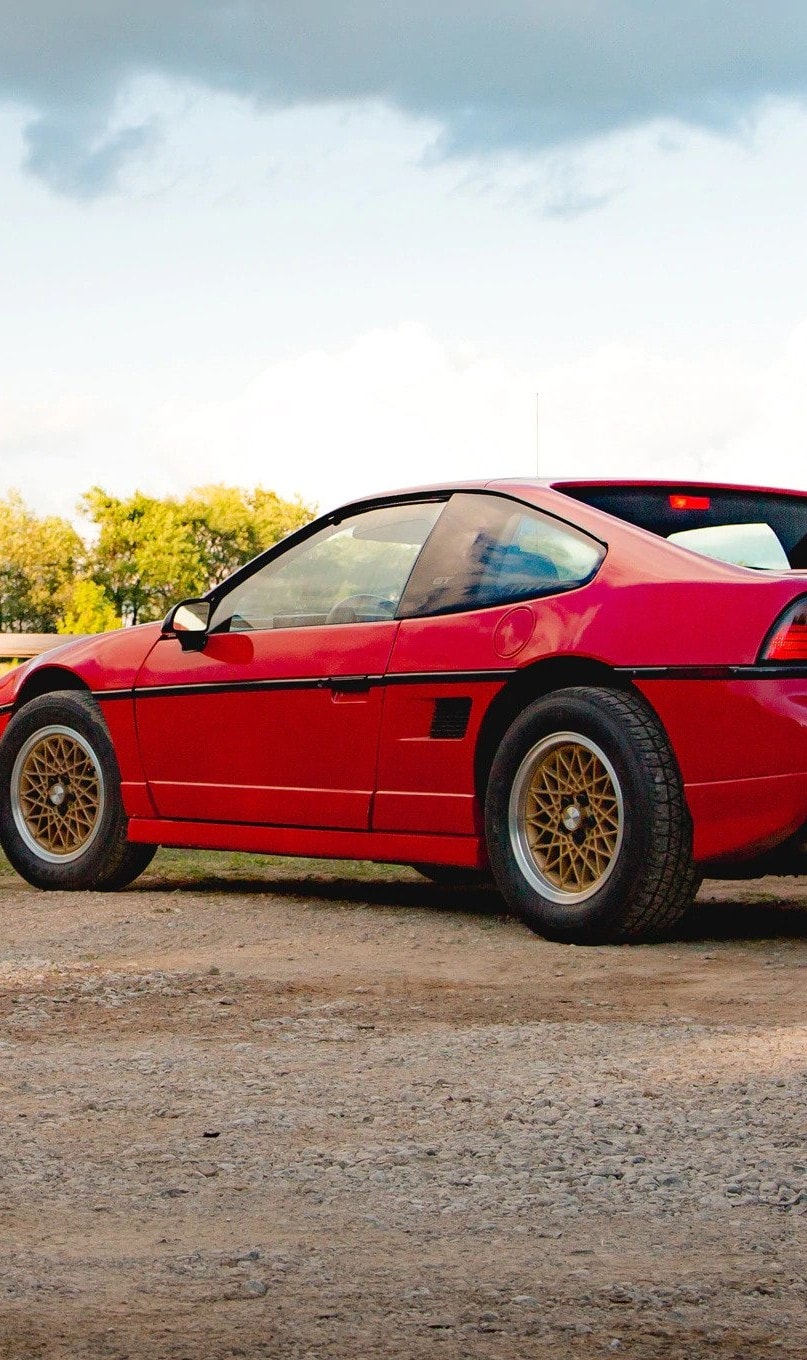 The classic car marketplace has changed a lot over the past few decades. With that being said, there are certain models that just don’t appeal to all drivers. This could be for a number of reasons from the car not being popular initially to the car lacking in one or multiple departments. There is a common misconception that all classic cars are simply muscle cars, but this is not the case.

There were other cars that were manufactured that are now considered “classics” in many circles. These cars might not have the broad appeal of a Camaro, but are still classics nonetheless. Many car models fade in and out of glory as of the automotive industry changes. Consumers in the classic car space are very picky buyers. If a vehicle isn’t trending in some type of way it probably isn’t going to be sold. Join us as we take a look at 25 classic cars that consumers will not buy via Car and Driver.

The Pontiac Fiero isn’t a classic car so to say. But this classic car actually has a bit of a history lesson behind it. The Fiero was the first mid-engined sports car to come out of GM. The company was so confident in the little sports car at one point that it was supposed to replace the Firebird. Consumers actually enjoyed the Fiero for a good portion of the time until these little sports cars starting catching on fire. Yes, the Fiero was prone to engine fires, and this caused concern among consumers.

Although GM had fixed this problem in later years of the vehicle’s design, it was too late. Sadly, the Fiero is really not a bad car. But because of the shortcomings that happened early on in the car’s lifecycle, the brand was hurt. The mid-engined Fiero is a classic that drivers refuse to buy to this day.