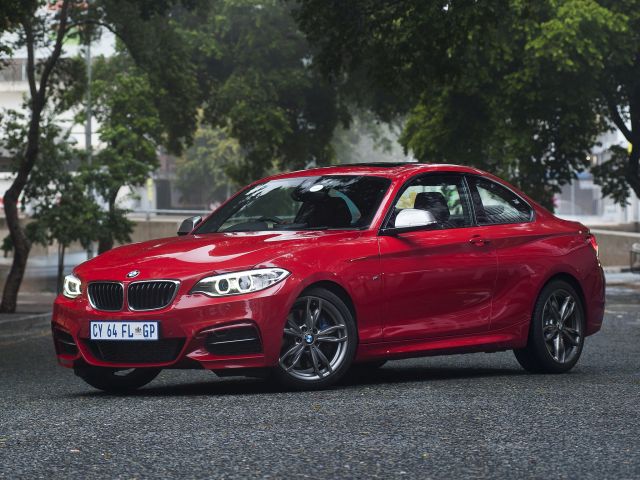 Currently, ’80s and ’90s cars are hot among many collectors. But in a decade or so, cars from the early 2000s will become more interesting to a wider range of buyers. Some people may doubt cars from the early 21st century will ever become prized possessions, but many beg to differ. The current period in the car industry is dynamic.

There are dozens of cars that capture the imagination of the public with their power, style, and technology. In a couple decades, this will be an important aspect of the collector’s world. So here are 20 cars from the last 20 years that could be highly sought-after collector’s items someday soon.

With a 6.2-liter V8, 412 HP, precise steering, and neutral handling, this car rivals Europe’s finest sports sedans. Surprisingly, this is from Holden in Australia. They rebadged it as a Chevrolet and finely tuned the car for U.S. customers.

The performance numbers are respectable. A 0 to 60 mph sprint is possible in just 4.7 seconds, while the top speed is over 150 mph. The Chevrolet SS is a good proposition for people who need a practical sedan but want a sports car. The styling is elegant and unassuming, so this car can surprise many regular sports models with its performance. The Chevrolet SS is destined to be a future classic.