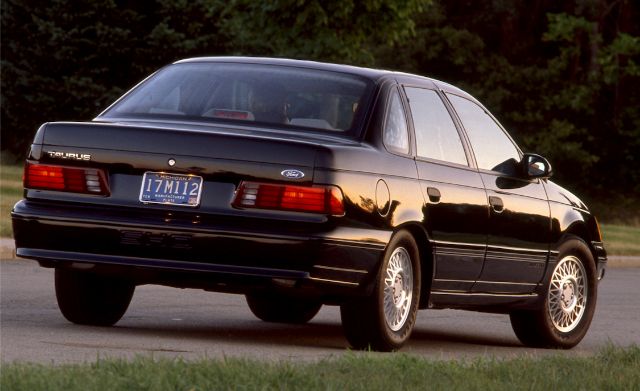 Back in the late â€˜80s, Ford caused a revolution with the introduction of the Taurus model. This was the first truly modern American sedan that ditched the heavy ladder-type chassis and big engines. In fact, Ford went in a different direction with a sleek and aerodynamic body, new technology and front wheel drive.

The Taurus sold in volumes, but the most interesting is the famed SHO version. The SHO or Super High Output was a performance model in the Taurus lineup. It featured a Yamaha-sourced 3.0-liter high revving V6 that produced 220 HP. Today, this doesn’t sound like much, but in 1989 it was a lofty figure. Best of all, the performance was outstanding with just 6.7 seconds to go from 0 to 60 mph. 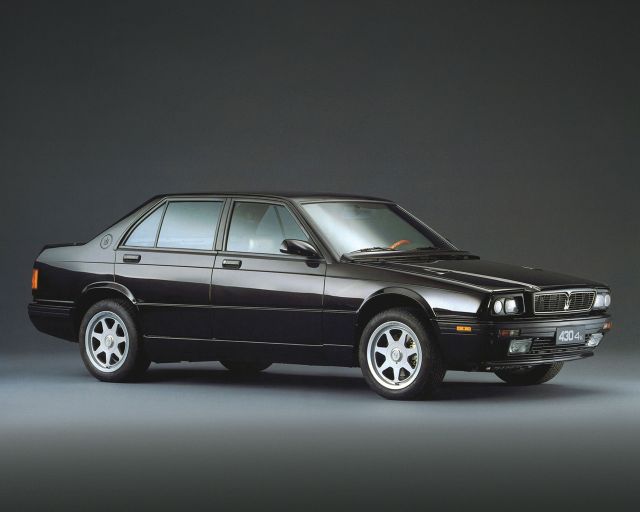 The BiTurbo lineup of cars started with the 222 model, which was a handsome two-door coupe. And it continued with those 420 and 430 sedans they built on the same base. Even though this was an extremely boxy car, it still looks cool. Even today, this elegant Italian still turns heads.

Despite the problematic quality, those compact but luxurious sedans were fast, capable cars that had the performance of an â€˜80s exotic with the comfort of a four-door. The late versions of 430 4V sedans produced up to 270 HP with 0 to 60 mph times of fewer than seven seconds. 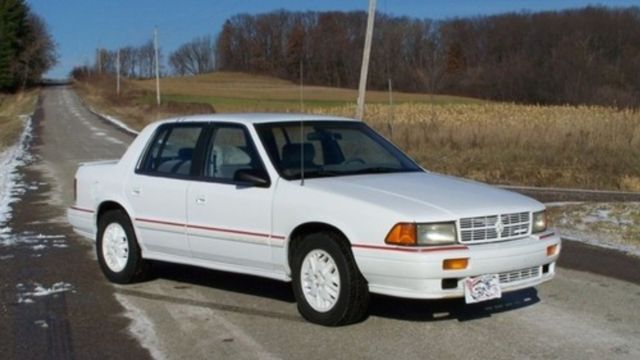 The Spirit was a Dodge economy model they introduced in the late â€˜80s. But, then Dodge presented the R/T version and things got interesting. The base 2.2-liter four-cylinder which only developed only 90 HP got a turbo upgrade to put out an impressive 224 HP and 218 lb-ft of torque.

For the 1991 model year, this was a hefty power level from an economy car. Although it was fast, it retained the â€˜80s boxy look. But that is what makes it an even more surprising performance sedan and unusual Mopar performance sedan.

These are 20 of the best classic performance sedans ever made. While some are still famous, others are just forgotten models. But all of these sedans set the stage for big performance cars that are affordable and look like everyday family sedans.