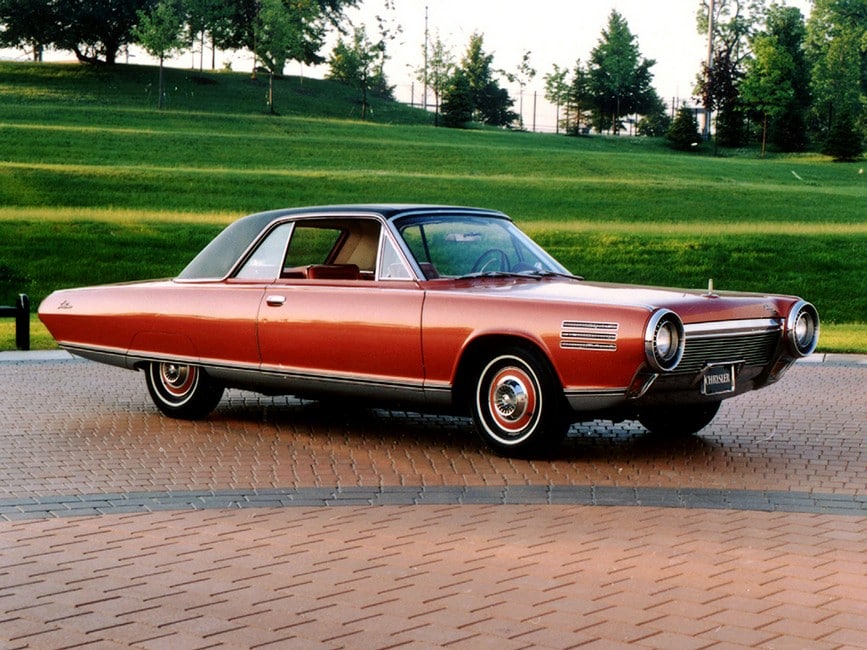 During the early ’60s, Chrysler was heavily involved in turbine car testing. At the time, the engines, similar to jet aircraft engines, made sense as the future of the internal combustion engine. But after extensive testing in laboratories and on the test tracks, Chrysler needed real-life data.

The company built 55 cars, sending them to Italy’s Ghia design house to get hand-made bodies. Then Chrysler gave the cars to randomly-chosen families all over America to use as regular cars for a period of time. 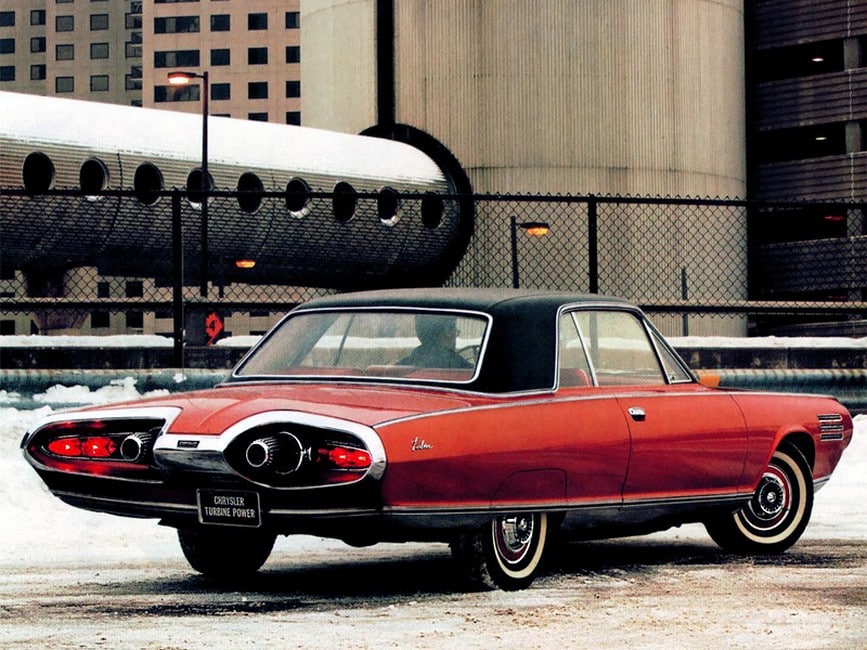 The extensive program lasted two years of testing the cars in various conditions. But because the Chrysler Turbine was so unreliable, they decided to abandon the project. The company scrapped all 55 cars to avoid paying the import duties since they were partially produced in Italy. Thanks to some lucky circumstances, nine cars have survived. Today, you can find them in museums and private collections all over America.