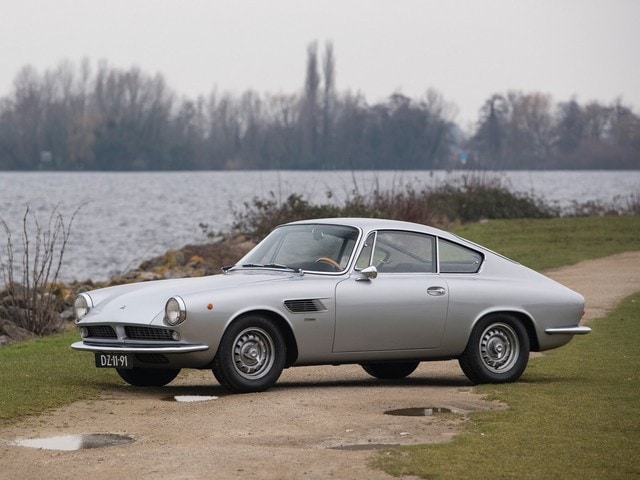 Drivers once considered this little Italian sports car the next big thing in the car industry when it debuted in 1962. They named it the “Ferrarini,” which is Italian for little Ferrari. And the ASA 1000 GT was exactly that since they built it on a tubular chassis with a lightweight body. In fact, the Ferrari engineer, Giotto Bizzarinni, designed the engine, 1.03-liter four-cylinder delivering 93 HP.

Also, it had four-wheel disc brakes, a sports suspension, and a nicely trimmed interior. However, despite the big initial interest from customers, they ceased production in 1967 after building just 95 of them. Today, both collectors and car historians praise this spunky little car.