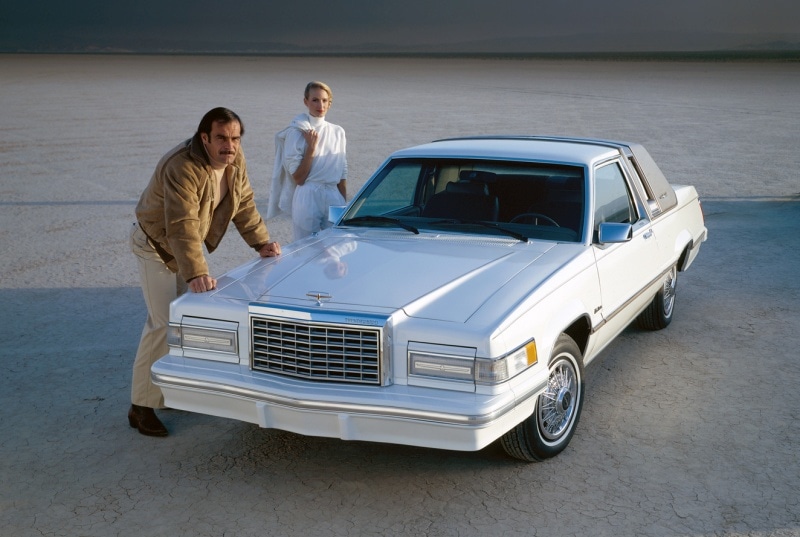 Car designers have a tough job. Not only do they need to provide engineers with modern, elegant and production-ready shapes, but they also need to make them usable, practical and inexpensive to produce. Also, a car’s design needs to be aesthetically pleasing, original, unique and recognizable.

It’s no surprise there are so many ugly cars on the roads. The American car industry, as one of the biggest in the world, has produced many gorgeous cars. They include cars so elegant and beautiful, they have found a way into many museums of modern art. Everyone recognizes the swooping lines of the Corvette, the muscle stance of the Mustang and the fantastic, mid-century lines of the ’59 Cadillac.

However, not all American cars are show-stoppers or works of art. There are some that are downright ugly and repelling. Keep reading to learn about 20 hideously-ugly cars from the United States. 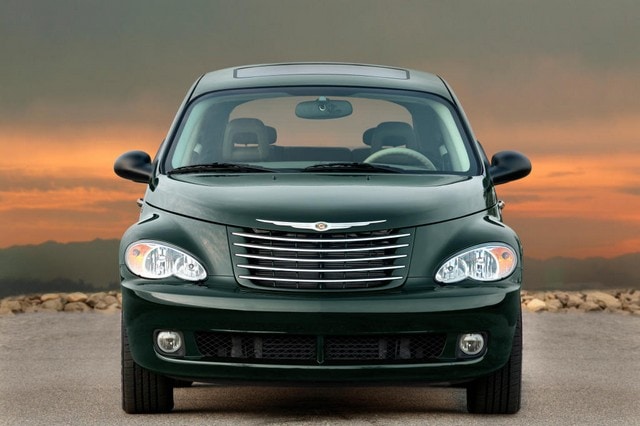 Even though most drivers regarded the PT Cruiser as a substandard model in terms of power and technology, it was an immensely successful model even if it was ugly. Chrysler managed to sell 1.35 million PT Cruisers in just 10 years. That was probably the last big sales hit for Chrysler. The PT Cruiser’s appeal was its faux-retro design, affordable price, and wannabe-cool image of a custom car from the past. 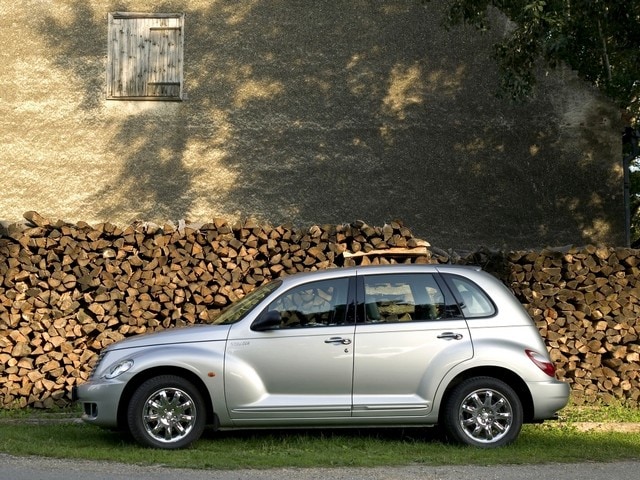 Under the hood, there was nothing special because the PT Cruiser shared a lot of its mechanicals and engines with the Chrysler/Plymouth Neon. This meant the PT Cruiser wasn’t particularly engaging to drive. Nevertheless, it was a quirky little car.