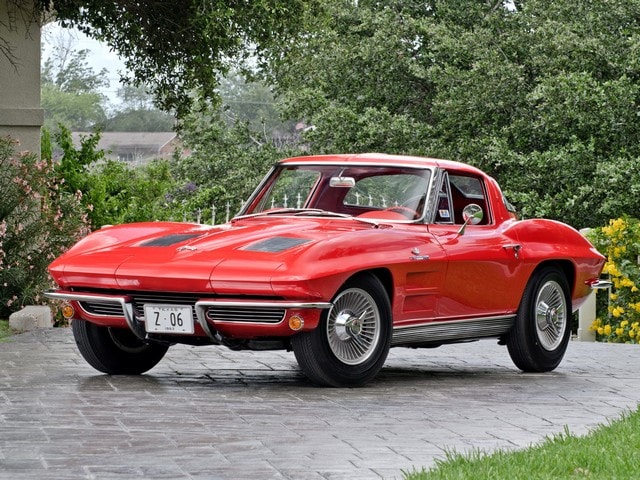 Electric cars have no doubt arrived and made a mark on the automotive industry. But when you ask a longtime car enthusiast, most have not warmed up to the electric car yet. Sure, you have models like the Tesla Cybertruck creating a massive buzz for the electric car business. Then you also have cars like the Mustang Mach-E that are alienating an entire generation of old-school car enthusiasts. Muscle cars have invoked the emotions of car lovers for decades now. There are legions of collectors who absolutely eat and sleep everything about muscle cars.

Let’s face the fact. A muscle car is a piece of automotive culture. There has always been a place in the hearts of car owners for the muscle car. Whether you drove one when you first got your license or you just love the sound of a high horsepower muscle car, the culture surrounding the muscle car is undeniable. It is also something that has evolved a lot over the past few decades.

From reality TV shows to massive automotive auctions such as Barrett Jackson, the muscle car industry is massive. Will electric cars be able to replace the kind of passion that the muscle car has? Probably not for some time as the muscle car has been around for a long time. It’s been invoking the passion of enthusiasts the whole time and wil continue to.