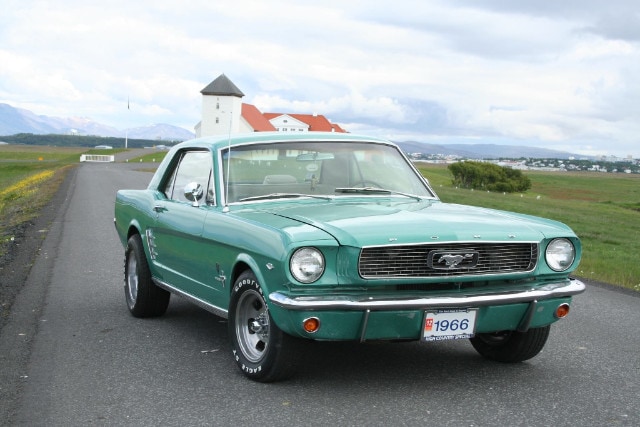 The popularity and high sales of the Ford Mustang were nationwide in the mid-60s. But when Ford realized that the sales numbers were below average in some states, they prepared a few special versions for select districts to boost sales. And the first such model was the High Country Special they designed especially for Colorado.