The second generation of the Ford Mustang debuted in 1974. It was on the market for four years until 1978. Despite the fact it was the subject of so many jokes and bad press, the Mustang II was an important model. To survive the recession and death of muscle cars, Ford downsized the whole Mustang range. Also, they introduced more economical four-cylinder engines and did some part sharing with other Ford models. But all of that doesn’t mean there were no interesting Mustangs between 1974 and 1978. However, they were slow. There was one particularly interesting model, which was the special edition King Cobra.

Ford knew their 5.0 V8 engine produced only 140 HP in the Mustang II, so the performance was slow. But, they also knew that by dressing up the car, they could attract some buyers. So, Ford presented the King Cobra. With a flaming snake on the hood, front and rear spoilers, and a full body kit, the King Cobra was a typical â€˜70s factory custom car. Ford mated the 5.0 V8 with a four-speed manual transmission to make a performance car. However, the performance was terrible, but the outrageous body kit stole the show. Today, Mustang fans consider the King Cobra a collector’s item.

In 1984, the Mustang celebrated its 20th birthday, so Ford introduced a special edition they called the GT350. The car was available as a coupe or a convertible with all engines, but with several unique features. Also, it was white with stripes identical to those on the â€˜65/66 Shelby GT350. Ford limited production to only 5,260 copies, which they sold fast.

However, this car proved to be problematic for Ford since immediately after its release, Carroll Shelby, the man behind the legendary Shelby Mustangs, sued Ford for unauthorized use of the “GT350” name. Apparently, they settled the matter out of court. Ford didn’t use the GT350 name until the 2015 model year. 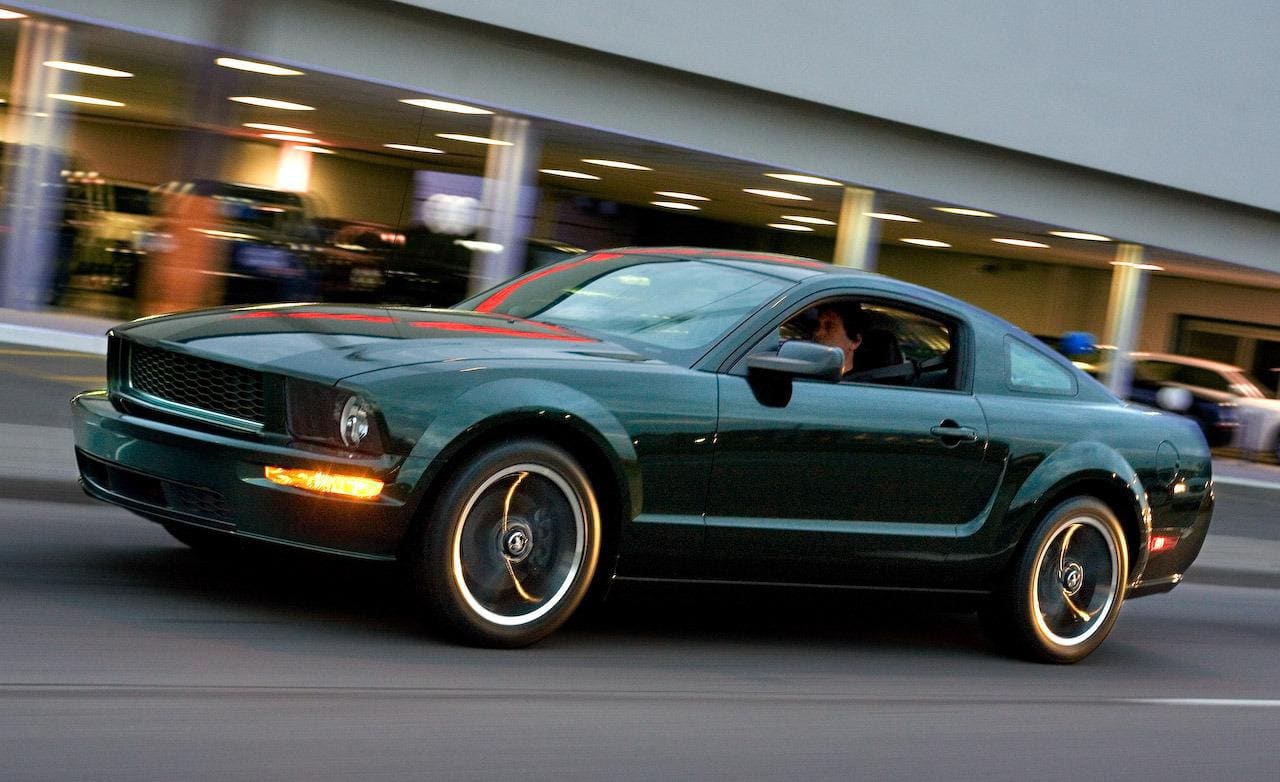