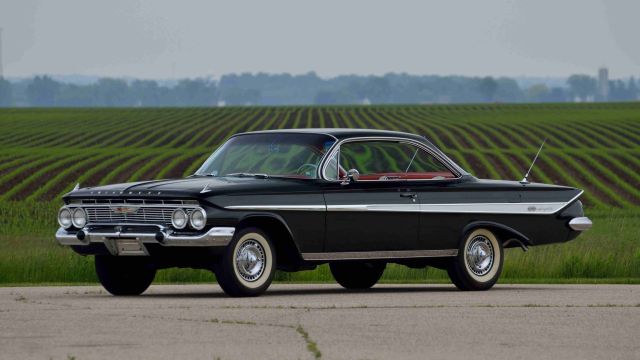 Despite the fact that the idea of affordable performance and powerful cars at a modest price isn’t new and existed long before muscle cars did, the American manufacturers were the first to actually produce such vehicles. And not only that, muscle cars became much more than a car segment and grew up to be a cultural movement, automotive niche and fully fledged legends well into the 21st century.

However, not all classic muscle cars were influential or groundbreaking. Some were just big motors in light bodies and didn’t bring anything new to the segment. On the other hand, there were plenty of very important models which shaped the muscle cars, introduced different approaches and raised the standards for others to follow.

That is why we will talk about the most groundbreaking classic muscle car models and cars that have changed the game. These cars are landmark vehicles which influenced other manufacturers and become legends in their own right. From the early days of American performance in the late ’40s to the heyday of the late ’60s and the early ’70s, we bring you the 10 best and most influential models which made the muscle cars class the way it is today. 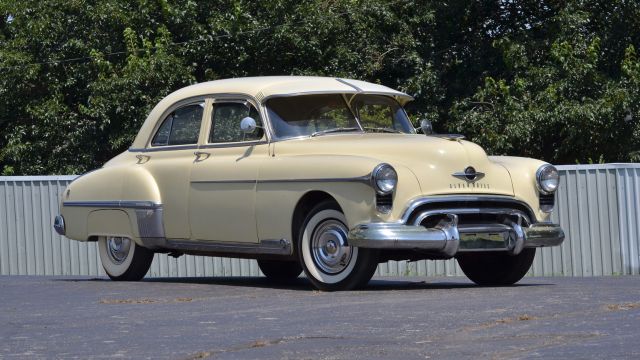 For the 1949 model year, Oldsmobile presented two important things, their 88 model series and a new 303 CID V8 engine they called the Rocket V8. And both would prove influential in Oldsmobile’s history. The 88 model was relatively light and compact, and the Rocket V8 had a two-barrel carburetor with 135 HP on tap. The combination of a light body with a powerful engine in the 1949 Oldsmobile 88 made it the first muscle car from Detroit.

The â€˜49 Olds 88 enjoyed quite a success, not only with the customers but on the race track, too. It won six out of nine NASCAR races that year and proved competitive on the drag strip, too. Interestingly, the car was the theme for one of the first rock and roll songs they ever made, Rocket 88, by the Kings of Rhythm. All that makes this car extremely influential, not only in the automotive history but in the history of rock, as well.