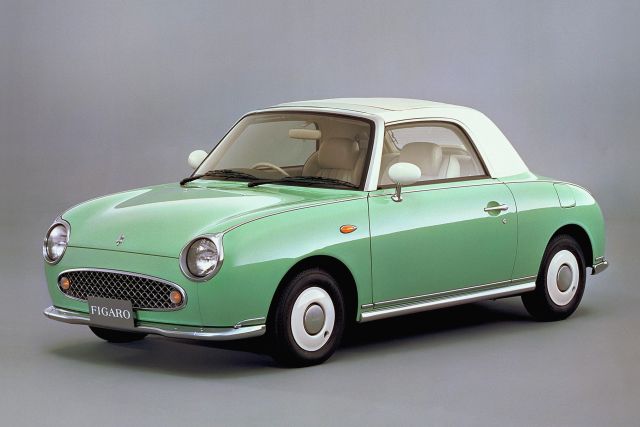 Even before retro thinking was a thing in global car design, it was popular in Japan. So several domestic manufacturers introduced their own retro-inspired models for the local market. However, the most interesting, unique one was the Nissan Figaro. It was a crazy and cool one-year model they produced as a right-hand drive car only.

They presented the Figaro in 1991 and it caused a stir among Japanese car fans. Nissan announced that it would be a limited-edition car they based on the Nissan Micra platform. But, this car came with a bespoke interior and automatic transmission. Also, it had a full options list and a stylish new body with a big sunroof as standard.

When the Figaro arrived, Nissan couldn’t keep up with the demand. The company even organized a lottery for interested consumers to buy the car. The unique aspects of the vehicle were visible even under the metal. The Figaro had a diminutive 987 cc turbocharged engine with 77 HP. Yet it still delivered a lively performance thanks to its small weight. 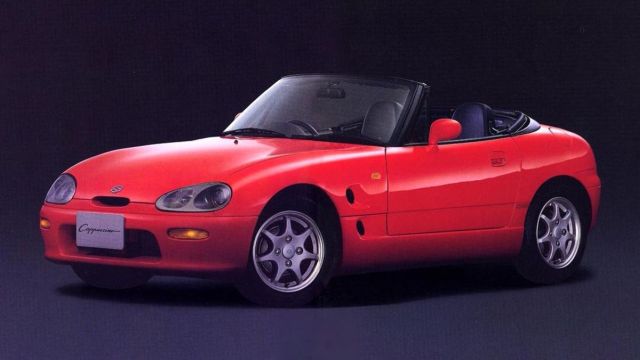 If you are a fan of Kei Cars with diminutive dimensions, small engines and lots of fun, you’re in luck. The Cappuccino is a tiny roadster Suzuki built from aluminum with rear wheel drive. However, it has a cramped interior and a small trunk. Although you probably think the smallest Japanese convertible is the Mazda Miata, the Cappuccino is almost half its size.

The engine only gets 64 HP from the 670 cc three-cylinder unit, but it likes to rev. And thanks to weighing only 1,400 pounds, this car provides a lively performance with unbelievable driving dynamics. Suzuki produced the Cappuccino in the right-hand-drive configuration exclusively, selling it in selected markets in Asia and Europe.

So, the Cappuccino is quite rare with a total production of around 28,000 examples. The prices are not high presently. However, the Cappuccino will probably be more expensive when U.S. car enthusiasts start buying them. 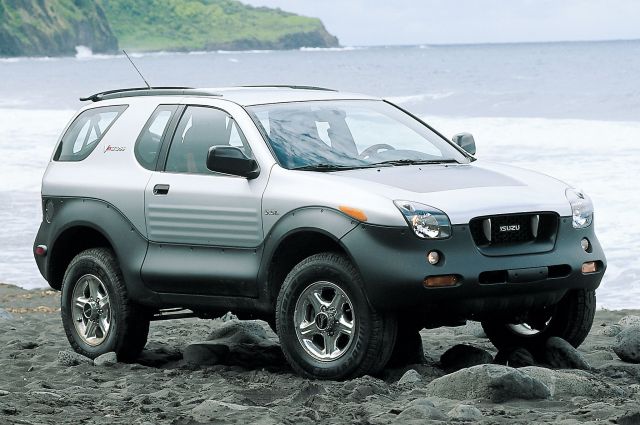 Not too long ago, Isuzu SUVs were common in America. During the ’80s and ’90s, Isuzu sold numerous models in the U.S., in cooperation with General Motors. This gained them the reputation for being durable, dependable vehicles. However, Isuzu realized the future was in SUV models.

So in the early ’90s, they decided to produce the VehiCross, a new, highly capable lifestyle model. Behind this strange name was an even stranger vehicle in a three-door specification. It came with a 3.5-liter V6 engine and automatic transmission. Isuzu designed the VehiCross to be a futuristic off-roader, giving it their best all-terrain technology and components.

But, in 1997 when they presented the VehiCross, but the market just didn’t react the way Isuzu thought it would. should. The vehicle was strange looking and some people even said it was ugly. Although it came in crossover form, it was a capable and high-quality off-roader. That is why U.S. sales were slow. So in 2001, they discontinued the VehiCross. 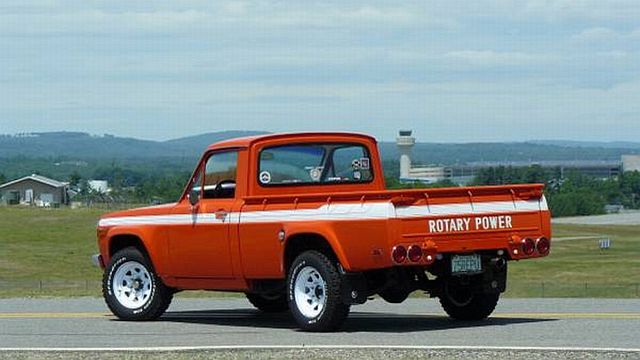 Of all the Japanese car companies, Mazda is famous for being the most innovative. That is why they kept perfecting the Wankel engine in the late ’60s. The first Wankel powered model was a little sports car they called the 1100 Cosmo. And soon, Mazda started installing this engine into their ordinary models.

The advantages of the Wankel engine are considerable. It has smaller dimensions and a lower weight compared to regular inline units. The Wankel has a high revving capacity but was of simple construction. However, the disadvantages were also significant. Wankel engines have little torque and are not durable. Also, since the construction is so specific, spare parts and components are hard to come by.

For this reason, it was strange when Mazda decided to install a small Wankel engine in its B-Series pickup truck in 1973. The B-Series was a common Mazda compact truck they sold globally. The pickup with the Wankel engine got 110 HP from the diminutive 1.3-liter engine. But this was enough since the whole truck weighed a little more than one ton.

The interesting thing was that the red line on this little engine was 7,000 rpm. This made driving a B-Series truck more like driving a sports car. Unfortunately, this truck wasn’t capable of towing or carrying a lot, but it looked cool and sounded awesome. 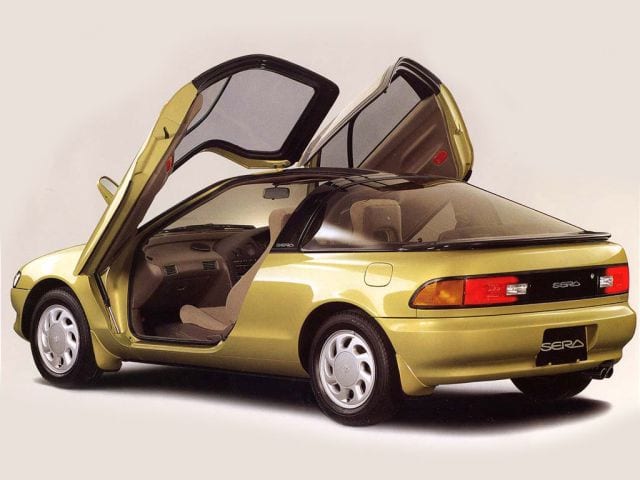 At first glance, the Toyota Sera looks like a generic Japanese compact from the early 90’s. But when you open the door, you will see why this little car is so special. Toyota conceived it on their regular Corolla platform. They powered it with an ordinary 1.5-liter four-cylinder engine, so the Sera is technically a regular car.

But the design and technical solutions of the cabin, doors and roof are unique. The Sera project showed the world how a boring compact car can be a design marvel. To do so, Toyota installed a glass canopy that partially opened with butterfly-style doors rarely seen on anything except for McLaren F1 supercars.

The production of this feature was demanding because Toyota needed special tools and machines to fabricate the door mechanisms and the specially curved glass. However, Toyota’s engineers managed to pull it off and introduced the Sera in 1990. It stayed in production until 1996, during which time they made over 16,000. Unfortunately, they sold almost all of them exclusively in Japan. 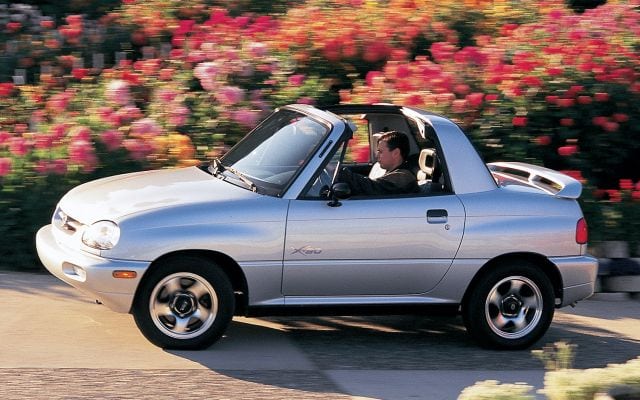 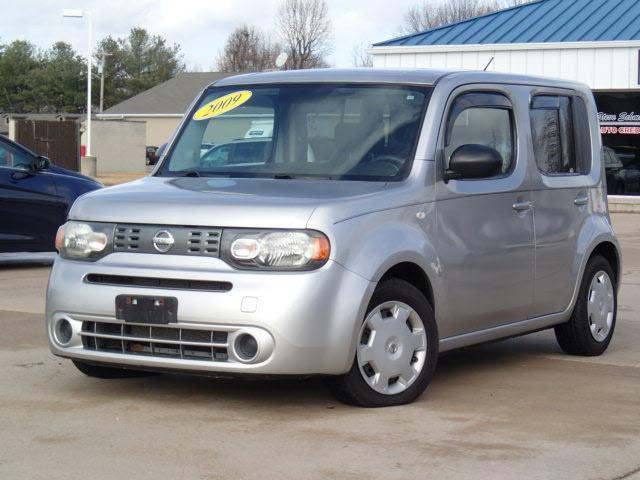 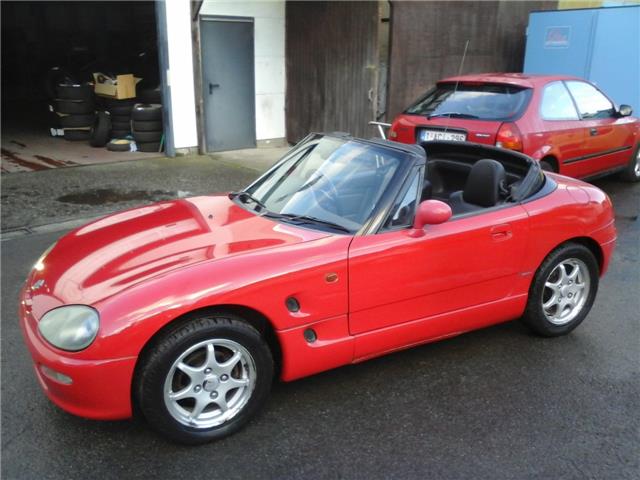 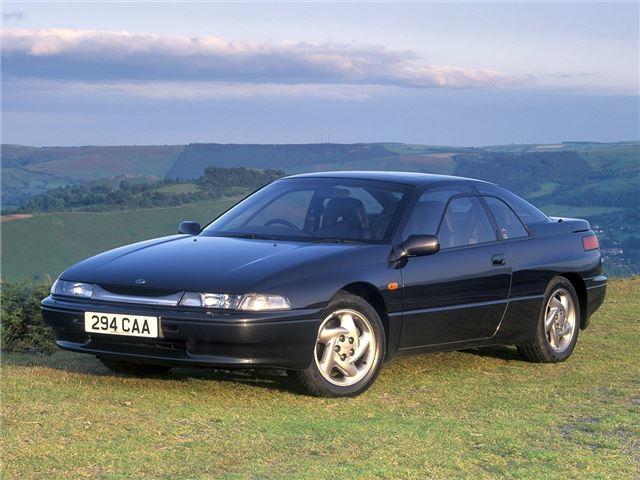 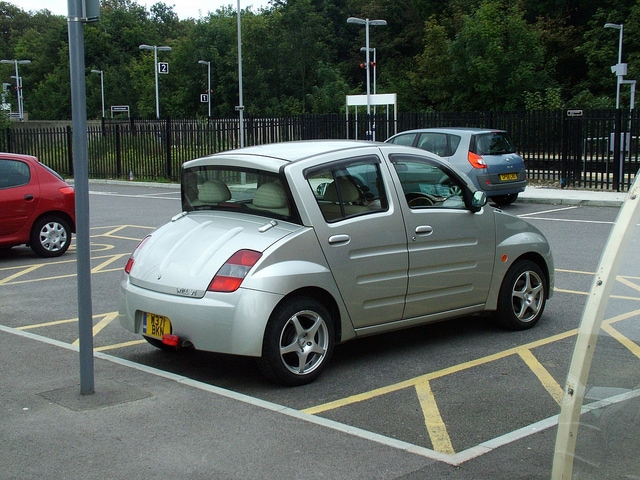 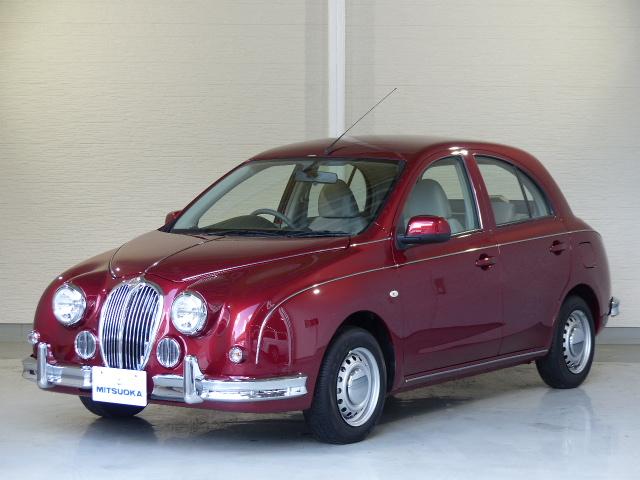 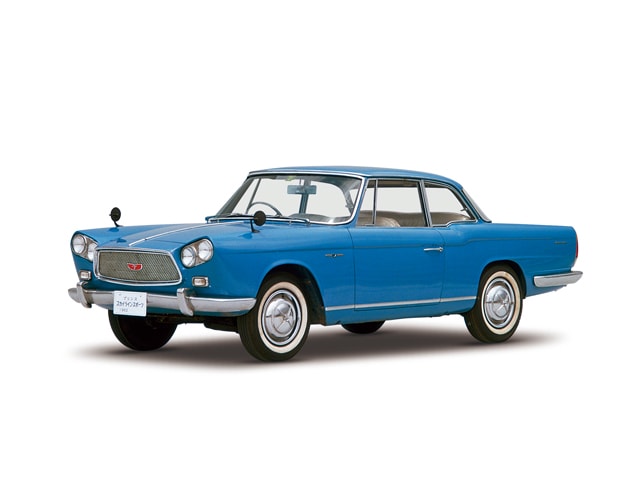 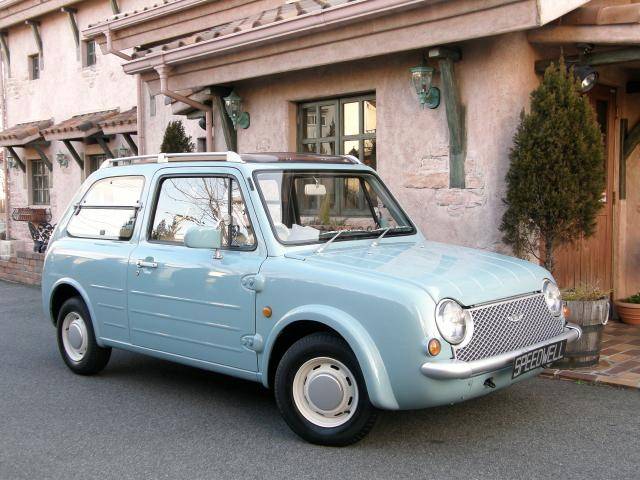 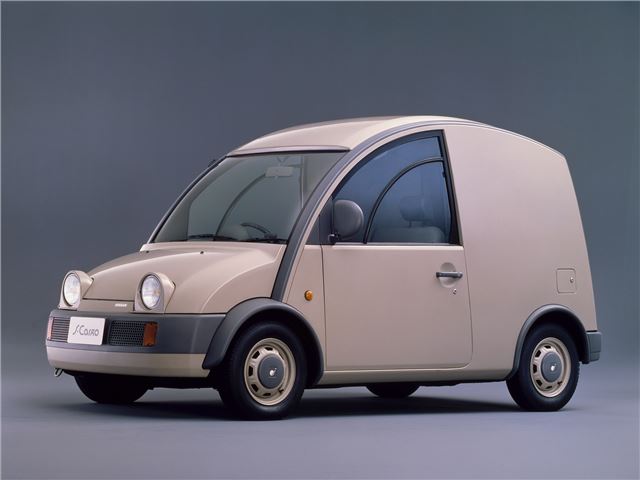