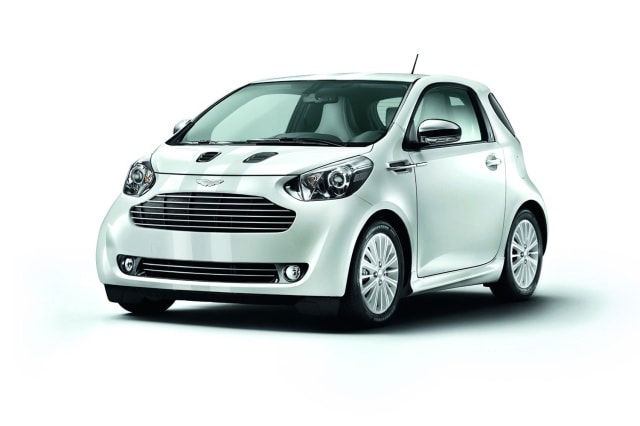 When you hear the name Aston Martin, the first thing that pops in your mind is luxury sports cars from England. However, Aston produced the total opposite of that in the form of a subcompact economy car they called the Cygnet. 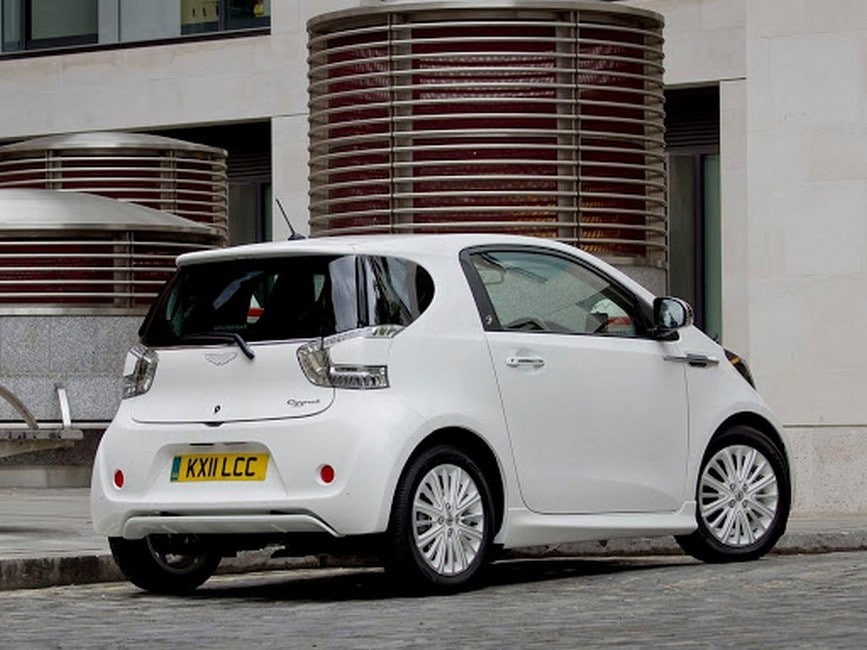 The Cygnet is, in fact, a rebadged Toyota IQ/Scion IQ with the signature Aston front grille and leather interior. They built the car to meet the average fleet emissions standards proposed by the European Union. They presented the car in 2011 and discontinued it in 2013 after just two years of production.