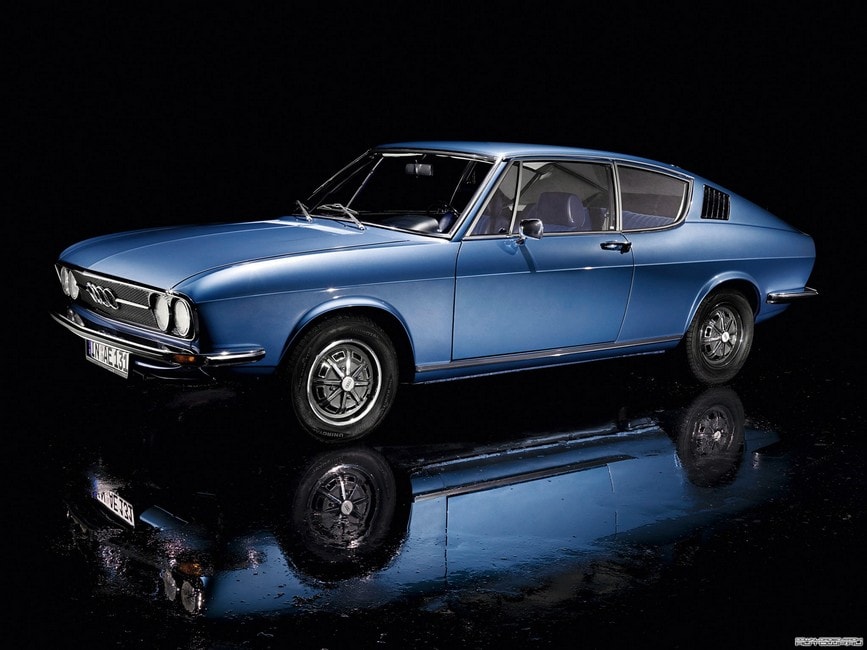 Virtually unknown to US car enthusiasts, Audi 100 Coupe was an elegant, front-wheel-drive GT model produced from 1969 and sold through 1976. It was based on then biggest Audi model and featured a totally different fastback coupe body. Since the mechanics were unchanged, the 100 Coupe didn’t have much performance credentials, and power came from a rather anemic 1.8-liter four-cylinder engine. 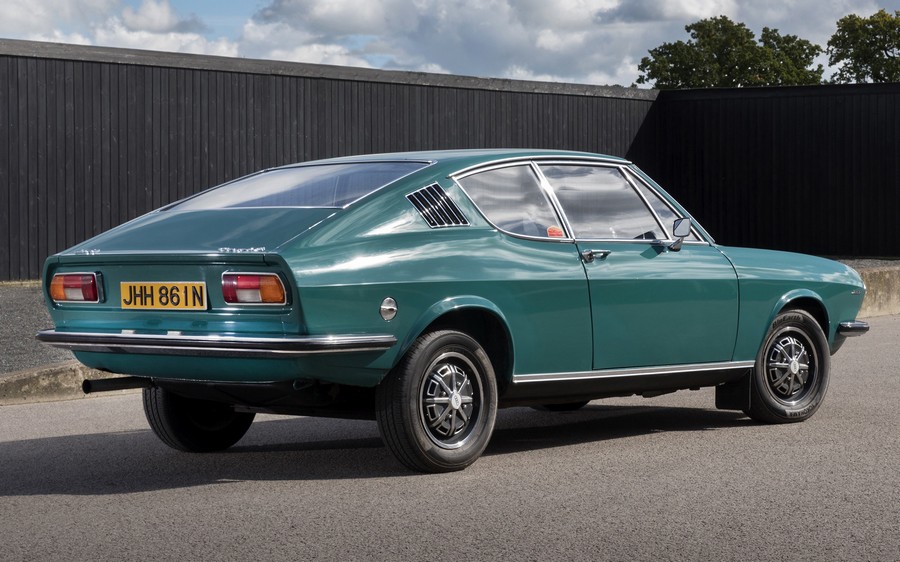 However, the main thing about this car was the looks, and it looked much upscale and expensive than it really was. With four headlights, a sporty silhouette, and chrome trim, the Audi 100 Coupe was considered an upscale proposition on the European market.

Real Drivers Who Were Pulled Over For Completely Idiotic Reasons
POPULARCameron EittreimJune 30, 2022 17: The Mazda GLC Rally Car Few things are more fun than flying down a...

Fast Sports Cars That Will Only Become More Valuable Over Time
CarsCameron EittreimJune 27, 2022 7: Audi A6 The Audi lineup has always presented drivers with something different. There’s no...

Sad Photos Of Real Cars That Were Ruined By Irresponsible Owners
POPULARCameron EittreimMay 27, 2022 17: Too Much Pink The original Porsche Cayenne is the sports SUV that changed the...
- Advertisement -
Advertisement
Advertisement
Please wait 5 sec.