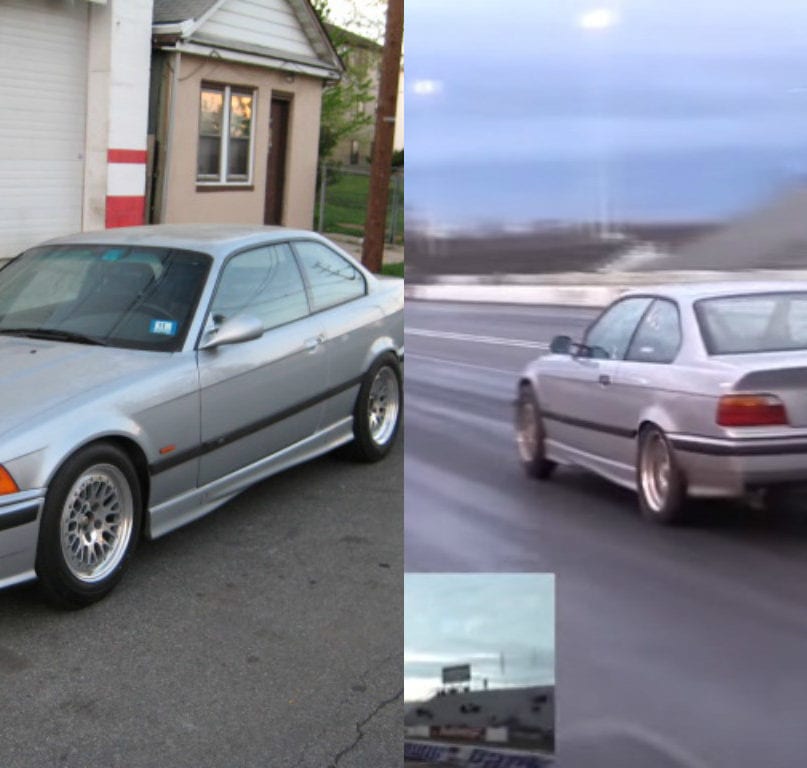 Did not see that coming…

Out of all the great cars that came off the production line in the 90’s, the E36 3-series is among the best. Winning numerous awards for drive feel and performance, the E36 was really an outstanding motor.

Forged with German precision, the M-3 was undoubtedly the crowning achievement of BMW in the 1990’s. The M3 engine came in 282HP, the limited GT’s were 291HP and the Evo packed a whopping 321HP.

Now imagine sticking a supercharger in one of those already monstrous engines. 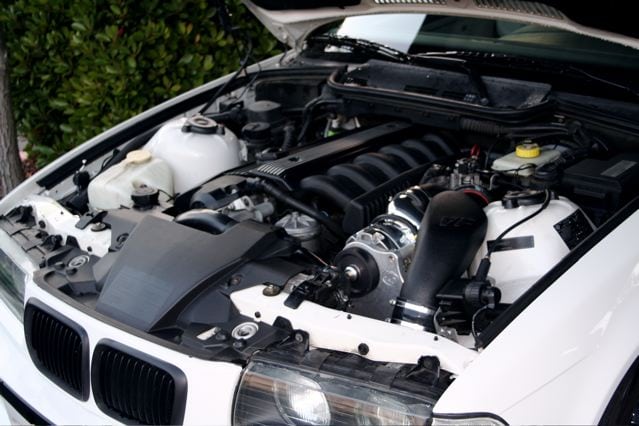 Really putting some horses under the hood is not a simple or cheap process. Hours of labour and thousands in hard earned cash will get dropped in a project such as this. Although draining, clearly the outcome is insane.

Mike Radowski has made the sacrifices, and is now reaping the benefits of an amazing engine. Here’s what Radowski’s car looks like on the street, where it’s still fully road-legal, by the way: 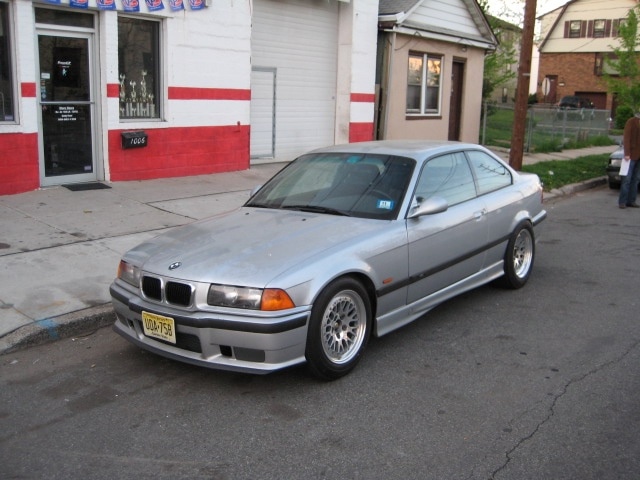 With his manual s52 engine in his rather ‘normal’ looking E36 M3, Mike Radowski has produced a 1000HP beast. Including a ported head, custom Bavarian solutions cams, a maximum PSI turbo and more, this thing is a stone cold killer.

Watch as Mike Radowski smashes 163MPH in just over 9 seconds at a drag track event in 2015.My God, this car is INSANE!

That Burnout Is Beautiful

There’s not many sights in the race car world more satisfying than a good rear wheel burnout. If you are interested in buying a pre-packaged turbo charger kit for the E36 M3, get saving, as they’ll set you back anywhere between $4-7000 USD.

Otherwise, you can pick up a standard E36 M3 for around 7-12K dependent on condition. Remember, if it ain’t rear wheel drive, it probably ain’t worth driving!