When the first proper muscle cars started rolling off the assembly lines in Detroit, it was apparent those models represented a true revolution in the car world. Not only did muscle cars bring real power to the masses, but they also introduced a new way of thinking. For the first time, car manufacturers sold these vehicles using performance and speed as their main attributes.

However, there was another aspect, and that was the aftermarket offers. Every muscle car owner wanted more out of their car. So soon, those stock Detroit cars had competition from the small dealers, speed shops, and tuners. They produced official and semi-official versions of the most popular models, selling speed parts for installation to dedicated car owners. You can check out a gallery featuring these rare muscle cars just by clicking on any image in this article. 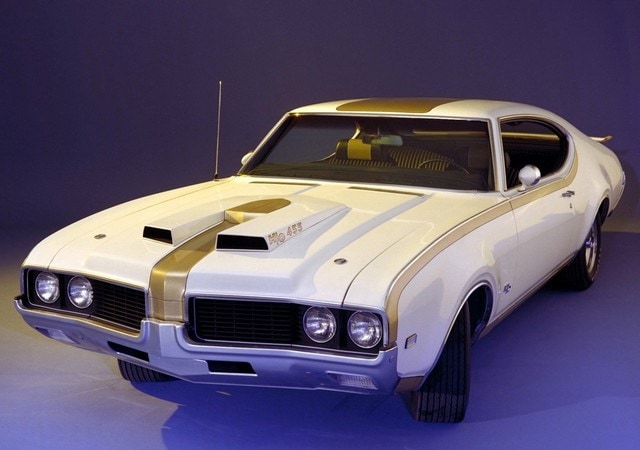 Today, everyone knows Shelby for its lineup of high-performance Mustangs and Cobras. This company was the most successful official factory tuning house back in the day. However, it was far from being the only since there were a number of similar outfits producing high-speed street and racing machines. In fact, they were significantly more powerful and faster than the stock items. Most of those shops didn’t have a chance to work directly with the manufacturer but some got help through the back-door programs during the ’60s. 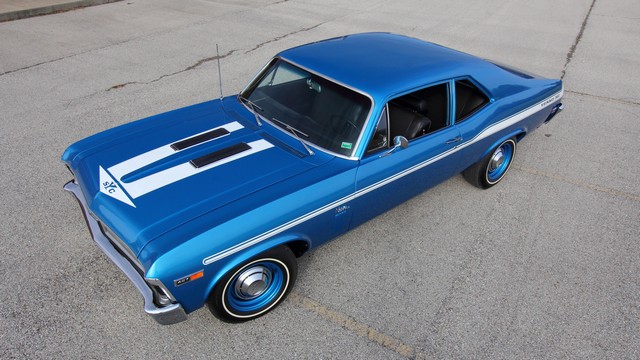 In 1963, General Motors decided to stop racing, so they immediately ceased all racing activities and support for private racing teams. This meant all the racing teams and dealerships using GM cars were going to be without proper vehicles to race. Necessity is the mother of invention, so soon, dealerships like Yenko and Dana Chevrolet started developing their own speed parts and turnkey cars based on regular Chevrolet products. The most common modification was installing a big block 427 V8 into light-weight cars like the Chevrolet Nova or Camaro, which didn’t come from the factory with such an engine. 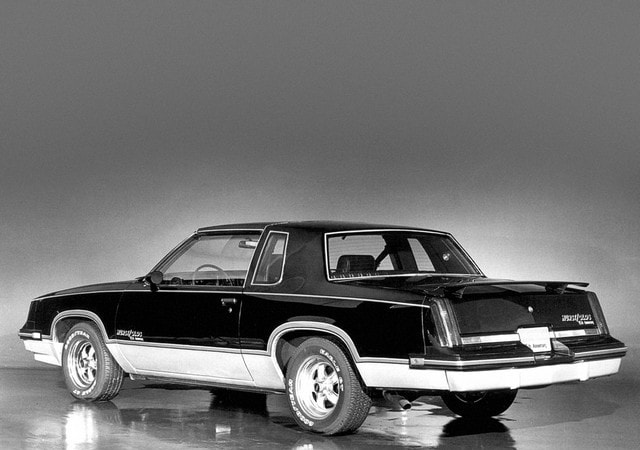 Other GM companies did the same. Pontiac had Royal Pontiac from Michigan as its performance center to sell and develop hot GTOs and Firebirds. Oldsmobile teamed with the famous shifter company Hurst to introduce the Hurst 442, a car with a big-block engine Oldsmobile couldn’t make. One of the most renowned speed dealers was the New York-based Baldwin Motion Performance.

They not only had a line of 427 V8 conversions for Chevrolet cars, but they also had a successful mail-order business, selling speed parts worldwide. Baldwin Motion Performance cars even came with a written guarantee saying the vehicle was capable of running an 11-second quarter-mile and had a 500-HP engine. They were so successful, legend says not one customer ever asked for their money back. 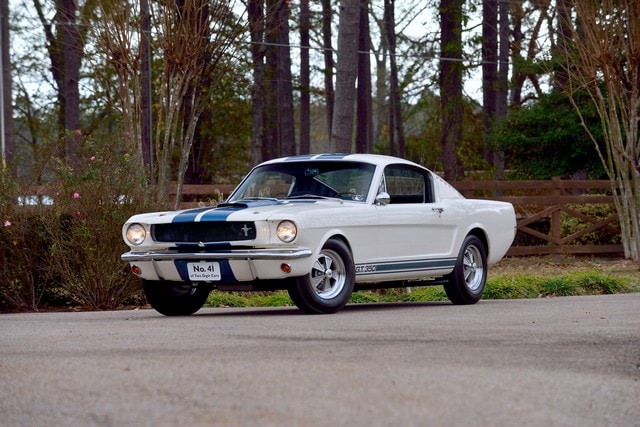 Ford and Mopar Also Had Partners

Even though Chrysler and Ford weren’t affected by GM’s self-imposed ban, they also used tuning houses for particular projects. Apart from Shelby American, Ford used the Tasca Ford dealership to develop big-block Mustangs and Thunderbolt drag racers. At the same time, Dodge had the famous Mr. Norm’s dealership. They installed big-block 440s and 383 V8 engines in models like the Dodge Dart or Barracuda.

Those small tuning houses were able to do things the factories themselves weren’t able to do right. During those years, those tiny companies used innovative engineering skills and creative thinking, managing to engineer, produce, and sell parts and components the big companies couldn’t. 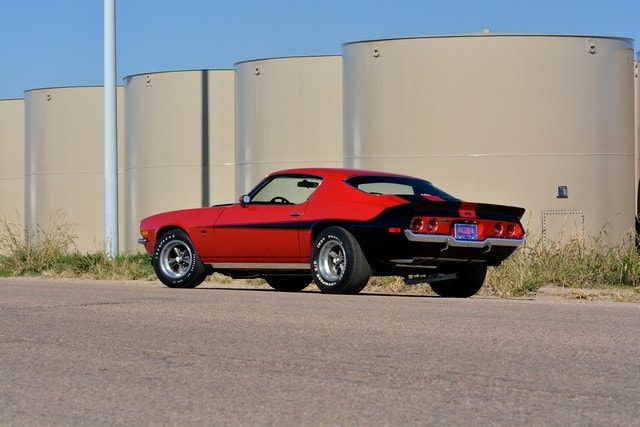 The Concept of Aftermarket Performance Still Lives On

However, after the classic muscle car ended, some of those legendary names closed their doors. But during the ’80s and later, the concept of the tuner muscle car returned with some fantastic machines. Where Carroll Shelby left off, Steve Saleen and his performance Mustangs continue. GM products were modified and raced by Callaway, and powerful Pontiac Trans Ams become Firehawks produced by SLP. Of course, there was also the Roush Mustangs, and even the exceptional, unique, and custom made muscle car called the Equus Bass 770. 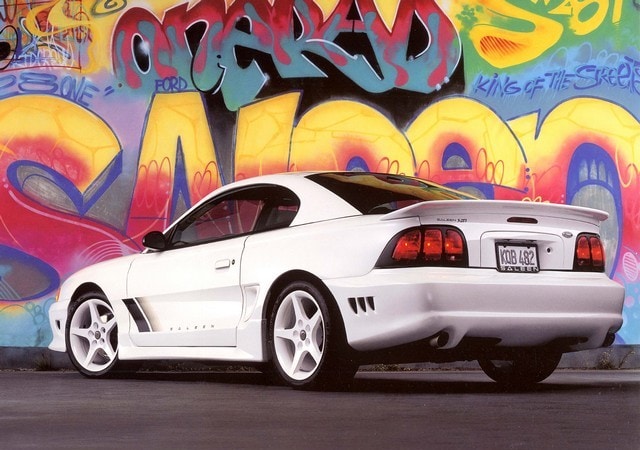 Thankfully, the tradition of small tuning companies dedicated to muscle cars is not gone. Even today, you can still find such vehicles. Although the legendary models of yesteryear are scarce and valuable pieces of muscle history, you can still take a newer model and preserve it for future generations.

50 Worst Cars To Come Out Of The New Millennium
POPULARCameron EittreimMay 25, 2022 These days the automotive market is always evolving as new and improved models hit the...
- Advertisement -
Advertisement
Please wait 5 sec.