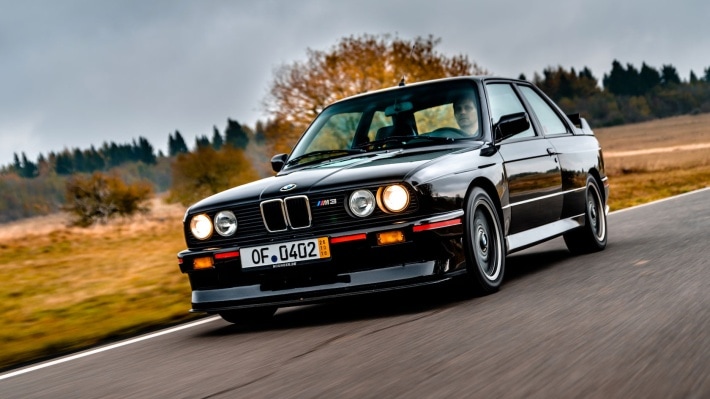 A car’s engine sound can sometimes be just as important than its performance.

For decades, car enthusiasts have lusted after the glorious sounds of V8 and V12 engines. Although the orchestrated sounds of eight or 12 cylinders are magnificent, less coveted four-cylinder units can often provide the perfect soundtrack.

Due to that dynamic, we broke down several instances of four-cylinder cars with excellent sounding engines. Here are 25 of the most musical four-cylinder automobiles ever made.

The predecessor to the legendary Porsche 911, the 356 model was the first proper sports car the iconic company produced. Introduced in 1948 and sold until 1965, the Porsche 356 had a four-cylinder boxer engine closely related to the Volkswagen Beetle and T1 Van engines.

However, Porsche tuned this motor to produce much higher output and won numerous races with it. As you can expect, the flat-four sounded angry and aggressive even though it produced modest power compared to later Porsche models.