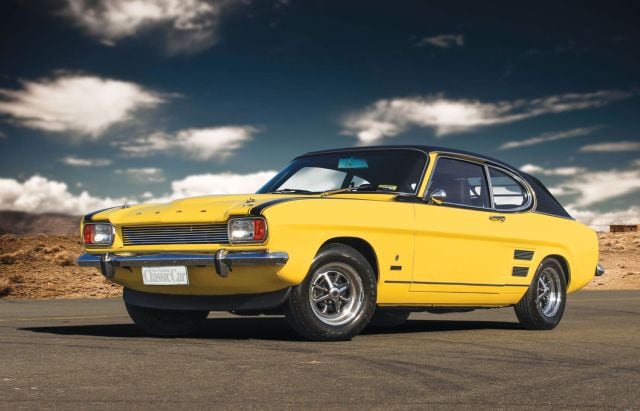 Despite the fact that muscle cars are as American as country music, jeans and apple pie, there some interesting models are available outside of the U.S. Of course, American muscle cars are still the most recognizable, powerful and valuable models they ever produced. However, many other car industries have successfully implemented the muscle car formula.

Most of the cars on the list are unfamiliar to American car enthusiasts since they sold almost none of them in the U.S., even though U.S. car brands built them. Some of them, like the Australian and South African models, only came in a right-hand drive configuration. Also, some, like the South American models, were only available on the local market and they never exported them.

However, all the cars on the list have one thing in common and that is undeniable muscle car credentials. They come with powerful V8s or straight six engines, rear wheel drive and deliver an exhilarating performance. All the cars on the list are respected classic of the genre and recognizable models with a cult following. So, read on to learn about the best non-American muscle cars you can buy today. 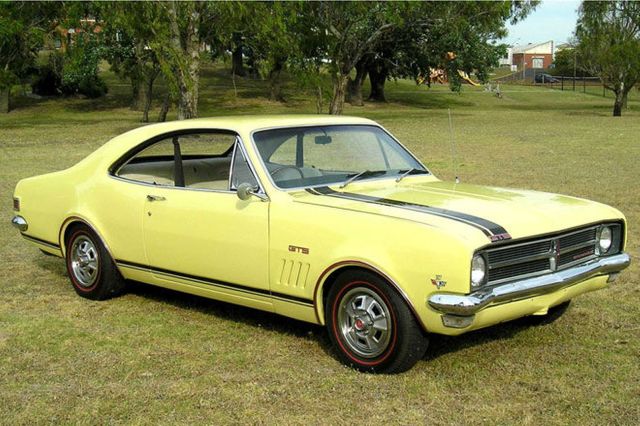 Ford’s Bathurst victory in 1967 started a muscle car war between Ford and its archrival Holden. Understanding the Falcon GT XR concept, Holden engineers decided to present their muscle car. They wanted to equip it with a bigger engine and better components, too. So, in 1968, the first Australian two-door muscle car was born, the Holden Monaro GTS 327.

This car looked and sounded like a proper muscle car coupe. It featured a two-door Monaro body with bigger wheels, a graphics package, a sportier interior and Chevrolet’s 327 V8 engine under the hood. The V8 produced 250 HP which was more than enough for an exciting performance.

Immediately, Holden pitted the new Monaro muscle car against the Falcon GT in Australian touring car races. And finally, the GTS 327 won the 1968 Bathurst race, which was the first Holden victory on that track.