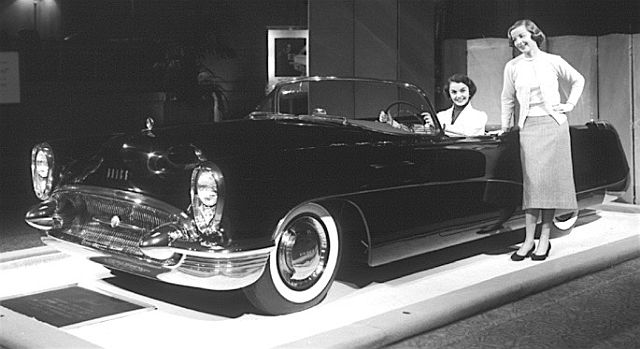 The automotive age has lasted over 100 years. This is more than enough to create some mythology, legends and history. The classic car community is filled with interesting barn find stories. In fact, there are thousands of car enthusiasts searching through forgotten warehouses, garages and basements looking for automotive treasures. Most seekers are hoping to find their four-wheeled Holy Grail. In the last few years, there have been several big discoveries of cars worth millions of dollars.

Most of them have been lost for over 50 years. Despite the army of car hunters and the use of modern technology, there are still more than a dozen lost cars out there. These cars have been out of the limelight for decades. Most people think they are hidden or even possibly destroyed. So keep reading to learn all about 14 historically significant models that have been lost for decades.

The whereabouts of some of those cars are known, but they are unobtainable for obvious reasons. On the other hand, there are some famous cars that have disappeared into thin air. These cars have never resurfaced again. Here are 14 greatest automotive mysteries and famous lost cars that have bugged classic car enthusiasts for decades.

As you go through each car story, it may spark your imagination. Wouldn’t you like to find one of these remarkable machines or shed some light on one of these decades-old mysteries? 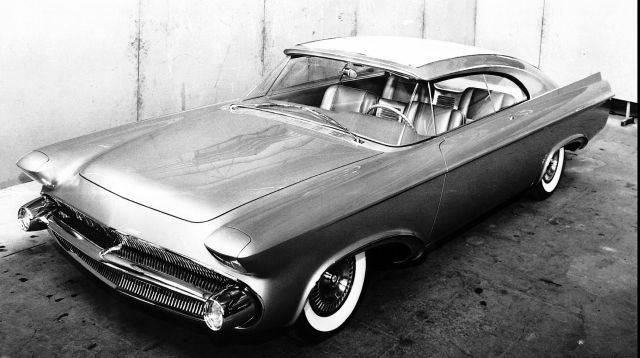 Back in the mid-50’s, Detroit was all about crazy concept cars. The marketing experts realized that over the top concept cars drew attention at car shows and helped them sell regular models better. So, The Big Three – GM, Chrysler and Ford – jumped at the opportunity to create insane cars for the car show circuit.

One of those models was the famed Chrysler Norseman. Chrysler built it for the 1957 season. The Norseman was an elegant fastback they based on the 1956 Chrysler platform with a 331 V8 Hemi engine. The most notable features were the lack of a B-pillar and a sloping roofline. Chrysler stylists created the car, but the Italian styling house, Ghia. Chrysler chose them because the complicated roof construction required precision work by hand.

After completion of the car, they loaded the Norseman to ships and sailed to America. However, just before the SS Andrea Doria reached New York harbor, it collided with another ship and sunk some 60 miles from the U.S. shore. The Chrysler Norseman was trapped in a container below the deck and sunk with the ship.

Although the SS Andrea Doria lies just 50 meters below the ocean surface, nobody has managed to pull the car from the ship’s hull. After more than 60 years, it is possible there isn’t anything to pull to the shore. The salt water corrosion could have claimed most of the body, so the only thing that could be left may be the engine block.