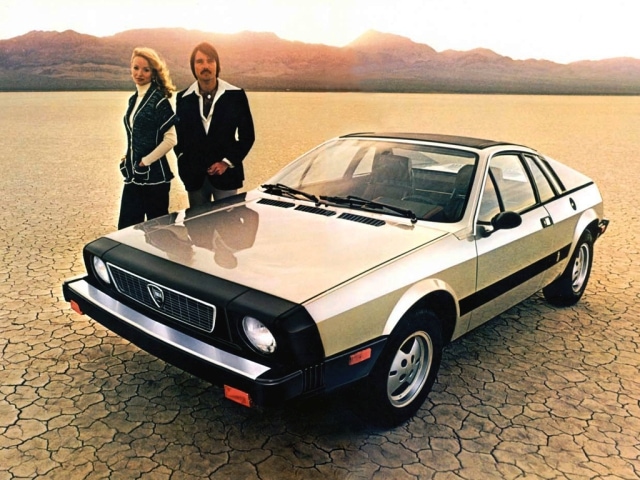 The first thing you think of when you hear the words, “Italian sports car,” is the color red. And the second is the price. Simply, all Italian sports cars are expensive, no matter if they are new or old. To prove this point, look at the 1962 Ferrari 250 GTO. It achieved the highest price ever paid for a passenger car – $38.1 million.

That’s an insane amount of money for a car, even though Ferrari made just 39 of them and they are iconic in every aspect. So, what to do if you are craving some Italian automotive charm, but you are not a multimillionaire? Worry not, because there are quite a few interesting options that can give you many memorable driving moments for far less money. In fact, you can buy a true Italian classic sports car for the price of a new mid-sized SUV.

However, the best examples could be a bit more expensive. Still, you can enjoy the same driving feel, sensual lines and high revving engine for just a fraction of some high-priced models. To prove this point, here is a list of 11 affordable Italian sports cars. Most of these cars are classics, but there are some newer cars, as well.

You’ll even see some hot hatches and compacts, as well as a few models from the ’90s to import since they are eligible according to U.S. import laws. So read on to learn about the best Italian sports cars on a budget. 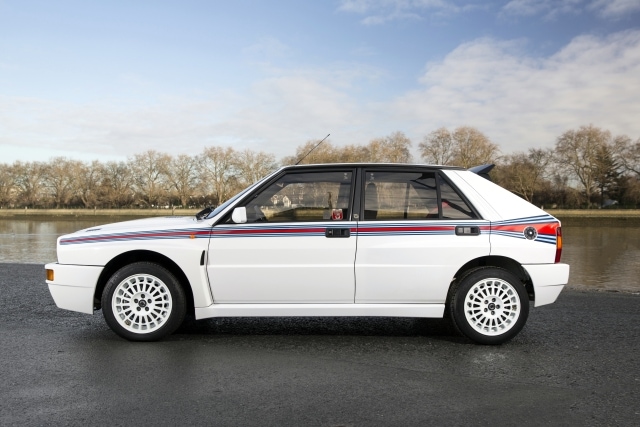 Lancia presented their compact model, the Delta HF Integrale in 1979. But only after it was on the market for five years did the company start thinking about a performance version. Lancia was always big in rallying. So, after the banning of their Group B model, the S4, they wanted something that could work well on the street and on the track. And so, the HF Integrale was born.

The main features of this model were a 2.0-liter turbocharged four-cylinder with, at first, 185 HP and later up to 220 HP. It also had a permanent, well balanced all-wheel-drive system. The Delta HF Integrale is an important hot hatch because it was the first with an AWD system. This marked the beginning of the transition from front wheel drive to the all-wheel-drive performance machines of today.

They also went from simple, budget hot hatches to modern, high-tech cars. The combination of a powerful engine, sharp handling, great traction and low weights was intoxicating for magazine testers of the day. In fact, the Delta HF Integrale received nothing but praises. Over the years, the Delta HF Integrale was a successful concept on rally stages all over the world, but also among hot hatch fans.

Lancia stopped production in 1994 after producing almost 40,000 Integrales. If you want to be the owner of a rally legend which finally available for import to America, be prepared to pay over $30,000 for one. It is also important to note that the quality of these highly tuned cars was never their strong suit.