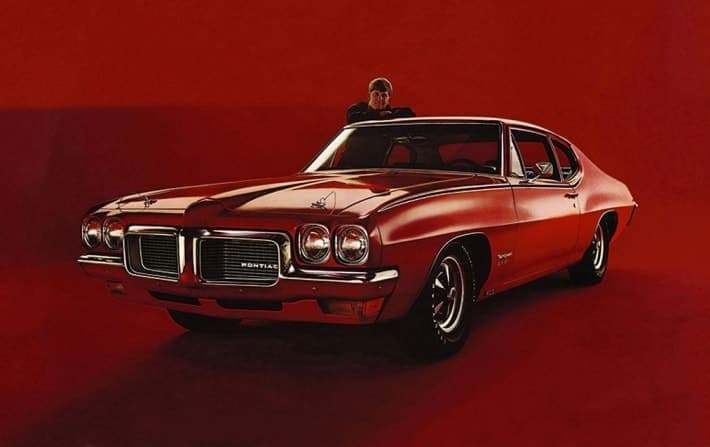 Back in the heyday of the classic muscle car culture, the appearance was just as important as the power under the hood. Manufacturers competed with each other by presenting the biggest spoilers, craziest color schemes or wildest graphics packages. Almost all the classic muscle cars have some recognizable aesthetic details, which differentiates it from the rest of the crowd.

However, there are some muscle cars lurking in the shadows without any unwanted attention from most motorists. They are the muscle cars that look totally ordinary, yet they hide their enormous power under the hood. They can light up the rear tires with ease and win every street race battle.

Muscle car fans call them “sleepers” since those models are as fast but much more stealthy than any of the regular and well-known cars. So, read on to learn more about those cars and their irresistible charm.

Chevrolet presented the first Monte Carlo in 1970. In fact, they built it on a modified Chevelle platform. The Monte Carlo was a handsome coupe-only car with V8 engines, a nice interior, and a decent performance. Despite the fact that most Monte Carlos came with the smaller V8 engine, which people who concentrated on the luxury aspect of this model bought. However, there was one crazy muscle option in the form of the SS 454 package.

This version was a true full-size muscle beast with a monstrous 7.4-liter V8 engine. It pumped 360 HP and propelled the heavy Monte Carlo to amazing 0 to 60 mph times. For just $420 above the base price, buyers could get this trim level that transformed this coupe from a somewhat lazy cruiser to a quarter mile beast. However, only around 3,800 people decided to do so, and the Monte Carlo SS 454 remains one of the rarest sleeper muscle cars they ever produced.