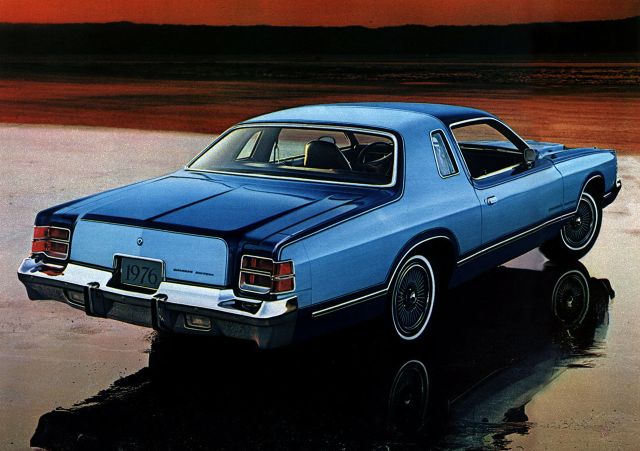 You are probably familiar with the original Dodge Charger Daytona from 1969. It was a big coupe Dodge based on the Charger with a pointy nose and massive rear wing. They designed it for racing in NASCAR and produced it in only 500 cars. The Daytona with its cousin, the Plymouth Road Runner Superbird, is still one of the craziest muscle cars they ever produced.

Less than 10 years after the memorable Daytona, in a terrible case of self-reinventing, Dodge decided to use this glorious name again. This time, it was on a Dodge Charger, which was basically a Chrysler Cordoba. It was a big two-door personal luxury coupe with no muscle car credentials whatsoever. However, the move was not well received since the Cordoba had a meek 145 HP V8 engine.

Dodge focused more on luxury and its well-appointed interior than the looks, performance and driving dynamics. Fortunately, car buyers punished Dodge for using the precious Daytona nameplate for a not-so-special and boring car. At the end, they only produced 250 of them, leaving this Daytona reincarnation on the margins of muscle car history. 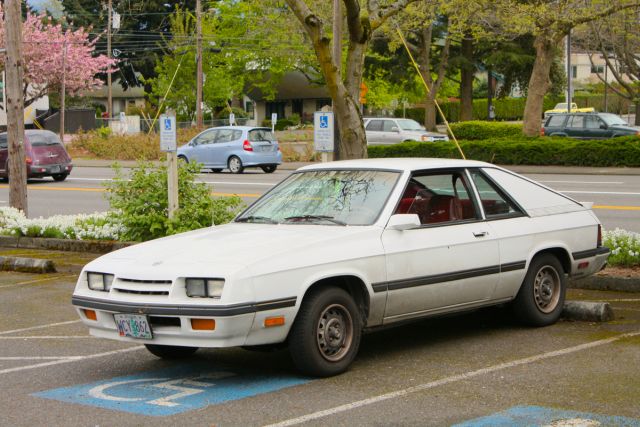 Although the Charger from the late 70s was slow and threatened to kill the muscle car reputation of the late 60s and early 70s, Dodge felt the name deserved another chance. In those days, the Chrysler Corporation was all about the K-platform front wheel drive cars. So, Dodge introduced the Charger as an option on the compact yet boring Dodge Omni for 1981.

However, the appearance package proved somewhat popular. In fact, it was enough to convince Dodge to try it as a separate model for 1983. And that is how the L-Body Charger was born. Despite the famous name, the 1983 to 1987 Charger was just a sportier version of those Chrysler compact models. With four-cylinder power, front wheel drive and no particular performance, the Charger was just a model to fight the import compacts. 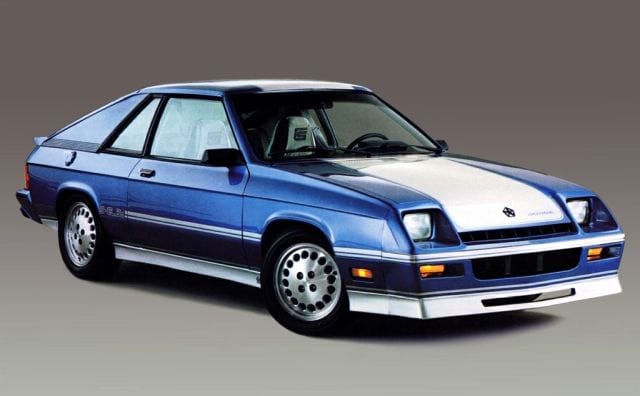 The L-Body Charger was a forgettable car that wasn’t especially popular or fast. But when Carroll Shelby, who was involved with Chrysler in those days, introduced the Shelby Charger, the car finally gained some respect.

Shelby’s recipe was simple: turbocharge the existing 2.2-liter four-cylinder to deliver 175 HP and equip it with a close ratio five-speed manual gearbox. He also wanted to stiffen the suspension and improve the braking. All those changes turned the boring Charger into a Shelby Charger which delivered a vivid performance.

It could even outrun most production muscle cars of the period. They sold the Shelby Charger alongside their regular models in Dodge dealerships. However, Shelby bought the last 1,000 of them and turned them into the Charger GHLS. They were similar to the Shelby Omni GHLS with the same engine and platform. 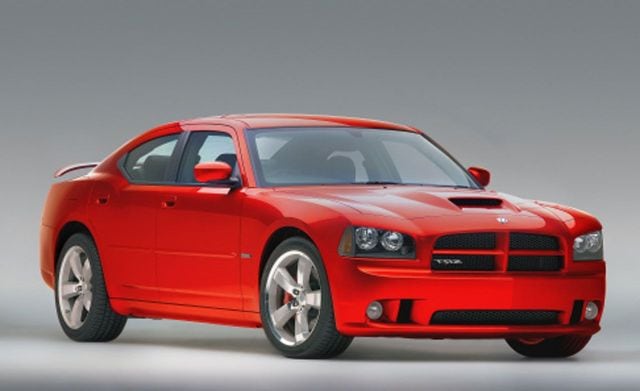 Although the Charger went away in the late 80s and Chrysler retired the nameplate, the legend of the glorious muscle car model never disappeared. During the 90s with the rise of pickup trucks and the SUV market, Dodge presented several concepts to keep the fire burning. Muscle cars fans were hopeful that Dodge would reincarnate their favorite muscle car. And they did just that in 2005 with a thumping V8 under the hood and rear wheel drive.

However, they put it in a four-door guise, which raised a few eyebrows. The new Charger sedan debuted in 2005 as a true American four-door with a rear wheel drive platform. All-wheel drive (AWD) was optional and it had the 5.7-liter Hemi V8 engine as the top engine choice. The aggressive muscular design reminded buyers of the Charger’s heritage and history.

Almost immediately, it was a fantastic success since it combined modern technology with retro styling and Hemi power in one package. It wasn’t what the muscle car fans asked for, but it was the proper performance car they needed. The engine choices started with the 3.6-liter V6, but buyers could get also get the new 350 HP 5.7-liter Hemi.

But, Dodge didn’t forget the burning muscle car market. So soon after the introduction of the regular model, they released the Charger SRT-8. Under the hood was a 6.1-liter Hemi with 425 HP. It delivered a fantastic performance that connected with Hemi Chargers of the past. 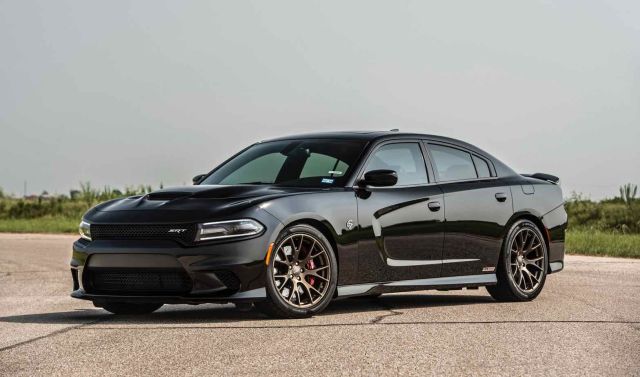 Ever since they released the four-door Charger it became a popular model, even with law-enforcement agencies. So in 2011, they introduced the second generation with a fresh design and more options. However, the platform and engine choices remained the same. Dodge kept the SRT model in the lineup and several interesting performance versions, too. But everybody knew the Charger was capable of much more.

So, finally, in 2014, the car community went crazy when Dodge released the Hellcat Charger and Challenger models. After all, they expected such a reaction. The 6.2-liter supercharged V8 with 707 HP is a proper monster of a muscle car. But, Dodge did just that, allowing the public to buy one of the fastest, most powerful muscle car they ever built. Despite being overpowered in every aspect, Dodge Charger Hellcats are surprisingly easy to drive.

Surprisingly, they can be docile at low speeds. When you press the throttle to unleash the fury of those supercharged horses, you’ll feel the brutality of the Hellcat package. The 0 to 60 mph times are in the high three-second range and the car can top 200 mph. This is proof that the Dodge Charger will keep the muscle car segment interesting in the 21st century. 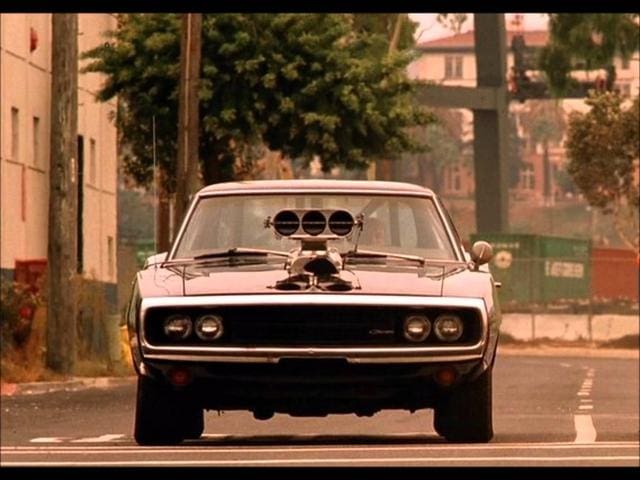 The young generation of car enthusiasts got its first taste of the magic of Dodge Charger by seeing it in the cult car movie, Fast and Furious, in 2000. This was the hero car driven by Dominic Toretto, depicted by Vin Diesel, one of the main protagonists throughout the series of films.

The black 1970 Charger 500 was obviously heavily modified with racing slicks, full racing cage and supercharged engine with a blower hood. Despite the movie being full of JDM cars, the black Charger became an even bigger legend of the silver screen. 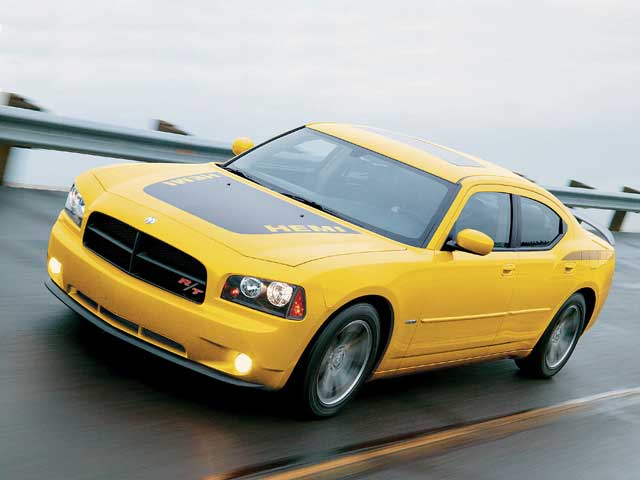 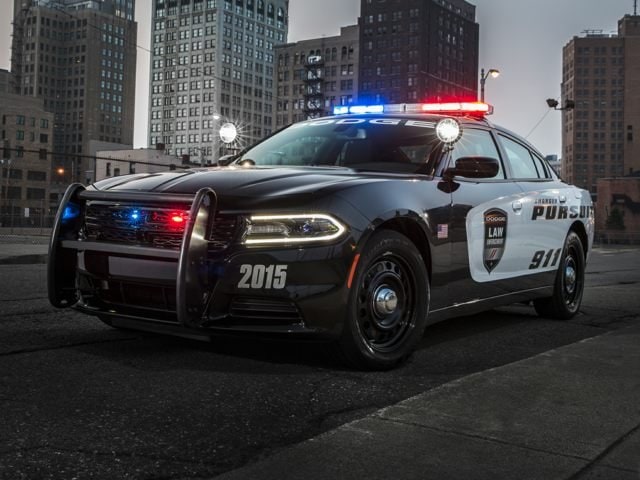 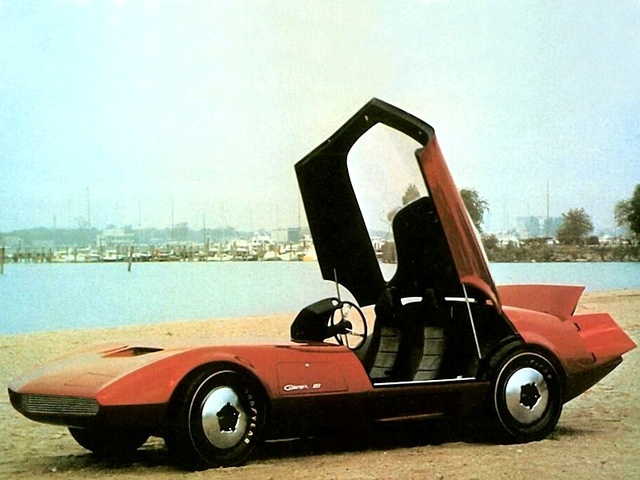 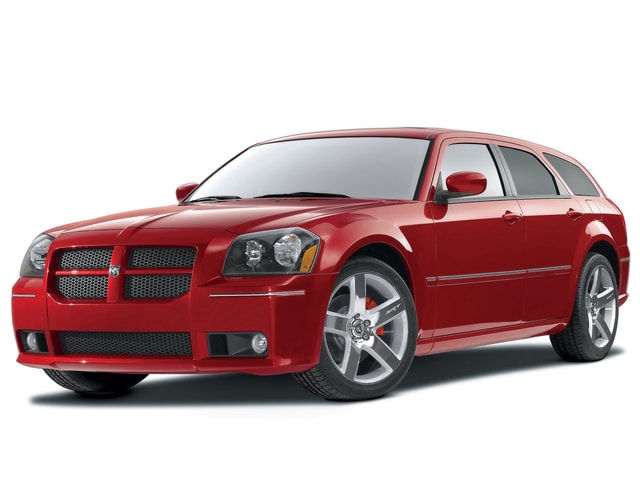 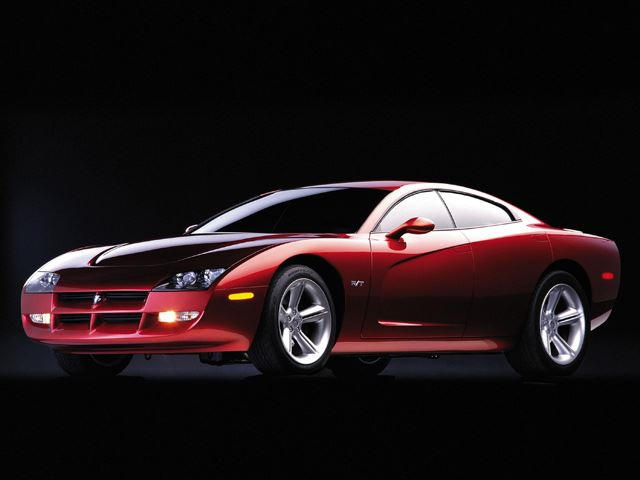 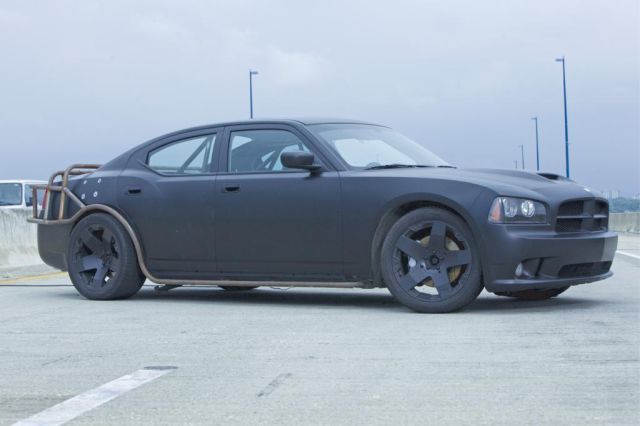 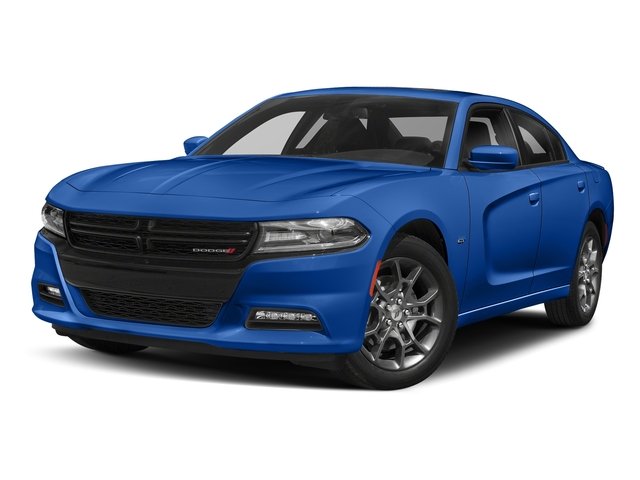