They produced the C2 Corvette from 1963 to 1967 and all examples are highly sought after for collectors. The big block models they introduced from the 1966 model year are the most expensive since they combine big power with unique styling. One of the most recognizable features of the design was memorable “Stinger Hood” with a special functional hood scoop. This thing looked extremely cool and helped that big block V8 get some fresh air.

As one of the most powerful modern Mustangs, the GT 500 Super Snake comes with a 5.4-liter V8 with an enormous supercharger on top of the engine. The result is a whopping 725 HP going to the rear wheels. That amount of power needs a lot of air and that’s why it has a big and aggressive hood scoop in the front of the car. 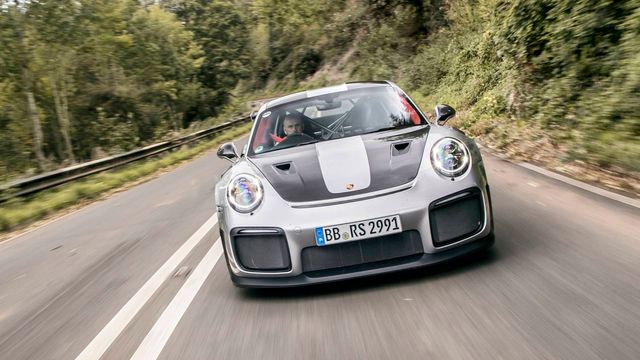 If you look at the front of the new 911 GT2, you’ll notice those massive scoops. And you might think the engine is in the front and the scoops are for cooling and providing air. However, this is the 911, so the engine is always in the back.

In fact, the front scoops are for cooling the front brakes and providing aerodynamics to the whole car. And they are one of the biggest ever to be fitted on a production 911 model. 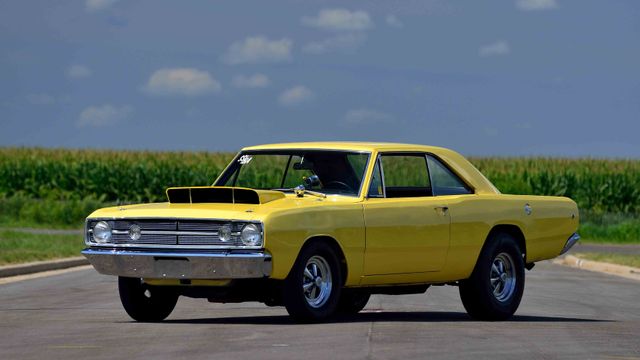 To dominate the NHRA tracks in the late â€˜60s, Dodge produced a limited run of Darts with 426 Hemi engines and unknown power outputs. The cars were not street legal since they produced them only for racing with the body in primer and big racing slicks in the back. Of course, the massive Hemi needed air so the Dodge engineers provided it with the biggest hood scoop the muscle car world had ever seen. 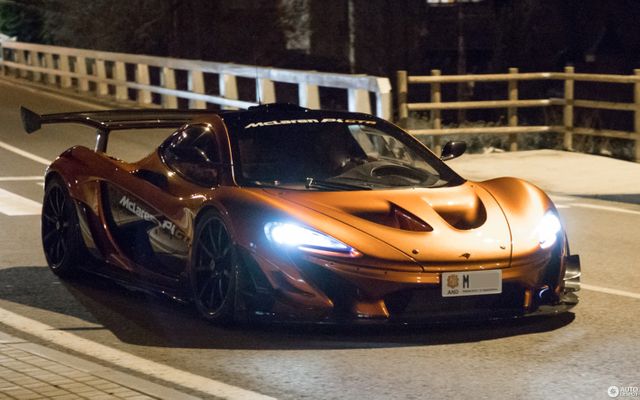 The hybrid supercar has a mid-engine layout, yet it still has two big hood scoops on the front. Are you wondering why? They are for the aerodynamics. When the air at high speed passes through them, it creates the downforce that keeps the P1 firmly on the ground. So, those scoops not only look cool, they are highly effective. 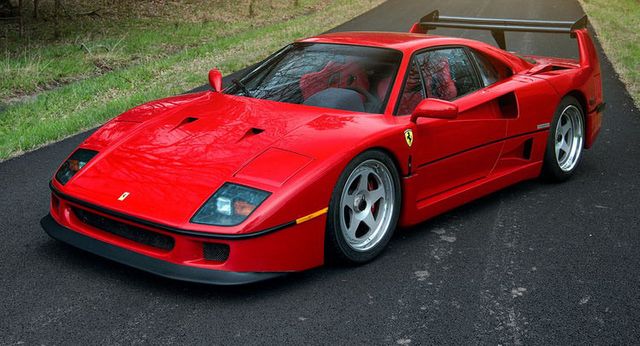 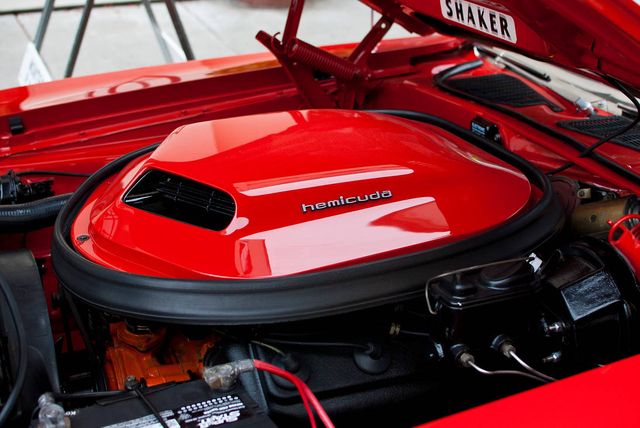 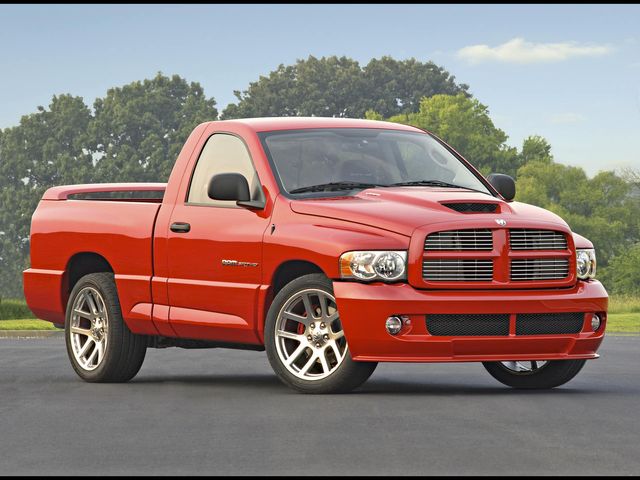 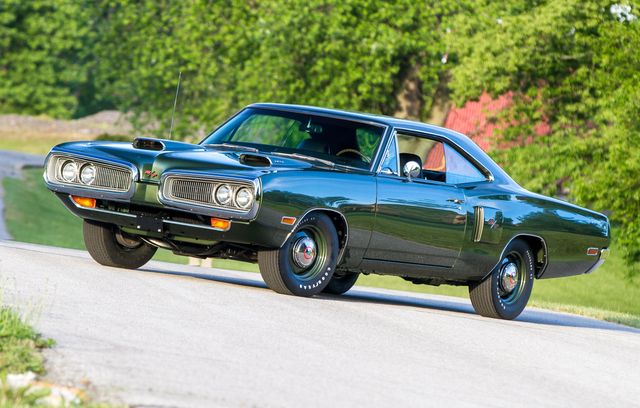