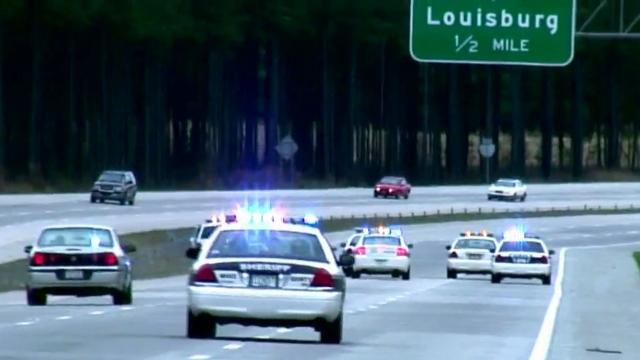 You shouldn’t do it, but if you wanted to run away from the cops, you could easily do so if you are in one of the cars on this list. Even though modern police cruisers come with powerful engines and heavy-duty suspensions, there are still lots of common, ordinary cars that can easily run circles around any police sedan.

So here are 30 everyday cars that can outrun any police car. Some of them are also affordable but avoid jumping to conclusions. Robbing a bank and using a vehicle from this list as a getaway car is a bad idea. 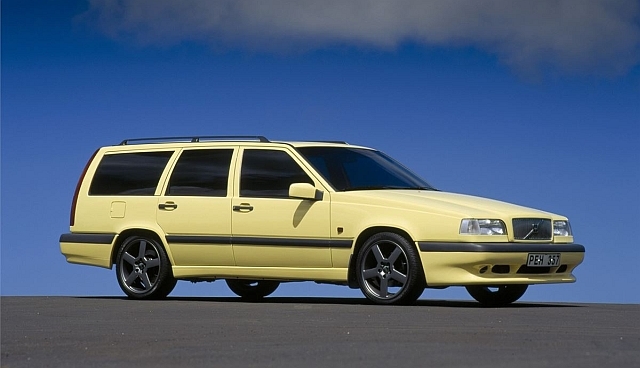 Is there anything more boring in the automotive world than a boxy, old, Volvo station wagon? Probably not. This typical suburban mom car from the ’90s had loads of space for kids and their stuff. It was slow but dependable and drop-dead boring to drive. However, although that’s true for the regular Volvo 850 Wagon, the 1996 R version is something completely different.

After Volvo’s success with the T5 version in the 850 series featuring a turbocharged engine, they decided to introduce an all-out sleeper machine, the 850 R. Under the hood was a 2.3-liter five-cylinder engine with a bigger turbo and an updated intake system and electronics. With a 250-HP output, the 850 R Wagon could go from 0 to 60 mph in just 6.5 seconds with a top speed of almost 160 mph.