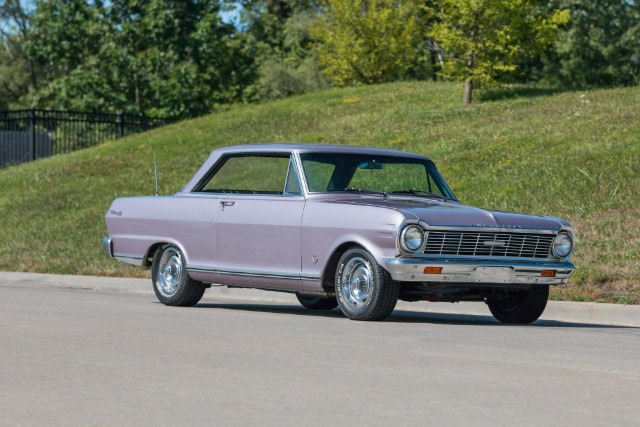 The Nova was Chevrolet’s compact first introduced as the Chevy II in the early 1960s. The small, affordable model was just a scaled-down Chevelle or Impala. But by the end of the 1960s, it obtained some serious street credibility because it became a street racer’s weapon. The combination of the Nova’s lightweight body and potent V8 made it fast. 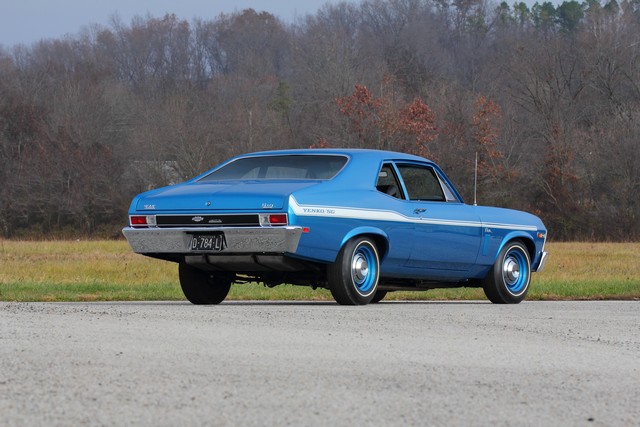 Chevrolet introduced the SS 350 and SS 396 versions in 1968 and 1969, which were extremely fast. Independent tuners like Yenko further expanded the performance portfolio with 427 V8 conversions. Today, all those models are extremely expensive. But thankfully Chevrolet produced millions of Novas with standard engines.

They still deliver nice performance, a V8 rumble, and a classic muscle look. The Nova is a great proposition if you are looking to modify it for better performance. Also, $20,000 or less will get you a good V8 with standard equipment.