40 Cars That Get Drivers Noticed By Police 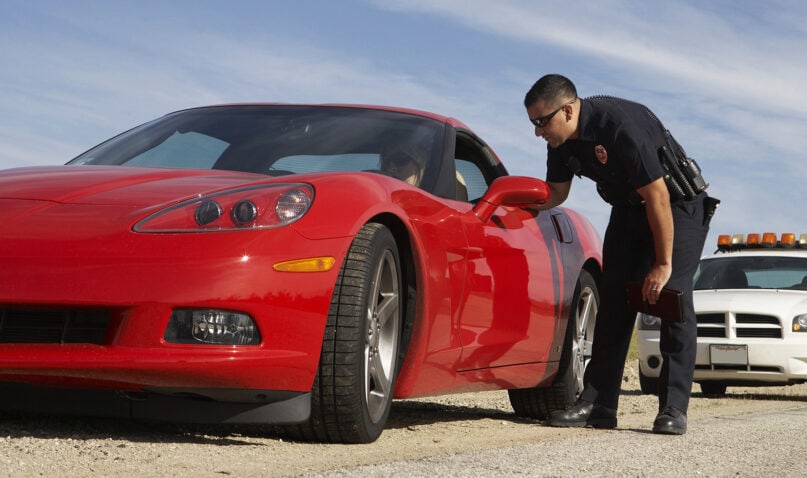 Have you ever wondered what would be like to be a highway patrol officer? Do you imagine cruising around looking for speeding drivers and suspicious motorists? Well, even though it looks easy, it’s far from it. Each day, there are hundreds of millions of cars roaming the streets of America with thousands of police officers controlling the traffic.

So what makes them pull over certain cars? Today, you will find out in our list of the top 30 cars that are cop magnets and will probably get you pulled over. As you’ve probably guessed, cops don’t like street racing cars, overly-customized vehicles, or suspicious cars. So keep reading to learn about what you shouldn’t be driving if you want to pass cops unnoticed.

One of the most popular Restomod companies is California-based ICON4x4. The company has risen to fame by building classic Jeeps and Land Cruisers with modern engines, trick suspension kits, matte paint, and several other notable features. However, one of their most successful products is the ICON BR, short for Bronco. The basis for this project is a first-generation Ford Bronco, a classic SUV from the late ’60s. Due to its compact dimensions, all-wheel drive, and powerful engine, the Bronco was a common choice back in the day.

But ICON wanted to enhance every aspect and introduce the classic shape to 21st century standards. So owner Jonathan Ward teamed up with designer Camilo Prado to present the ultimate Bronco. They equipped it with the new Ford Coyote 5.0-liter V8, a fully-adjustable suspension kit, and a five-speed manual transmission. It also got ABS brakes and numerous other modifications. The basic design stayed the same, so the ICON BR still looks like a classic Ford Bronco but drives like a supercar. ICON will happily build a Bronco with your name on it, but have in mind the waiting list is over a year long and prices start just shy of $200,000.