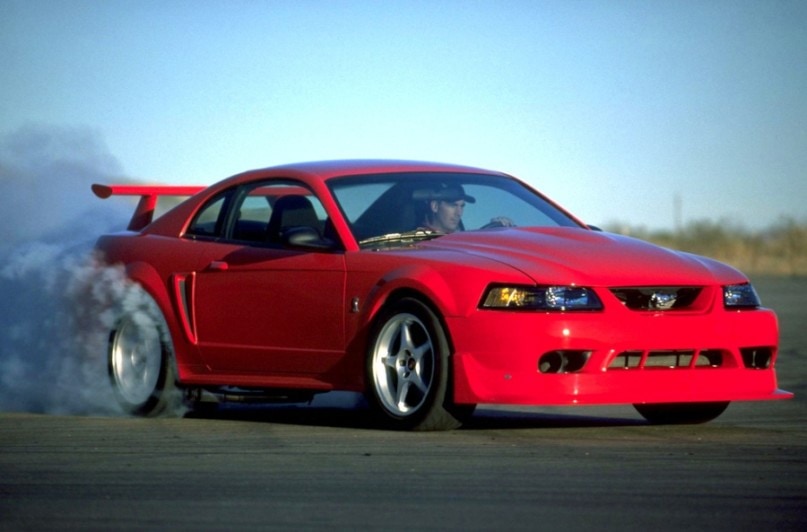 Even if you aren’t a huge car enthusiast, you’ve probably heard of the term, “homologation special.” It describes special vehicles that mainstream brands build. They are road-going passenger cars they design mainly for participating in racing. Most racing championships only allow racing cars based on regular production models. So to get an advantage on the track, manufacturers often produce special limited runs of production cars.

They equip them with unusual features and specially tuned engines, transforming them into true thoroughbreds. Because homologation specials feature specially-designed racing parts, they are always more exclusive than the rest, but they are worth the investment. Read on to learn about the 26 wildest homologation specials ever produced. 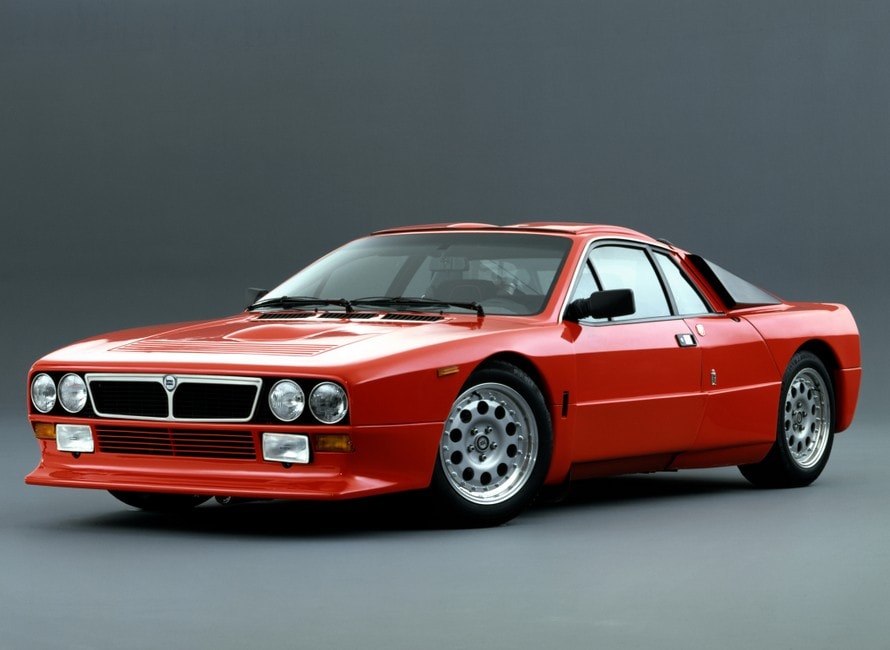 After the enormous success of the Stratos in the late ’70s, Lancia needed a new rally weapon for the ’80s. The best candidate was the 037 Stradale. It was a pure racing car with a mid-mounted supercharged engine delivering up to 350 HP in full racing spec. However, to homologate this car for the infamous Group B rally series in 1982, Lancia needed to produce at least 200 road-going examples. 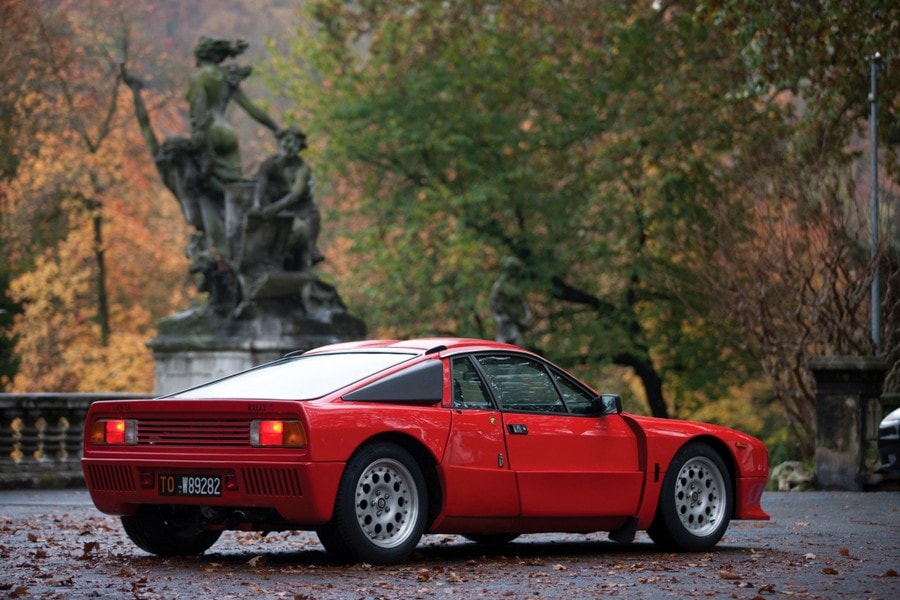 Lancia presented the 037 Stradale later that year, and the street-legal car was almost as extreme as the racing model. The Stradale featured a lightweight plastic body with a mid-mounted 2.0 or 2.2-liter four-cylinder engine producing up to 280 HP. Interestingly, most of the components in the street and racing versions were the same. Production of the 037 Stradale lasted for just two years until 1984, so they only produced 207 cars.