Home Cars 25 Muscle Cars That Fail On The Racetrack
Cars 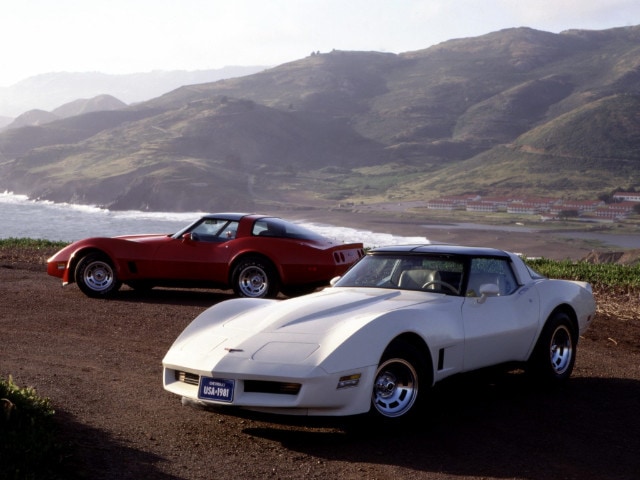 It is kind of funny when you think of it, but the 1970 and 1980 Chevrolet Corvettes were basically the same car with 10 years between them. The design was the same, although the 1980 model had a more sculpted front and rear end with much less chrome. Even the technology and engines were the same on the outside. In 1970, the hottest Corvette produced 435 HP but in 1980, the hottest Corvette delivered a modest 180 HP.

However, due to the stricter emission standards in California, it pumped out 10 HP less. So, what happened in just 10 years and where did all those horses go? It was the recession, emission standards and safety regulations that killed almost all performance from the legendary Corvette. The 1980 Corvette was a dinosaur with its old technology under its plastic skin. Also, it came with lazy engines and an outdated interior.

Although the Corvette still looked like it meant business, the years caught up with it and the disco era was over. They sold the tired C3 with its slow performing engine up to 1982. But, in 1984 Chevy replaced it with the Corvette C4, which was a more modern, much faster model. 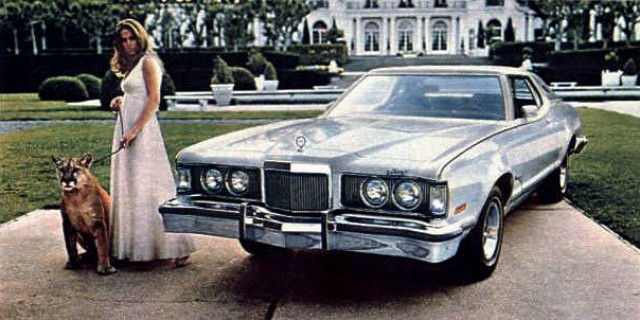 Mercury presented the third generation Cougar in 1974. It marked their departure from the athletic and performance models of the past. They no longer based the car on the Mustang but instead moved to a heavier, bigger chassis.

And that meant Cougars were more like personal luxury cruisers than muscle cars, even though Mercury tried to present them as such. Sadly, even with its optional 460 V8 delivering 220 HP, the acceleration times were disappointing. 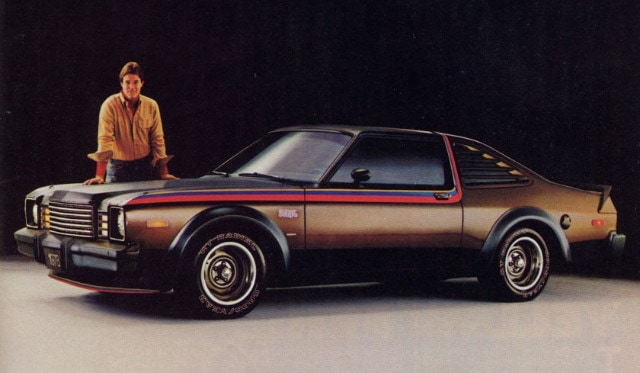 Like the Plymouth Volare Road Runner, the Aspen R/T was Dodge’s effort to present a muscle car at a time when such vehicles were almost impossible to construct and sell. However, the Dodge Aspen R/T looked like the real deal. It even possessed some power to distance itself from similar attempts of other brands with disgraceful power outputs.

Under the ram air hood of the Aspen R/T was a 360 V8 engine that pumped out 170 HP. The selling point of this car was its attractive looks. It came fully equipped with all the bells and whistles of the late muscle car era. It came with a body kit, stripes, white letter tires with wide wheels, spoilers and even a T top option.

It is just unfortunate those cars didn’t have the power of their ancestors because they could easily earn top spots in muscle car history. Similar to the Volare, the Aspen had big problems with rust, so there are just a few surviving examples today. 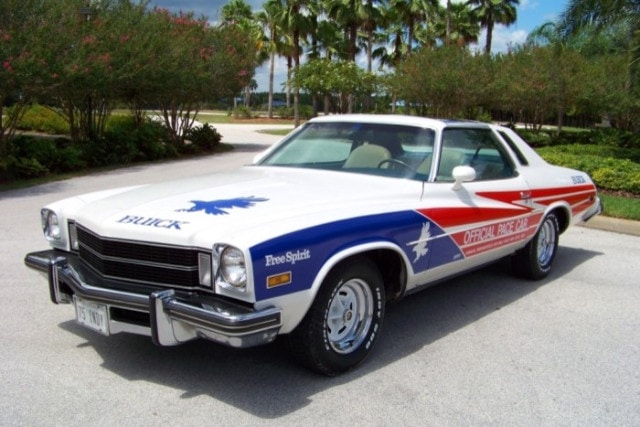 To connect this 1975 model to the fire-breathing 1970 GSX and other muscle cars, Buick introduced the Gran Sport car they based on their Century lineup. Unfortunately, gone was the powerful 455 big block, so car buyers were only left with a 350 V8 delivering 175 HP. It goes without saying the 1975 Grand Sport was an extremely slow muscle car because it weighed almost two tons. 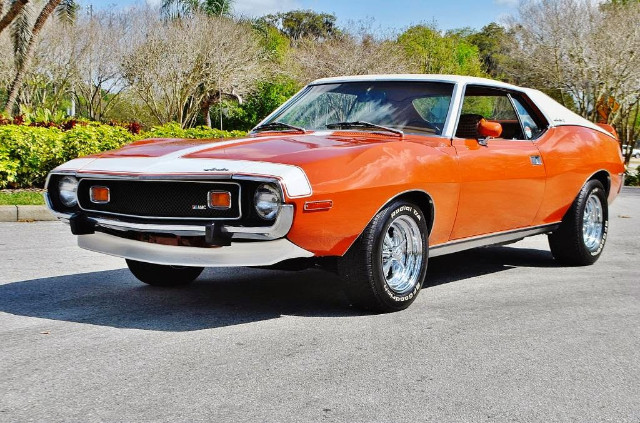 1974 was the last year for the legendary Javelin AMX despite all the effort from AMC`s engineers. The power output went down by 20 HP to 235 HP from its optional 401 V8 engine. Even with all performance goodies, sports suspension and manual transmission, the 0 to 60 mph times were just over eight seconds. And that is not fast, especially for a muscle car. The Javelin did enjoy some success on the Trans-Am circuit, but it didn’t win many street races. 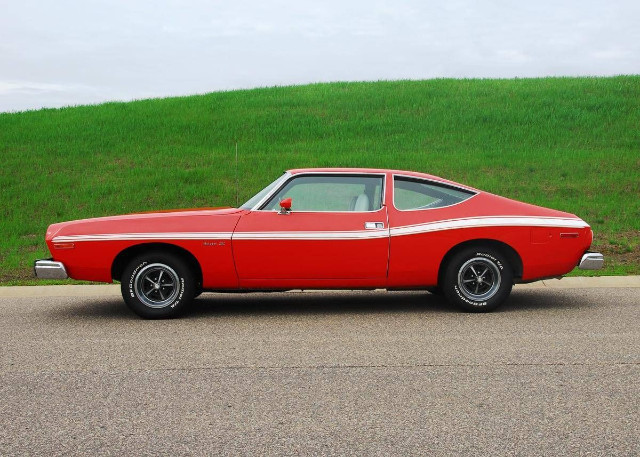 When they discontinued the Javelin AMX, AMC was left without a muscle car in their lineup. So, they quickly decided to introduce the Matador X. But AMC redesigned the Matador for 1974 featuring a signature coupe body style that was aerodynamic.

Next, the company presented the “X” package drivers could get with a 360 V8 or an optional 401 V8 producing 235 HP. Regardless of the dress up kit, big V8 and all performance goodies, the Matador X wasn’t any faster than the Javelin. AMC killed the option after only one year.

These are the muscle misfits and the 25 slowest, ugliest and strangest muscle and performance cars they ever built. Do you remember any of these vehicles? If you were a driver during the recession, there’s no doubt you do. While some of these are still around, many have gone to the wrecker due to rust and other issues. But, it would be fun to bring some of them back, like the Gremlin.

Sad Photos Of Real Cars That Were Ruined By Irresponsible Owners
POPULARCameron EittreimMay 27, 2022 26: Free Tools Sometimes when you’re a do-it-yourself mechanic, you tend to be in a...
- Advertisement -
Advertisement
Please wait 5 sec.