24 Cars Serious Drivers Must Own Before The Oil Runs Out 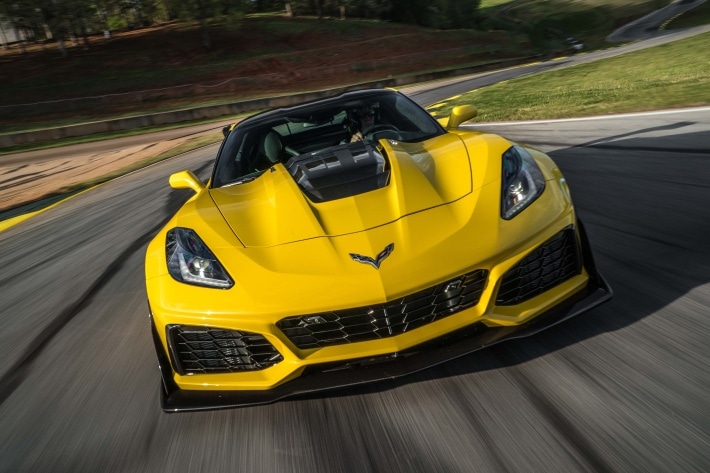 As you probably know, the era of fossil fuel-burning cars is slowly coming to an end. After over 100 years of gasoline and diesel consumption in passenger vehicles, the industry is headed toward electric cars. This will not just change the driving and driving dynamics but, it will also change the urban landscape forever and put gasoline-powered cars into museums. The fact is you can’t stop progress and use fossil fuels forever.

The environment, rising costs of oil exploration, and pollution all call for a new solution to this problem. It looks like electricity is the way to go. However, there are so many gas-powered cars that deserve attention before the end. So, we made a list of the 24 coolest, most satisfying, best, and most memorable cars to own and drive before the oil runs out. Read on to discover this exciting mix of muscle, sports, and luxury cars in addition to classic SUVs and beyond. 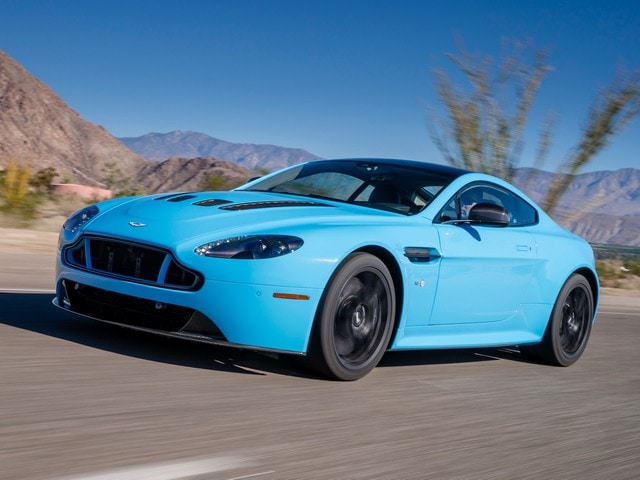 The success of the regular Vantage inspired Aston engineers to think further. What if they took a regular V8 Vantage and installed the mighty V12 engine from a top-of-the-line DBS model? There was only one way to find out, and soon several prototypes roamed around Aston headquarters. The engineers were surprised how good the new car turned out to be. The V12 engine with 510 HP totally transformed the nature of this compact sports car. 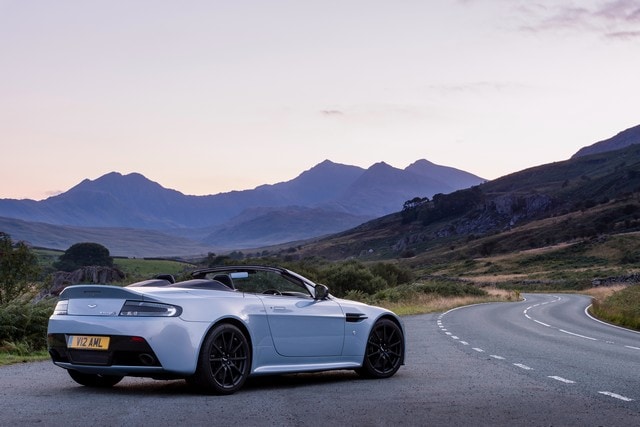 It turned it out into a British muscle car with fantastic road manners. The acceleration was brutal as well as the top speed, and the big V12 didn’t affect the weight distribution or balance. In an era of robotized automatic transmissions, the V12 Vantage was offered with six and later a seven-speed manual, which proved to be enthusiast’s choice. It is one of the last old school sports cars and a definite future classic with high value.