20 of the Sexiest and Coolest Station Wagons Ever Built 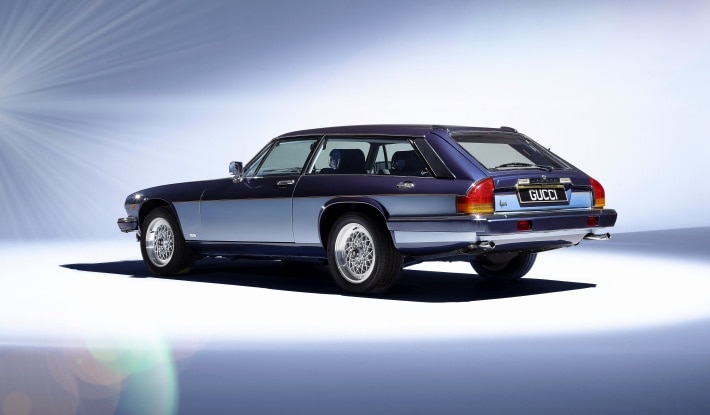 By default, station wagons are dull family transportation devices most manufacturers have designed to be practical and useful. And the majority of them are just that with their boxy-shaped five-door wagons, big boot and nothing more. The enormous popularity of the SUV vehicles threatens to wipe out the station wagon class. Most people look for sleek cars, so they mostly avoid them.

However, some station wagons that break this mold and represent pure sexiness combined with practicality. Produced in three and five-door form, those station wagons are the perfect blend of performance, style, elegance, and usability. Some are performance wagons, and some are just downright gorgeous.

The latest station wagons present the answer to an age-old automotive question. And that is, what to do when you want to drive a sports car, but your lifestyle demands a minivan? If this is your problem, check out the 20 sexiest and coolest station wagons they ever made. 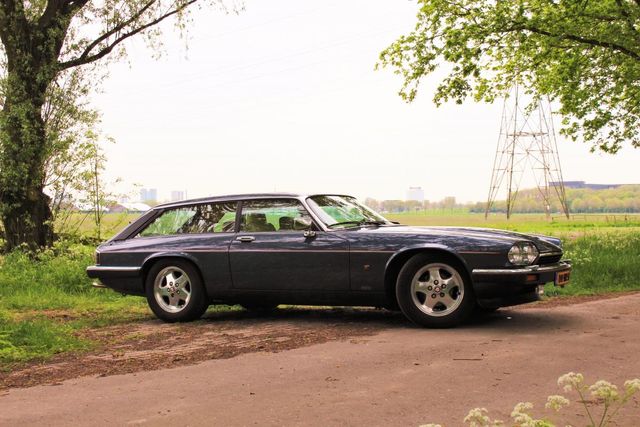 The Jaguar XJS was the quintessential British GT cruiser they produced from the mid-70s all the way to mid-90s. During its long run, Jaguar delivered thousands of examples all over the world and this car was especially popular in the USA. People seemed to love its low profile and sleek contours and big power coming from the 5.3 V12 engine. On the other hand, owners reported the build quality wasn’t that great.

Also, drivers complained that the interior was cramped and had limited trunk space. However, for those kinds of customers, a British engineering firm called Lynx had the perfect solution. It was in the form of a special model they named the Lynx Eventer. The Eventer was a fully-built shooting brake they based on the XJS that any Jaguar dealer could be service and maintain.

Most people agree that Lynx did a great job, so the Eventer looked cool and elegant, even with the extended roof and rear glass. If you want one, you better be prepared to look long and hard for the perfect example since Lynx only built 67 of them.