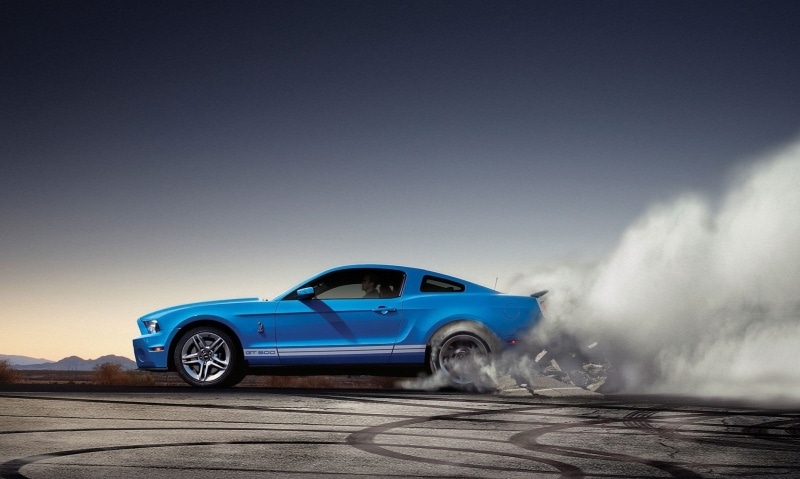 What is the most important characteristic that all cars have in common? Is it the number of doors, seats or the price? No, it’s the power output. The horsepower rating is the single most important measure of a car’s performance. In fact, it’s the first thing that even non-car people learn to appreciate.

Of course, the horsepower numbers under the hood don’t mean a thing if they aren’t backed by a proper suspension, transmission, and brakes. But it is a great way to start a conversation with other car enthusiasts. So, keep reading to learn about the top 20 most powerful American cars they ever built. They range from exotic supercars and high-priced sports cars to powerful sedans and muscle cars.

The American car industry was always famous for big displacement motors delivering a lot of power and torque. So here is a list of the most powerful red white and blue beasts powered by Detroit’s steel, including some rare cars that fit the bill. 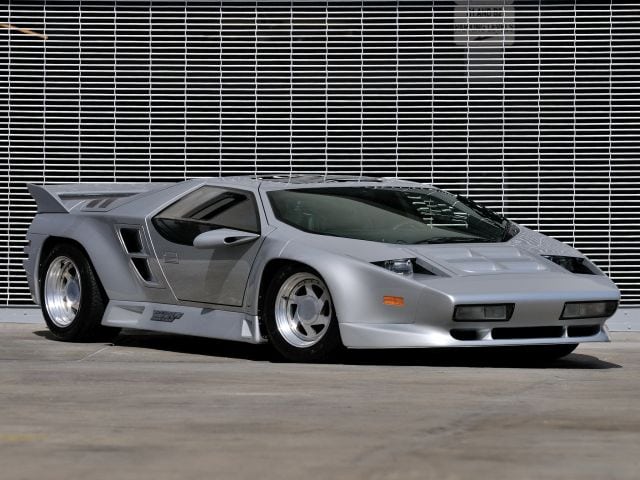 The legendary Vector W8 is a wedge-shaped, V8 powered monster they presented in 1990. It was an ambitious project by the Vector Aeromotive Corporation. They wanted to produce the most advanced supercar in the world by using aeronautical technology and materials. Interestingly, the W8 had a space frame chassis with a Kevlar body they reinforced with a special kind of plastic.

Under the engine cover was the typical American powerhouse in the form of a Chevrolet small block V8. They paired it up with twin turbochargers to produce 625 HP, which was an impressive figure at that time. The company claimed that at full boost, the 6.0-liter twin turbo engine was capable of 1,200 HP. However, they suggested drivers not use full boost for extended periods of time, since it would affect the durability of the engine.