20 Mustangs That Stirred Controversy In The Auto World 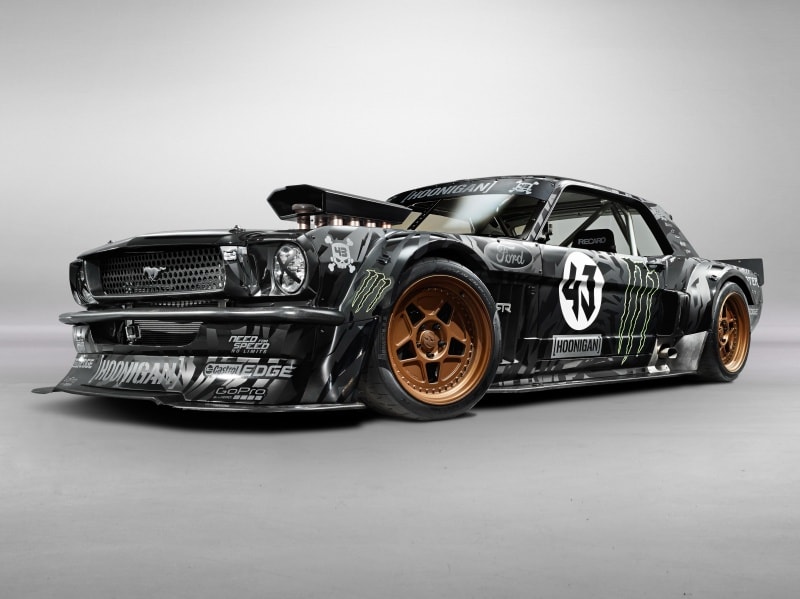 For over 50 years, the iconic Ford Mustang has been an integral part of the automotive mainstream. It is the best-selling sports/muscle car of all time. Ford presented a vehicle that drivers universally loved, even in other parts of the globe. From the beginning in 1964, the Mustang has been an affordable performance car for the masses.

However, some controversial Mustangs have sparked public debate and divided communities. While some of them managed to get to production status, many remained concepts or one-off cars. Read on to find out about the 20 most controversial Mustang legends that remain valuable pieces of Ford history. 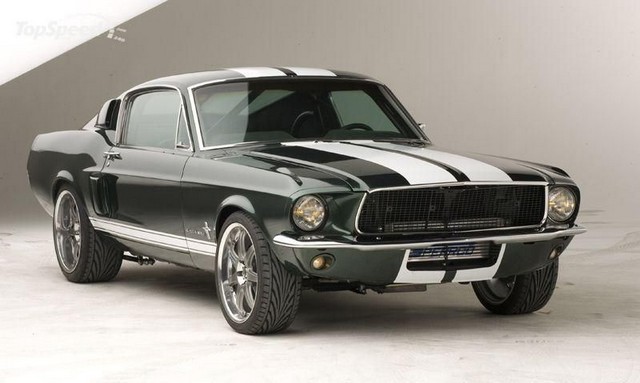 The 1967 Mustang Fastback is a gorgeous car often appearing in movies and music videos. However, when they featured it in the movie Fast and Furious: Tokyo Drift, it caused outrage from the Mustang faithful. That was because they fitted a barn-sourced ’67 Fastback with a 2.6-liter RB26DETT twin-turbo Skyline GT-R engine. Mustang fans considered that heresy. 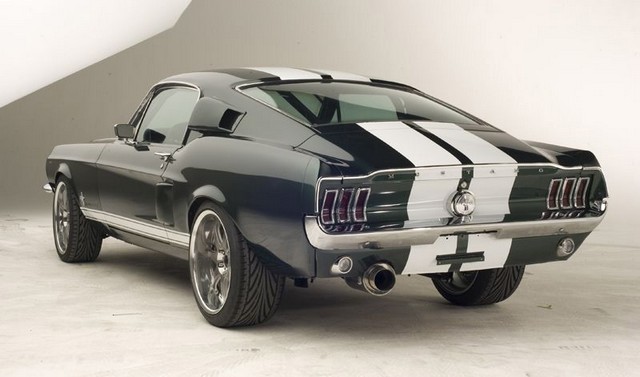 Mustang traditionalists hated seeing their favorite car with anything other than a Ford V8, especially a Japanese-made twin-turbo straight-six. Even though it’s an exciting combo infamous for brutal performance, it’s still a controversial Mustang.