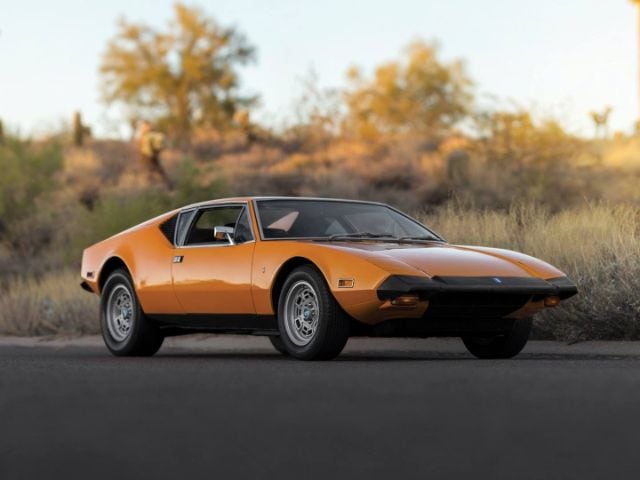 Maybe not as famous as Ferrari or Lamborghini, De Tomaso is another legend of the Italian sports car scene from the â€˜60s. But the first car was the De Tomaso Mangusta they introduced in 1967. However, the Pantera, which they presented in 1969 proved to be far more successful and popular, even though it shared a lot with the Mangusta.

The key to the Pantera’s success was the modern wedge-shaped design they paired with the powerful V8 to provide great performance. Also, Alejandro DeTomaso made a deal with the Ford Motor Company. That meant they could sell De Tomaso products officially in America through the Lincoln-Mercury dealership network. 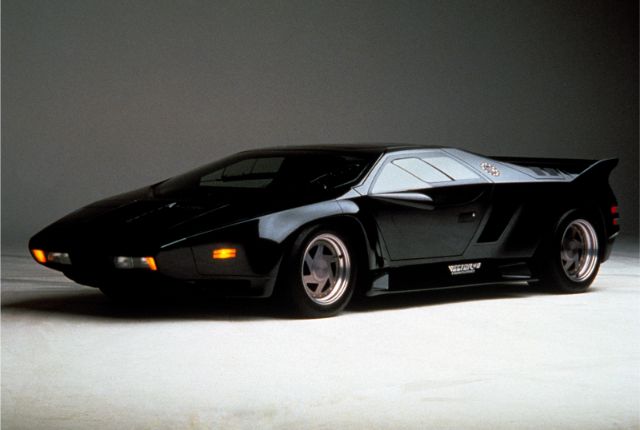 The legendary Vector W8 is a wedge-shaped, V8 powered monster they unveiled in 1990. It was an ambitious project by the Vector Aeromotive Corporation. They wanted to produce the most advanced supercar in the world by using aeronautical technology and materials in car production. So, the W8 had a space frame chassis with a Kevlar body they reinforced with a special kind of plastic.

Under the engine cover was a typical American powerhouse in the form of a Chevrolet small block V8. They paired it up with twin turbochargers to produce 625 HP, which was an impressive figure. The company claimed that at full boost, the 6.0-liter twin turbo engine was capable of a head-spinning 1,200 HP. 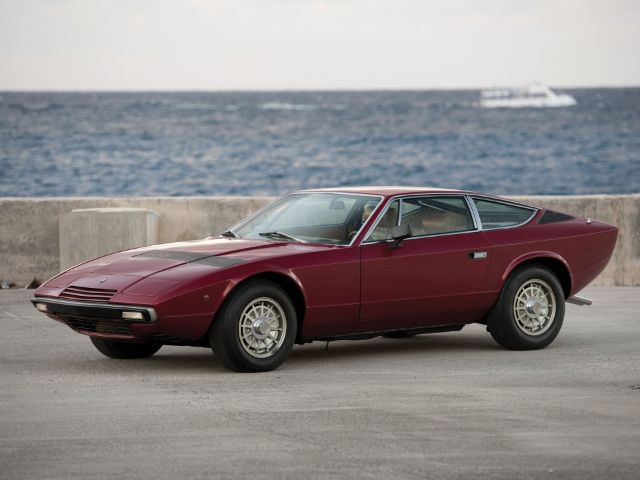 Even though most wedge-shaped cars are mid-engine supercars, there are also a few Gran Turismo coupes with such a specific design. And one of the most memorable is the Maserati Khamsin, produced from 1974 to 1982. This was a cool-looking GT cruiser with a powerful V8 engine and respectable performance.

Under the hood was a 4.9-liter V8 engine with around 300 HP. Also, Khamsin owners could choose either the five-speed manual or three-speed automatic. The U.S.-spec version of this car had big five mph bumpers, which ruined the clean original design of the car. 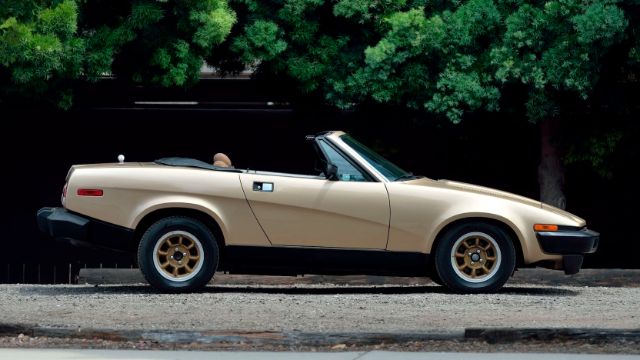 The last model Triumph, the famous British company produced was a wedge-shaped coupe they named the TR7. They introduced it in 1974, selling it through 1981. Soon after Triumph closed their doors for good. The car was well-respected for its innovative design and feel, however, it was criticized for its unreliability.

The engine was a 2.0-liter four-cylinder with 105 HP, which is not much by today’s standards. But, for the mid-70s, it was a decent output. The TR7 wasn’t all that fast, but drivers liked it for its cool looks and British charm. 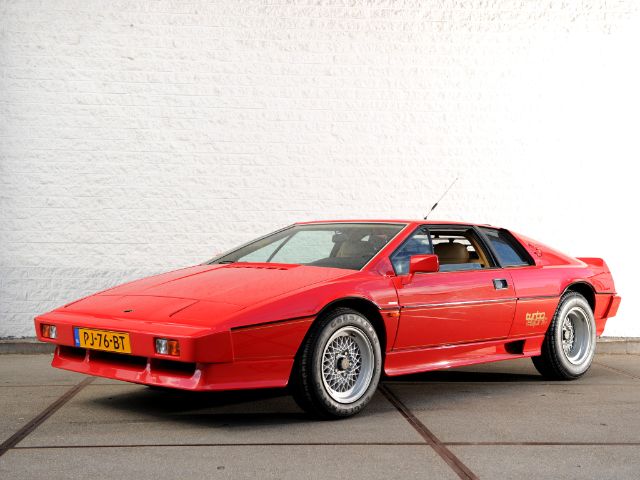 As one of James Bond’s favorite cars, the Lotus Esprit has a special spot in most car enthusiast’s hearts. Debuting in the early â€˜70s and on the market until the mid-90s, the Lotus Esprit was always a competent sports car although it had smaller engines and less weight compared to the rest of the field.

With Giugiaro styling, a wedge shape and compact dimensions, the Esprit was a fast and nimble car. The critics attacked it for build quality and tiny interior, but the buyers loved it for its handling and performance. 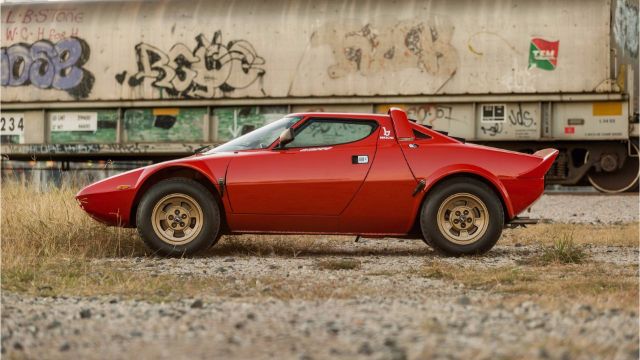 This little two-seater is one of the most recognizable wedge-shaped cars they ever built and one of the wildest homologation specials. In the mid-70s, Lancia wanted to go rally racing, so they made their first purpose-built rally car in the form of the Lancia Stratos.

But although they had the design, they didn’t have the engine, so the company borrowed a compact V6 from Ferrari. The Lancia powered by the Ferrari engine created a legend, becoming a world champion in 1977. With its design, exclusivity and racing success, the Stratos was a rally supercar. 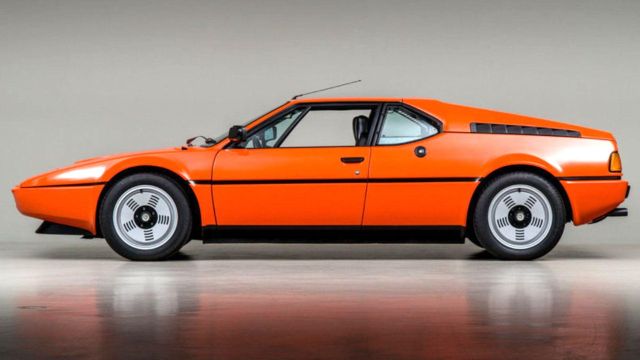 Despite the fact that the M1 was not a commercial success and they sold only 453 copies, this limited production sports car was tremendously important for the brand as well as for BMW’s future. It is also one of the best-known wedge-shaped supercars they ever made.

The heart of this sports car was BMW’s famous M88 six-cylinder engine with 3.5-liters of displacement and advanced fuel injection. But best of all, it produced 273 HP, which was a high number by the standards of the day. 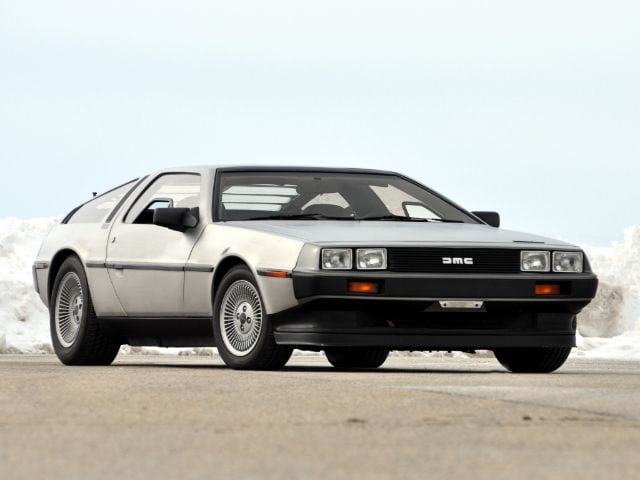 John Z. De Lorean started this company in the late â€˜70s, and briefly marketed it as the next big thing in the sports car world. And for a short time, it looked like America got a sports car brand that could rival Europe’s finest companies. De Lorean presented the interesting concept of a sports car with Gullwing doors, modern wedge-shaped design and a stainless steel body.

However, the production was late, so when they finally revealed the car, it turned out to be disappointingly slow, underpowered and riddled with quality problems. Due to its prominent appearance in the Back to the Future movies and numerous music videos, the DMC 12 is still a popular car as well as one of the automotive symbols of the â€˜80s. 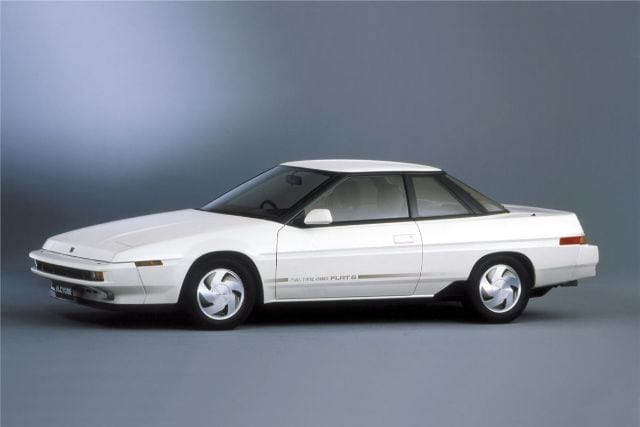 The Subaru XT is an â€˜80s legend destined to be a classic, but most car enthusiasts forgot about them. However, with the coupe, wedge-shaped body, pop up headlights, digital dashboard, and optional all-wheel drive, the XT was a capable and modern car for its time.

They started production in 1985 and stopped it in 1991. The buyers loved its angular wedge design and features, so they praised the car. The best versions come with a 2.7-liter flat six engine and the Subaru signature all-wheel-drive system. 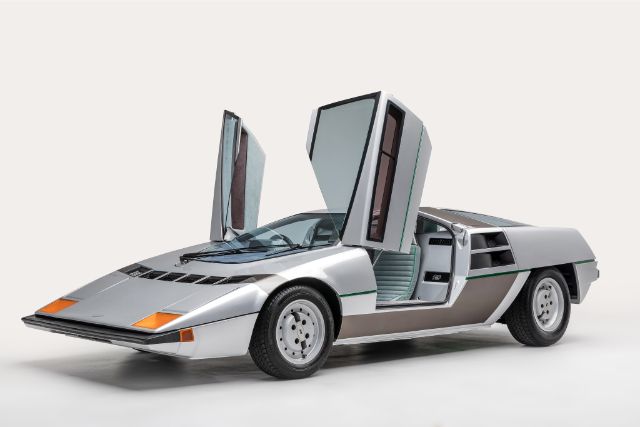 You might remember this car if you grew up in the late â€˜70s or early â€˜80s as one of the first Japanese supercars and a memorable wedge design in its own right. The Dome Zero was a small Japanese car company dedicated to producing expensive road going and race models. But although they began production in 1976 and continued until 1986, it is unclear how many cars they built.

The Dome Zero came with a 2.8-liter SOHC six-cylinder engine that produced 147 HP. Although that doesn’t sound like much, the car was extremely light and the performance was respectable. Unfortunately, they never completed the homologation process, so the Zero’s racing career was short and unsuccessful. 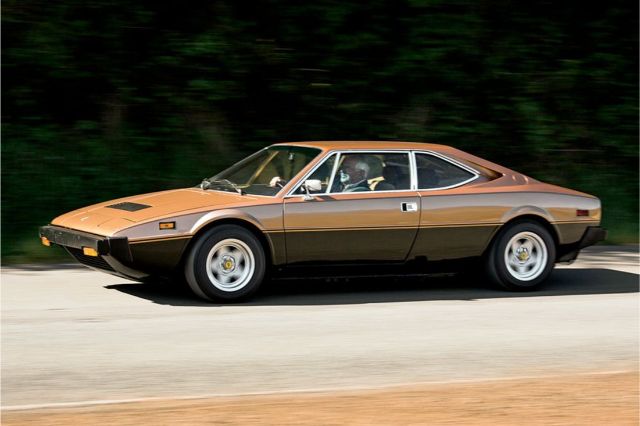 The 308 GT4 featured several interesting things such as the angular design Bertone created, not Pininfarina as most people expected. Also, it had the first Ferrari road-going V8 engine, and 2+2 seating configuration, which meant the GT4 had more space for occupants and luggage. It was also considerably less expensive when new since they intended it to be a Ferrari for everyday use.

Available with 2.0 and 3.0-liter V8 engines, the Dino GT4 delivered 170 to 240 HP, which is not impressive figures by today’s standards. However, the car is light and handles great due to the mid-engine layout with a glorious soundtrack and a true sports car feel. 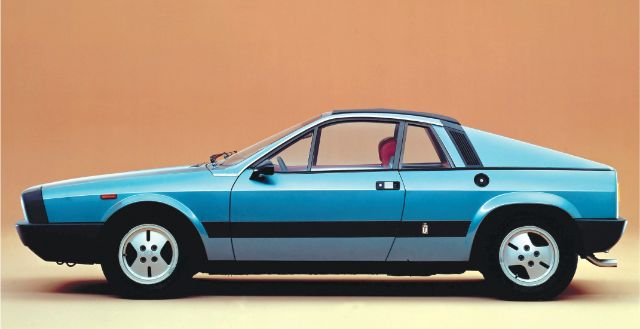 In 1976, Lancia presented the Scorpion, a U.S.-spec version of its Beta Montecarlo model. They couldn’t use the Montecarlo name for the American market since Chevrolet already had a Monte Carlo. So, Lancia decided to go with the aggressive Scorpion nameplate.

However, despite the car’s modern wedge looks and technical layout, the Scorpion wasn’t exactly a great performer. And that was because its four-cylinder engine delivered only 81 HP in U.S. spec. They sold the Scorpion for two years, 1976 and 1977, selling around 1,800 of them in America. 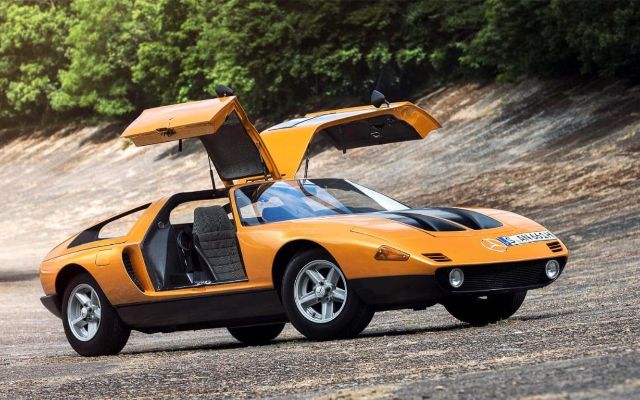 Although never a production model, the Mercedes C111 was one of the most famous wedge-shaped cars that debuted in the early â€˜70s. They designed this orange classic as a rolling test laboratory for different engine technologies and aerodynamic research.

Aside from the Gullwing doors, they equipped the C111 Concept with various prototype engines including some Wankel rotary units as well as a few high-performance diesels. There was even a V8-powered version, as well. 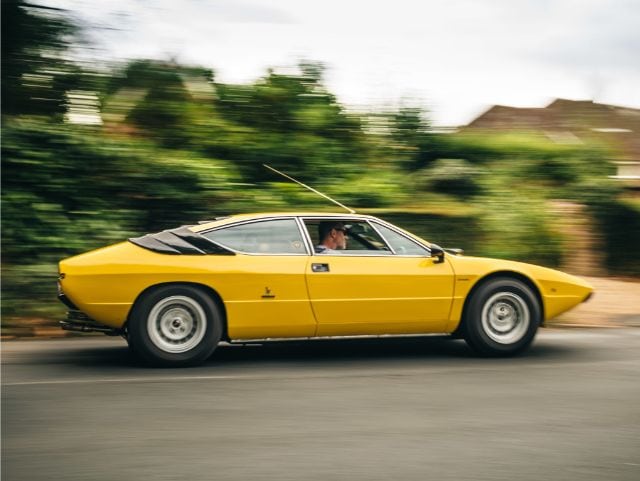 The Urraco had a mid-mounted 2.0-liter V8 with 180 HP capable of reaching 60 mph in 7.5 seconds. But when you compare it to later models and other well-known Lamborghini supercars, that is not as good. However, that’s still quite a performance by â€˜70s standards.

Sadly, they built the Urraco during dark times for performance cars. Also, some rumors said they assembled the car poorly. But Lamborghini managed to produce over 700 of them, so those little, wedge-shaped cars deserve another look.

These are 20 of the most memorable and cool-looking wedge-shaped cars they ever made. Which one caught your eye? All these vehicles are attractive and revolutionary in their design, engines and innovations.