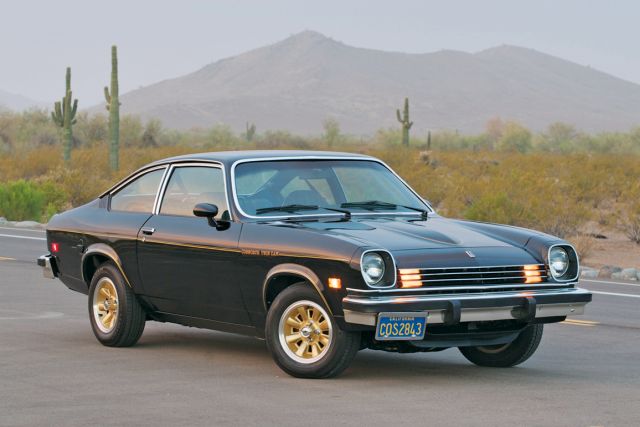 In the past couple of years, car journalists and enthusiast have used the term, “Malaise Era,” to describe the American car industry between the early ’70s and mid-80s. But to be perfectly precise, the Malaise Era is the decade between 1973 and 1983. This is the infamous, “Dark Age of American Cars.” And this was when the performance market was killed due to the strict safety and environmental standards.

During those forgettable years, domestic car manufacturers fought a tough battle between their buyer’s expectations, their foreign competitors and the growing governmental restrictions. That resulted in problematic times that produced strange and sometimes even outright bad cars. And the 1970 model year was the paramount year for the classic muscle car period.

But just five years after, all the legendary models were gone. So, the car manufacturers replaced them with cars that had only the smallest fraction of performance, style and attitude. During those years, Detroit stepped down, introducing several muscle cars that were just compact cars with a little more power. They also came with crazy body kits and graphics.

The Malaise Era compact muscle cars are a forgotten piece of American car history. So, keep reading to learn a bit more about this segment. And although they didn’t deliver a convincing performance or have any muscle credentials, they were the hottest cars of the day.

In fact, some people still fondly remember those machines. Also, they produced most of those models in limited numbers. So, they were a rare sight even when they were new. 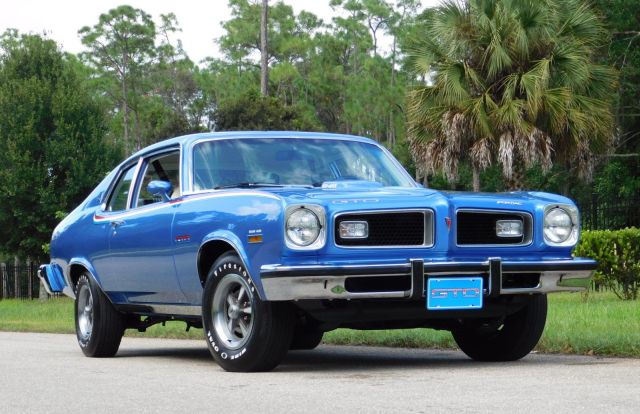 They downsized the once mighty Pontiac GTO from a separate model to only a trim line option for the 1974 Pontiac Ventura. The Ventura was the smallest and most affordable Pontiac at the moment because it was the Chevrolet Nova sister model. It was sad to see the once glorious muscle car as a trim level option.

All it meant was some new decals on an economy model with a measly 5.7-liter V8 engine pumping out only 200 HP. Pontiac experienced slow sales for the GTO line for a few years. And despite the relative success of the smaller Trans Am/Firebird line, the GTO just wasn’t popular enough to justify investing in a separate model. Car fans considered the 1974 GTO a pathetic attempt to recapture the former glory of the GTO.

However, the market didn’t fall for the trick. This was also the final year for the classic GTO nameplate, so after producing 7,000 examples, the GTO quietly left the scene. Today, those last year GTOs generate some attention because they are the last of the breed. But everybody agrees the ’74 Ventura GTO is a terrible, ugly and slow muscle car with a famous name.