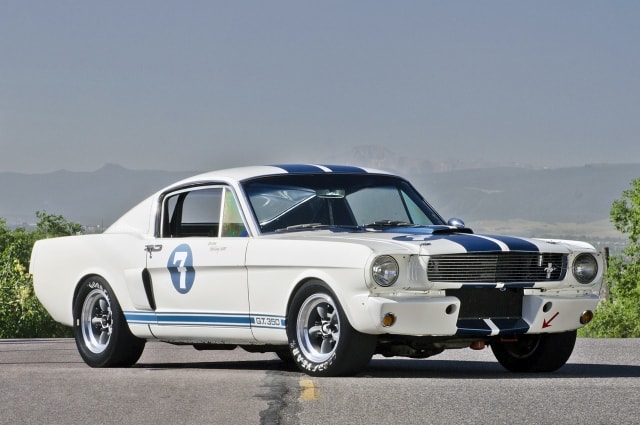 As you already know, Shelby started building Mustangs in 1965 as fire-breathing machines. They were the cars that brought Ford much needed recognition and performance credentials. But, the cars responsible for racing success were 34 “R” models they only produced in 1965. Also, they sold them primarily to privateers and racing teams all over America and the world.

Those cars were not street legal and were purely for racing purposes, something they did extremely well. The GT350 R had numerous modifications, so it was lighter, faster and sharper than the regular GT350. The R version had the same 289 V8 as the Shelby GT350, but it had close to 400 HP and numerous racing modifications.

The car was light and well balanced and proved extremely fast, winning numerous races in America, as well as in Europe and South America. Each example had many wins under its belt. Car historians consider every R model to be an extremely valuable piece of Mustang and racing history.