30 Classic Cars That Have Skyrocketed in Value 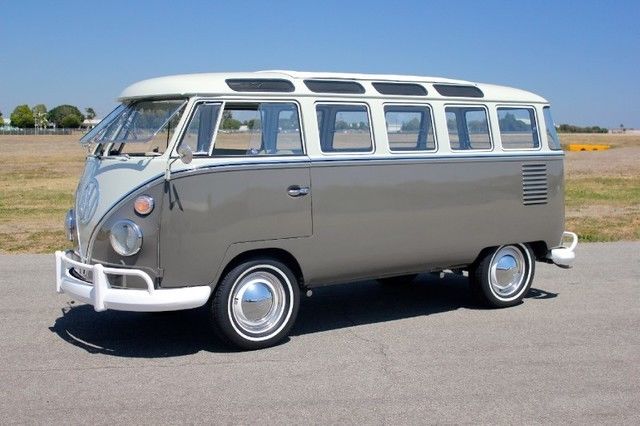 You probably know those sought-after classic cars reach enormously high prices. For decades now, classic cars are a far better investment than gold or bonds. In fact, and in the last few years, the overall index of growth through all the classic car market has been almost 200 percent. And that makes you wonder why you didn’t keep that old Corvette you drove in high school, right?

But although almost all old cars are getting more expensive each day, there are several true champions in this field. Those are the rare cars that have skyrocketed in value. Some even cost up to a few hundred times more than they did when they were new. The trend is even more amazing if you know that some of the cars on this list are quite ordinary.

Amazingly, some of the most inexpensive models are now in the six-figure price bracket. These models really show the magic of the collector’s market. So, keep reading to learn more about 20 best-known cars that have skyrocketed in value in recent years. 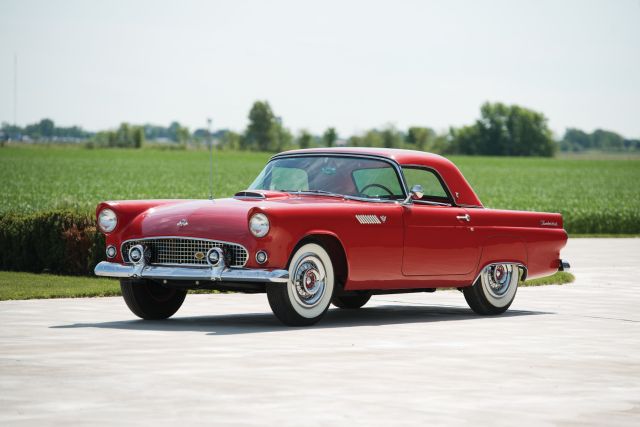 In 1955, Ford presented the Thunderbird. But even though their marketing experts tried to present it as a sports car, it was clear the Thunderbird was not one. The car had two seats and sporty looks, but it rode on a standard platform with a comfortable suspension. Also, they filled the interior with lots of creature comforts. This was Ford’s first personal luxury car, with others to follow soon.

The model was extremely successful, so it easily outsold the Corvette. Also, it started a trend and helped Ford boost their image. In fact, the first-generation Thunderbird is one of the best American cars of the ’50s, as well as a style icon. And that is why a perfectly restored or preserved Thunderbird costs around $85,000 today, which is a long way from the original price of just above $3,400.