20 Cars With The Longest Production Runs 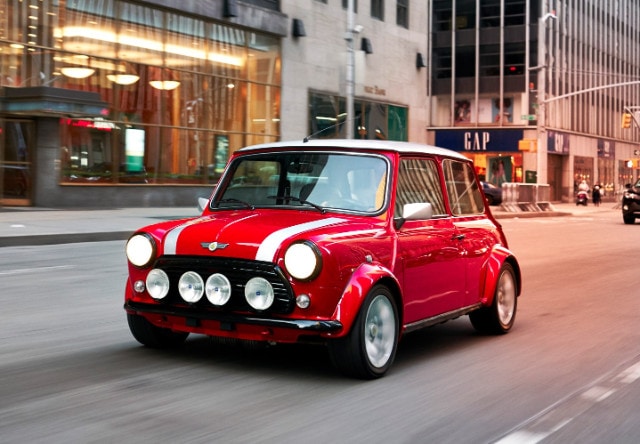 When they first introduced it in 1959, the Mini featured the unusual concept of a transversely mounted engine with front-wheel drive, which made it revolutionary. Fast forward 60 years and all front-wheel-drive compact cars in the world have the same layout as the Mini. Due to its compact size, great driving dynamics and image, the original Mini stayed in production all the way to 2000. And that means they built the Mini Moris for a full 41 years. 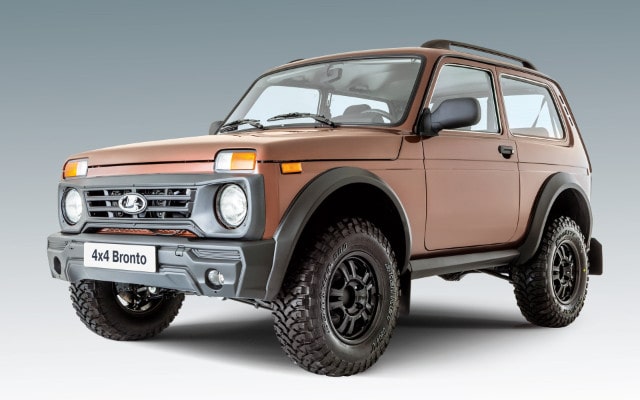 This model was the first car they designed and constructed without help from Fiat. Also, it was the Soviet Union’s vision of an SUV. The development of this model began in 1971, and the production model came in 1977 bearing the VAZ 2121 name. Since then, the Niva has come in many different versions and with numerous updates. But the basic shape and technology has stayed the same for exactly 42 years since you can still buy a new Niva today. 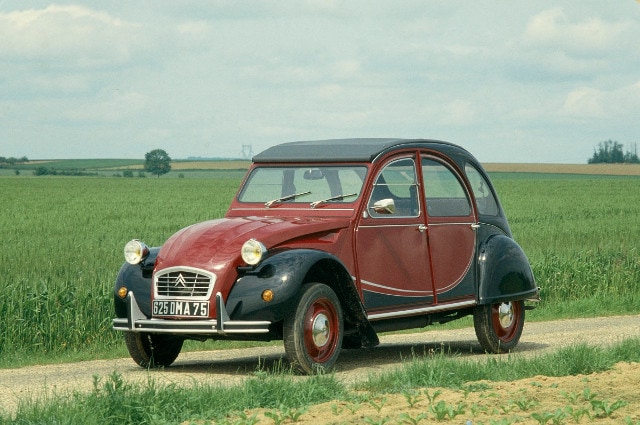 The idea behind the Citroen 2CV was to present the most affordable family car possible. It would be minimalistic and utilitarian, but still have a certain level of comfort. And, it had to have enough space for four occupants and their luggage. They showed the first Citroen 2CV in 1948. Soon, it became a bestseller, and not only in France, but also in the rest of Europe.

Despite its diminutive power and performance, the Citroen 2 CV was immensely popular all over the world. In fact, Citroen sold almost four million copies. It was also briefly for sale in the USA, but it didn’t attract much attention from car buyers. They ended production in 1990 after a full 42 years 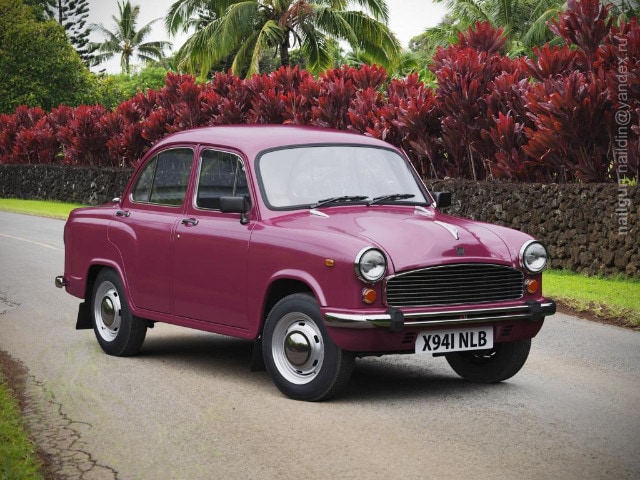 If you’ve never heard of this car, don’t feel bad. Hardly anybody outside India knows about it. The Hindustan Ambassador is a copy of the British Morris Oxford Sedan. It started its production run in 1958, selling in India until 2017. During its amazing 49-year production run, the Ambassador has changed little, becoming a symbol on India’s crowded roads. 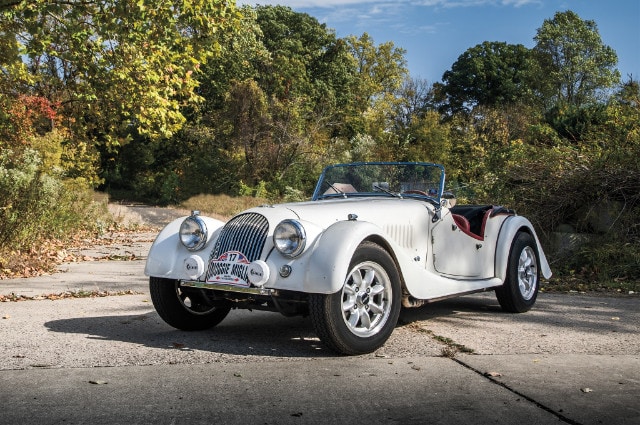 Morgan first introduced the 4/4 in 1955 and this little British roadster is still in production. That is quite a remarkable achievement even though the Morgan 4/4 wasn’t the latest word in technology and design. For 64 years, buyers have lined up to purchase this hand-made open-top model and this little Morgan shows no signs of stopping. 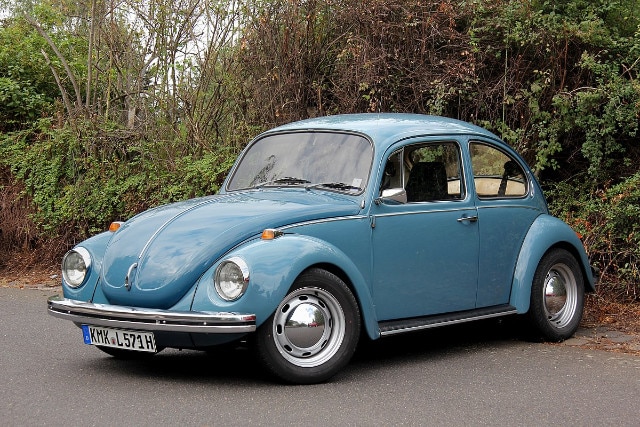 Officially, the production of the VW Beetle started in 1938 and ended in 2003. During that time, they produced more than 22 million cars in 14 countries around the globe. The Beetle was the first global car in terms of popularity, affordability and presence. Amazingly, that means that the Beetle was in production for an amazing 65 years.

These are the 20 cars with the longest production runs in the car industry. Have you ever owned one of them? Their longevity is truly a testament to their popularity, design and durability, so if you buy any of them, you’ve made a smart choice.