20 Cars That Defined The Auto Industry Over The Last Decade 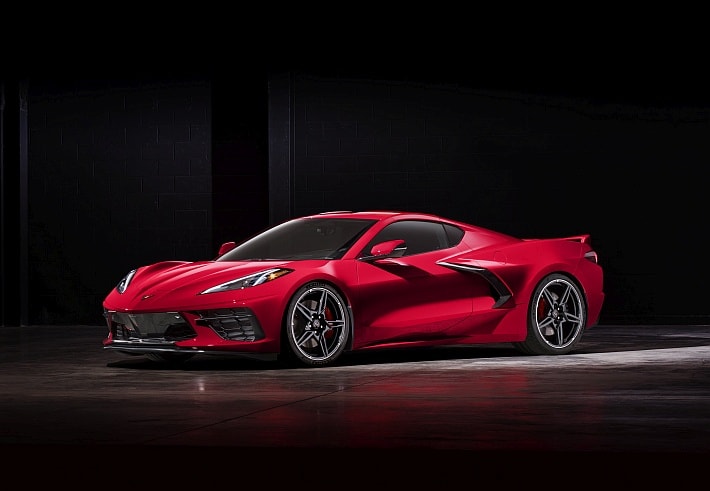 The 2010s were an exciting and dynamic decade in modern car history. During those 10 years, the industry changed dramatically after enduring one of the worst recessions. Also during the past decade, many car manufacturers have introduced a huge amount of modern technology and innovations. It also had its share of bad cars and sales flops,

Yet the industry is responsible for a number of fantastic machines. W decided to chronicle the best cars of the decade. They are the cars that shaped the industry and brought a fresh perspective to the car community. Not all of them were a sales success and some sold below expectations. Not all of them were perfect, either. But all are important and relevant for today’s car buyers. These cars will prove influential for future generations. Here are the 20 most important cars of the last decade. 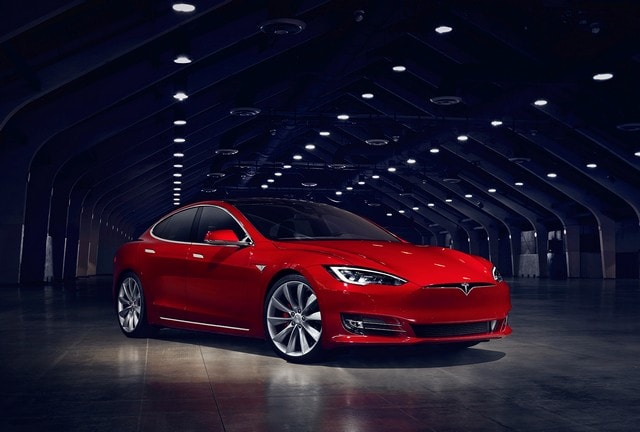 The Model S is not the first car Tesla produced, but it is by far the most popular and influential globally. It is the first fully-electric sedan produced in significant numbers. This is the car that singlehandedly created the electric car market. Since they first presented it in 2012, Tesla Model S production has passed the 200,000-car mark. That makes it the most successful electric vehicle in the world. 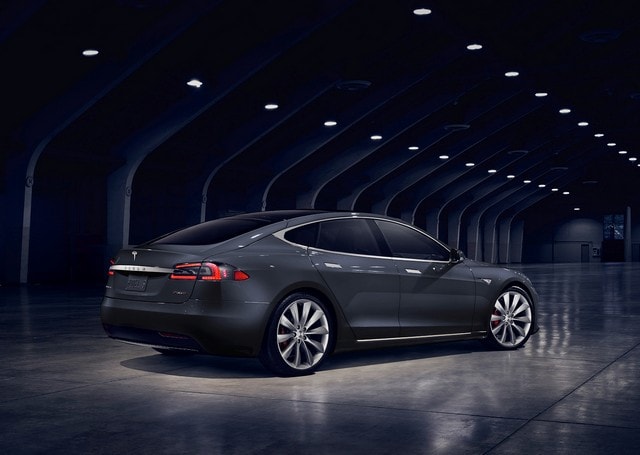 The Model S is not only famous for its pioneering construction but also for its unusual features. It brought many industry firsts as well as unbelievable performance. A controversial vehicle when it debuted, the Model S is the symbol of progress and forward-thinking. One of its most important features is its AWD system, which is different from its gasoline-powered competitors. Tesla’s AWD consists of four electric motors that independently power each wheel and are controlled by a highly advanced system for the perfect traction and road holding.

Why is it important? This Tesla spurned the dawn of a new era as the most accomplished and best EV on the market.