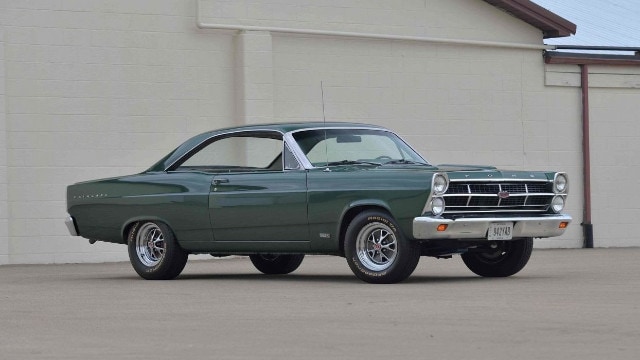 Even though it wasn’t the fastest muscle car on the market, the Fairlane GT/GTA was one of the best looking cars out there. The GT/GTA package was an optional trim level for the Fairlane 500XL model. It got the standard 289 V8 with a host of visual upgrades. If buyers chose the manual, the Fairlane became a GT.

However, if you opted for the automatic, you got the GTA badges on the side. But the most desirable option was the 390 V8 engine from the Mustang and Thunderbird. It was what provided this nice intermediate muscle with some serious power. 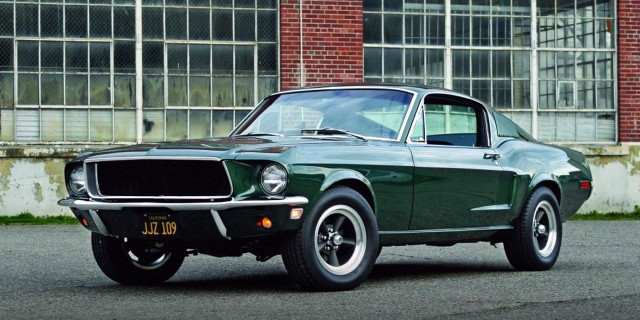 The Mustang got its first redesign in 1967 when Ford introduced a slightly bigger and more luxurious model. The design was even better and more elegant and the options list was longer than ever. Finally, performance lovers got a big block option in the form of the 390 FE V8 engine that produced 325 HP.

This was a fast and powerful car indeed. But it was more of a Grand Tourer than a pure muscle car. The reason was the engine, which they took from the Thunderbird was more suited for effortless cruising than for drag racing. Of course, it was still plenty fast and exciting to drive. 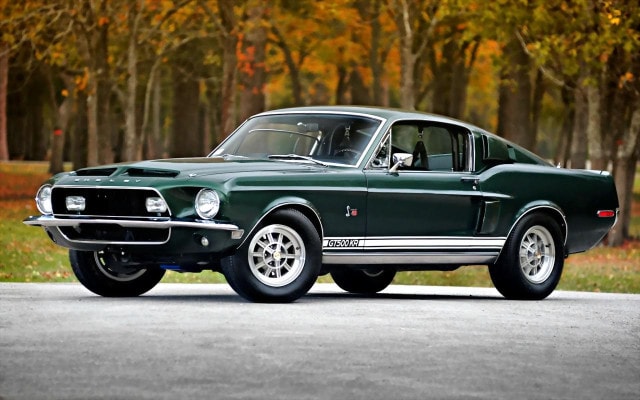 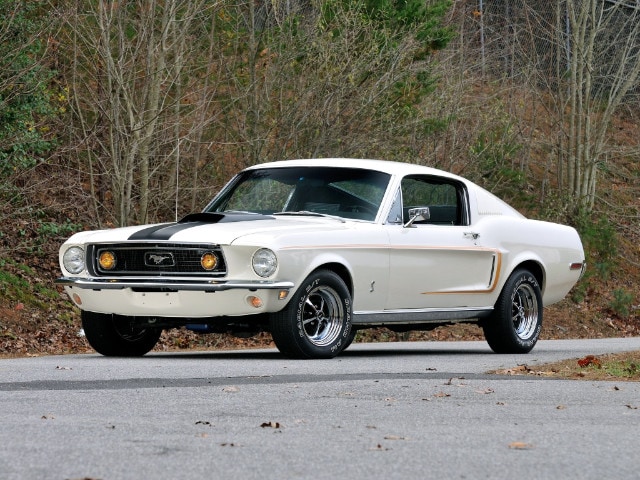 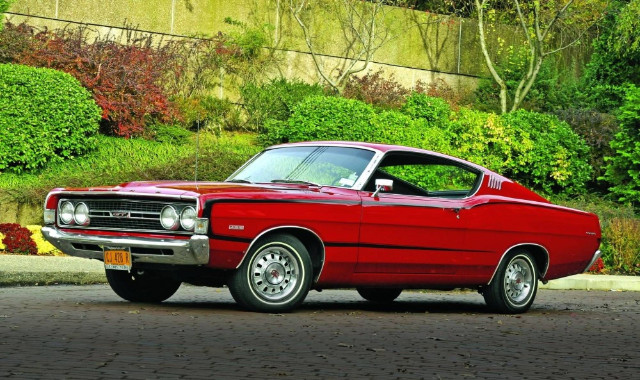 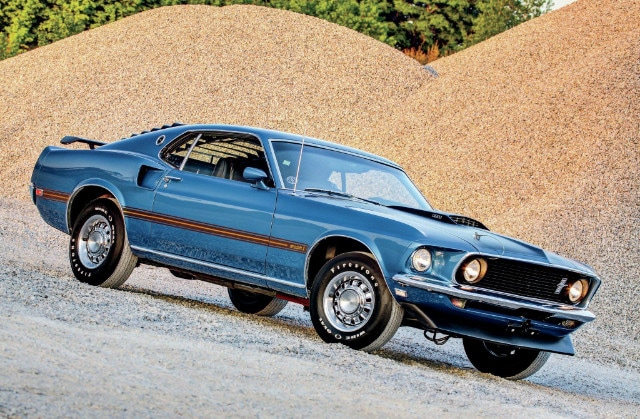 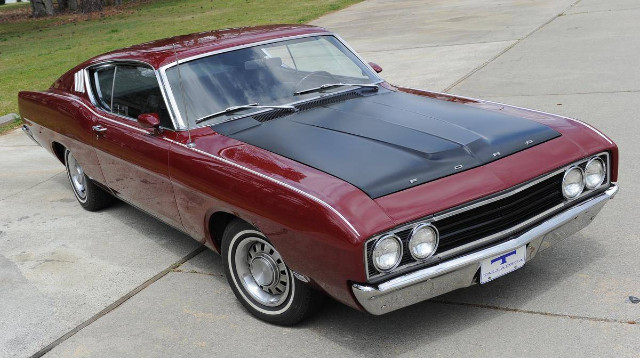 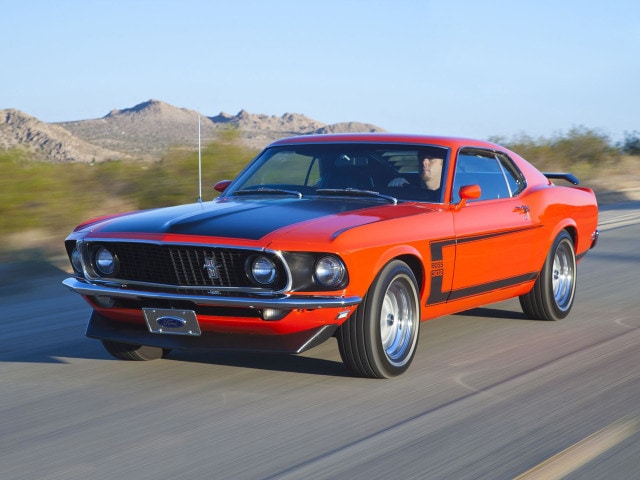 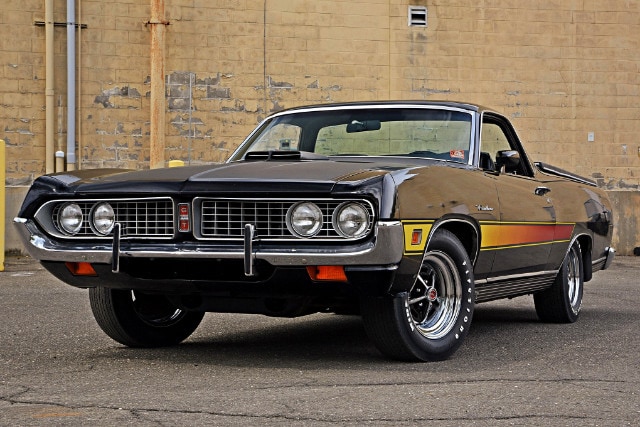 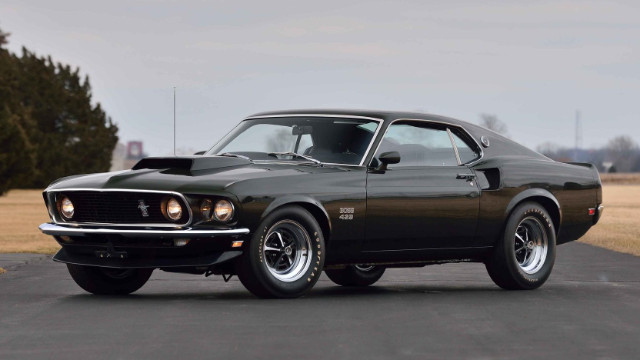 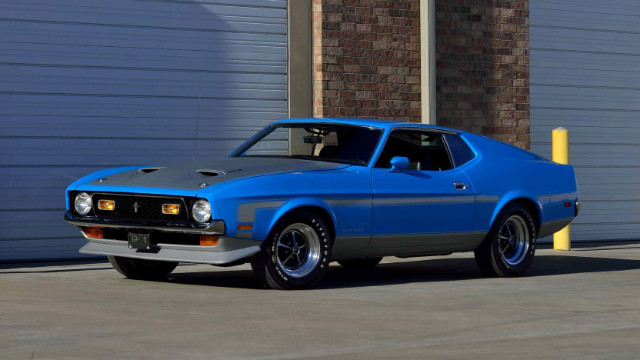 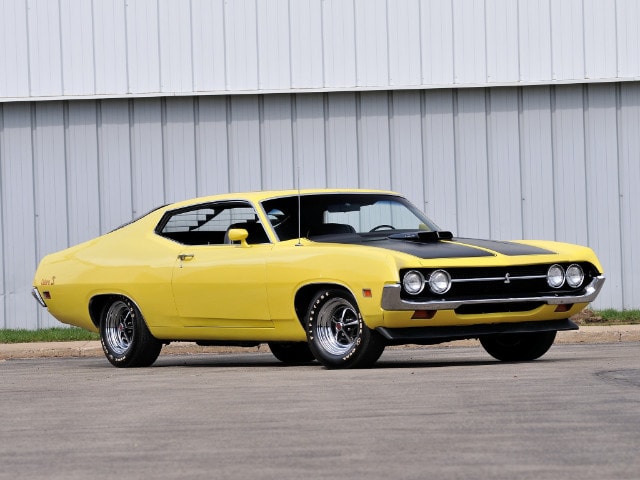