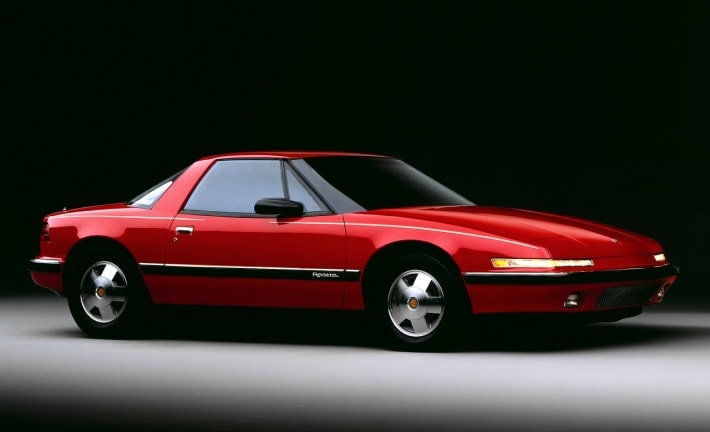 The ’80s was a fun time. It was the decade of neon signs, crazy hairstyles, vivid colors, and confused automakers. It was different from the ’70s, which was full of innovative shapes and designs. The decade of the ’80s was a unique time for the car industry, as well as for popular culture.

However, the ’80s were a time of brave attempts to introduce something that would create a revolution. And not just a change in technology, but also in design. The computer age had begun and car design reflected that. They were a mix of pop up headlights, wedge designs, fuel injection systems, turbochargers and digital dashes.

However, not all of the production cars turned out to be a success. Sadly, most remained on the margins of driver’s collective consciousness. So, keep reading to learn about the strangest and most obscure production cars of the ’80s.

One of the most unique ’80s cars was the Nissan Pulsar in the NX Sportbac package. The idea behind this car was to combine a regular two-door coupe with the wagon body style, but not in the “Shooting Brake” kind of way. Nissan decided to make a normal coupe, but add body extensions, which transformed the Pulsar into a wagon.

When Nissan presented it in 1986, the Pulsar Sportback received some positive attention from car consumers. But, eventually, people turned to the more conventional coupe styling. Soon, the wagon canopy addition was less desirable and popular. They discontinued the Sportbac model in 1990. And, it still remains one of the strangest production cars they ever made.