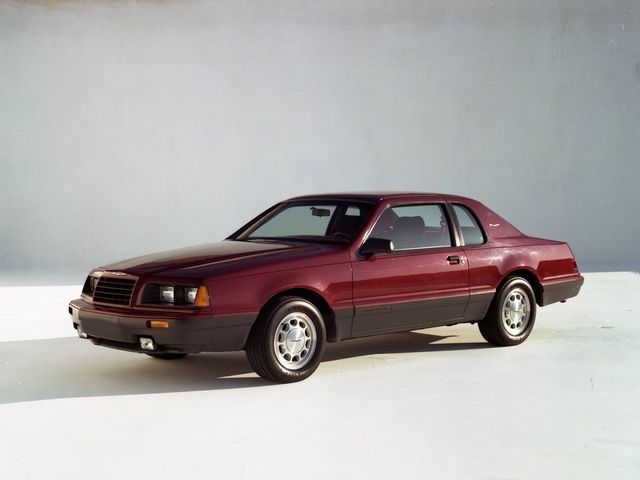 The Ford Thunderbird isn’t a car you would normally consider a muscle car. However, in the ’80s, Ford introduced a couple of Thunderbirds that could have that designation. They were an interesting addition to the performance car scene in those days. Although the T-bird was available with a V8 engine, the best performing version was, in fact, the Turbo Coupe, available in 1985.

The TC received a Mustang SVO, 2.3-liter turbocharged four-cylinder engine with a manual transmission, 190 HP power level and a top speed of whopping 143 mph. The top speed was enhanced by the relative lightness of the car and aerodynamic shape of the ninth generation Thunderbird.