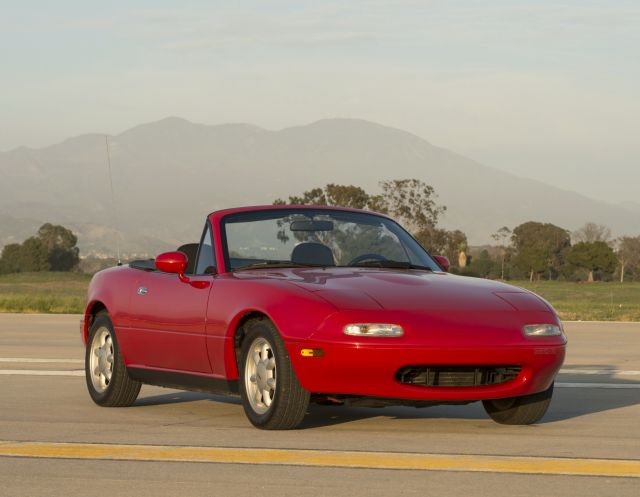 This is a little roadster with a diminutive four-cylinder engine, but Miata’s perfect balance, rear wheel drive, rev happy engines and precise handling make it a joy to drive. This is why Mazda sold over a million of them since introducing the Miata in 1990.

You can find them at an affordable price almost anywhere. Since the power output of any Miata is relatively small, you can engage in spirited driving while staying under the speed limit and out of trouble.

For those who want something more out of this little convertible, the number of aftermarket companies who offer various bolt-on kits and components is enormous. So, you can easily personalize your Miata to make it go faster and handle even better. 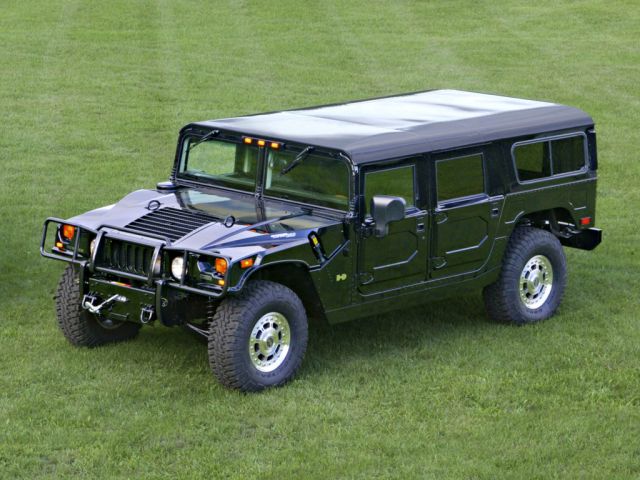 Back in the mid-80s, the U.S. Military started using High Mobility Multipurpose Wheeled Vehicles (HMMWV). They affectionately named them the Humvee. This was a big, heavy military truck capable of running over anything, even landmines. Even though they strictly made and engineered the Humvee for the military, constant requests for street legal versions made them think about entering the lucrative civilian market.

Finally, in 1992, they presented the civilian Hummer H1. It looked almost the same as the military version, featuring the same technology and engine. The power came from a 6.2-liter diesel V8 with just 165 HP and loads of torque. The only real difference between military and civilian Hummers was the interior. The street legal model had a plusher interior with air conditioning, leather upholstery and a premium audio system.

The Hummer H1 was expensive and a challenge to drive because was as big as a house. This made it impractical for most drivers. However, it was extremely popular with customers who wanted something different and opulent. They didn’t pay attention to practicality and fuel economy. If you’d like to drive a beast, be sure to nab the 1992 Hummer, which will be a classic soon. 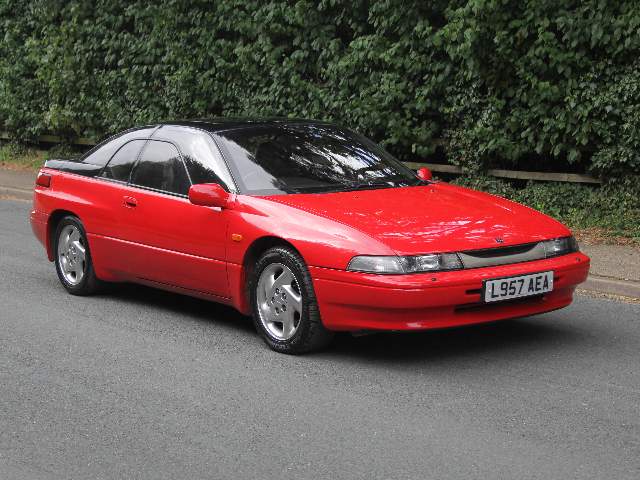 Back in the early ’90s, Subaru wanted to enter the sports car market and promote its biggest assets – all-wheel drive and flat six engines. So, the company hired Italdesign to design a sleek and modern coupe.

In 1991 the SVX debuted with strange styling and complicated side window patents. But they came with sublime handling and great performance. Under the hood was a 3.3-liter flat six which propelled this rare car to 7.3 seconds 0 to 60 mph times. Only about 14,000 were sold in America until 1996. 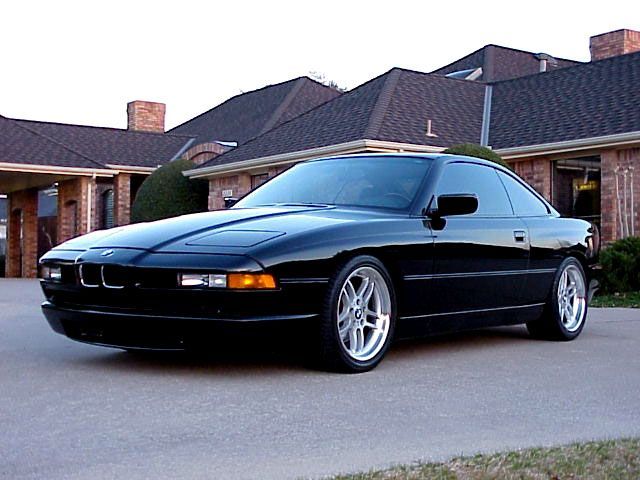 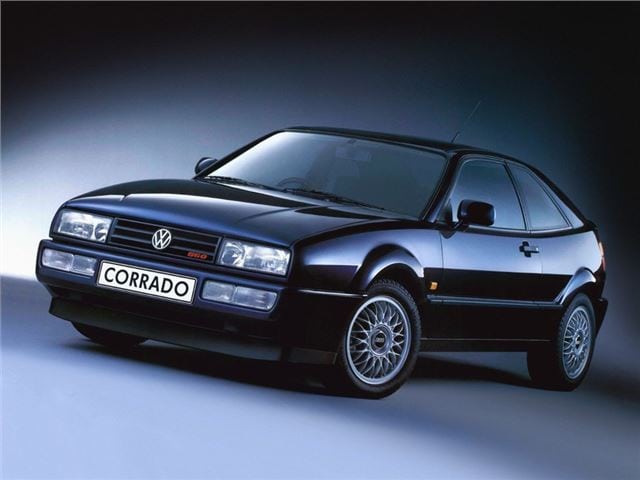 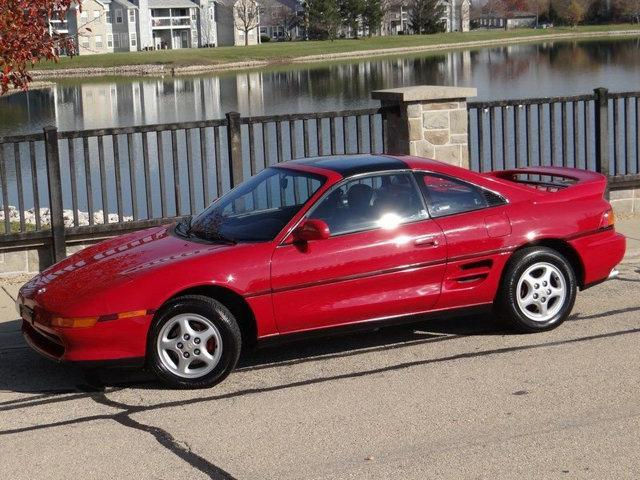 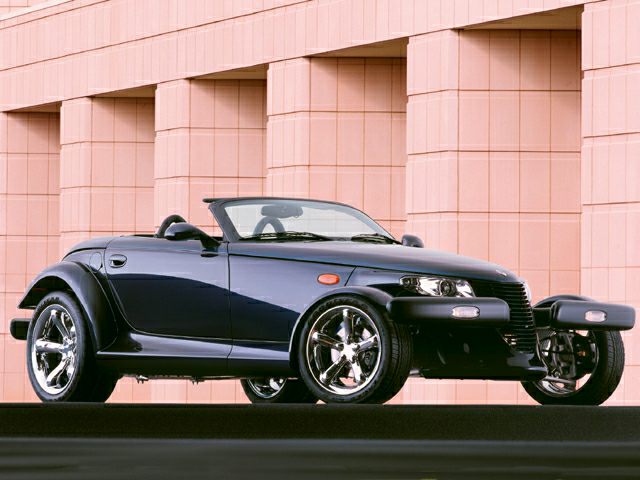 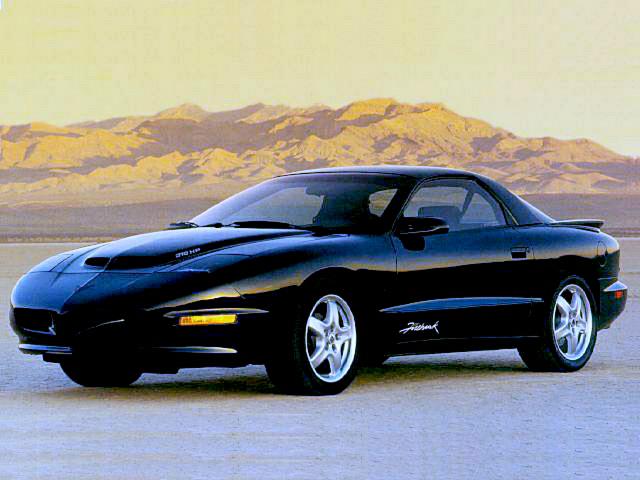